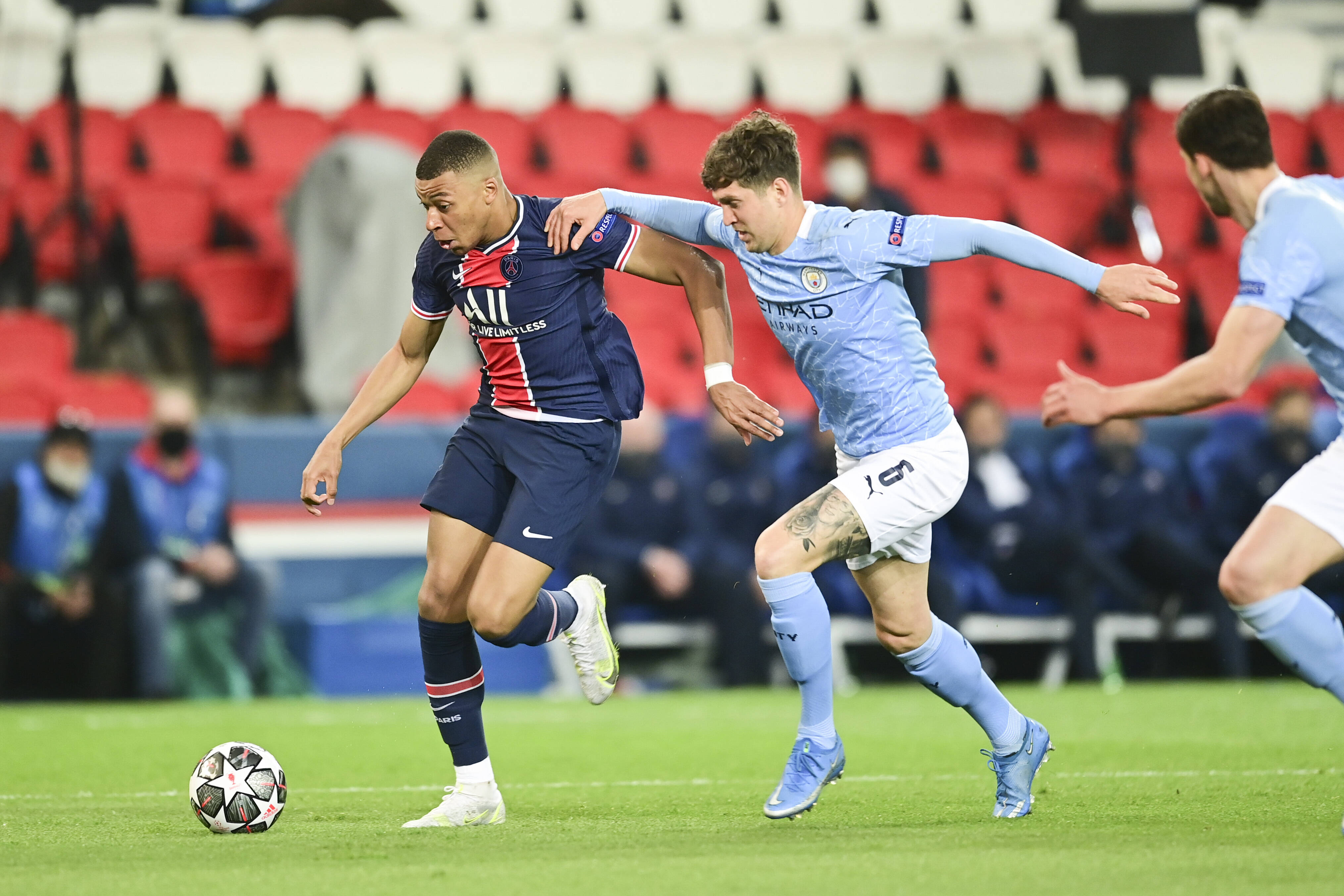 Match Preview Video
Video: ‘I Have Confidence in This Team’ – John Stones on Whether Manchester City Has a Fear of Losing Despite Their Lead Against PSG
By Eduardo - 3 May 2021, 22:37

Manchester City has dealt with UEFA Champions League disappointments under Pep Guardiola. With the amount of money invested into the squad, the English club faces the same pressure that Paris Saint-Germain deals with in winning Europe’s top prize.

During his press conference with the media where Canal Supporters relayed Manchester City defender John Stones’ comments regarding if the squad has a fear of losing despite having the 2-1 advantage heading into the second leg against the French giants.

“I don’t think of losing. The goal is to win; it has been the case for five years,” Stones said. “By playing our football and staying true to ourselves. If this does not go well, we can say that we gave everything. But I have confidence in this team and this group. We can skip Tuesday and go to the final to take another step forward in the history of the club.”