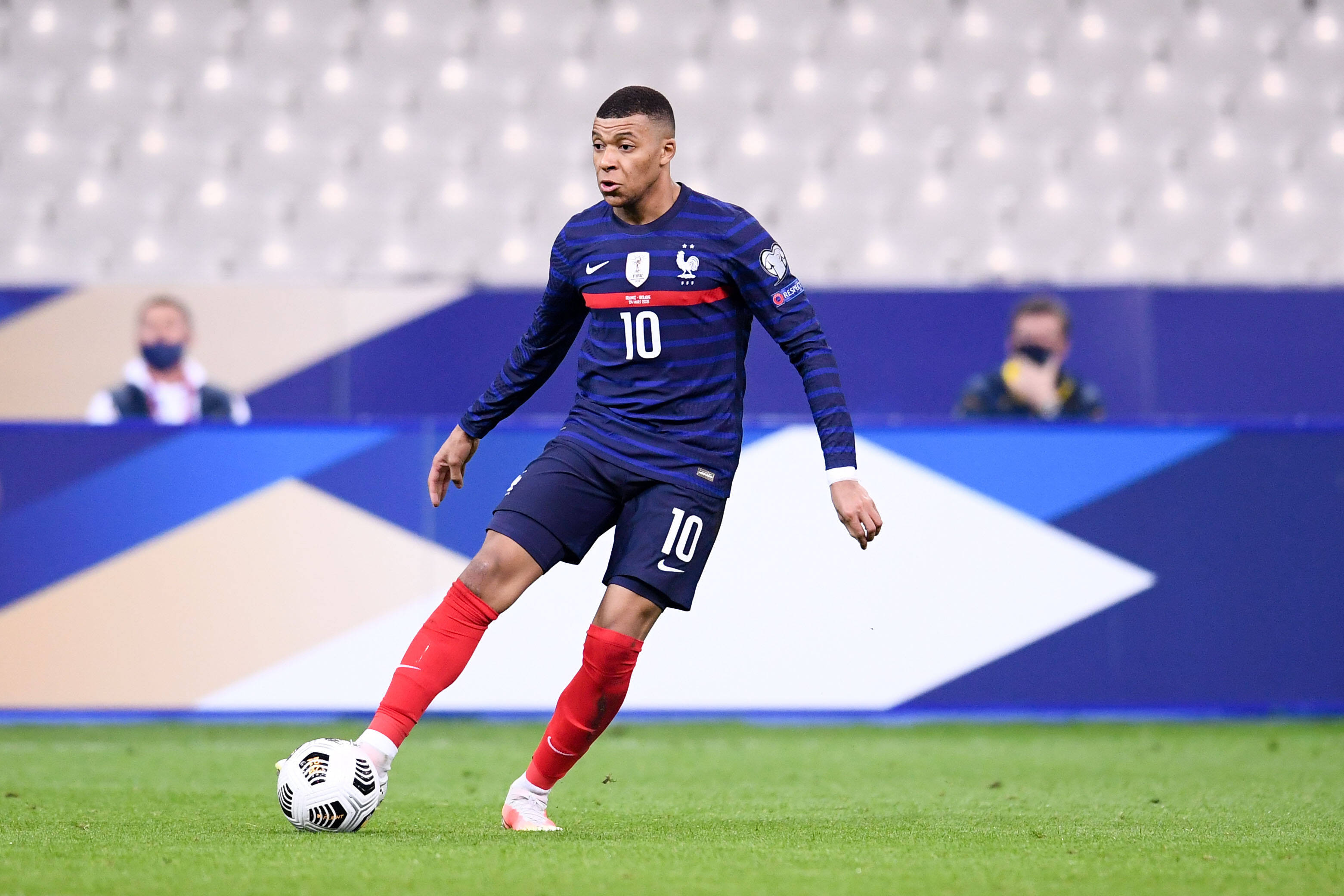 After more than five years of absence from the France national team, Real Madrid striker Karim Benzema has returned to Didier Deschamps’ group and will represent Les Bleus at the UEFA European Championship in less than two weeks.

With the tournament on the horizon, Benzema spoke to the media at a press conference, where he discussed France’s attack and his relationship with Paris Saint-Germain forward Kylian Mbappé. Canal Supporters relayed the comments made by the 33-year-old.

“I don’t like to make comparisons, but he’s a phenomenon. I was able to train with him, and I like that because we play in one touch, there is movement, he puts a lot of speed, he is skillful in front of the cage. I don’t need to tell you what kind of player he is, he’s a very, very good player,” Benzema said.