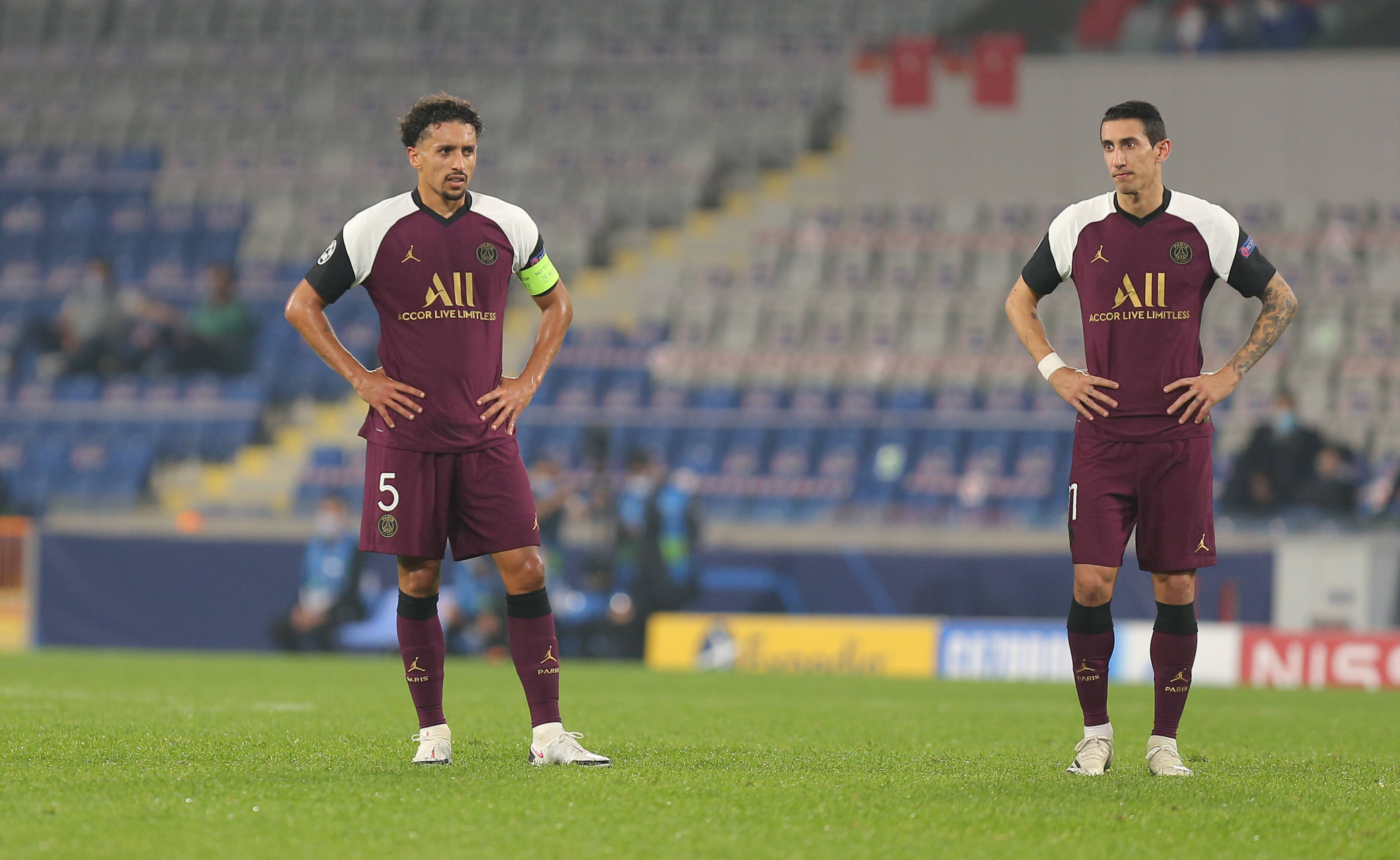 Paris Saint-Germain will be taking on Manchester City tomorrow in the return match of their UEFA Champions League semifinal tie. For the first time in this season’s knockout stage, PSG heads into a return match trailing in a tie.

For this must-win match, here is how PSG may elect to line up according to UEFA‘s official website.

There are no new injury questions for PSG ahead of this match. Kylian Mbappe has been dealing with a right calf injury as of late but was included in the team’s squad list for this fixture.

Danilo Pereira could be the lone change from the first leg against Manchester City. The Portuguese international could go on to pair up with Leandro Paredes to form PSG’s double pivot setup in its possible 4-2-3-1 setup.

More so, Angel Di Maria and Neymar could go on to slot into the winger spots out wide in this formation.

PSG will surely need its big name talents to carry the team to triumph against the Premier League powerhouse.