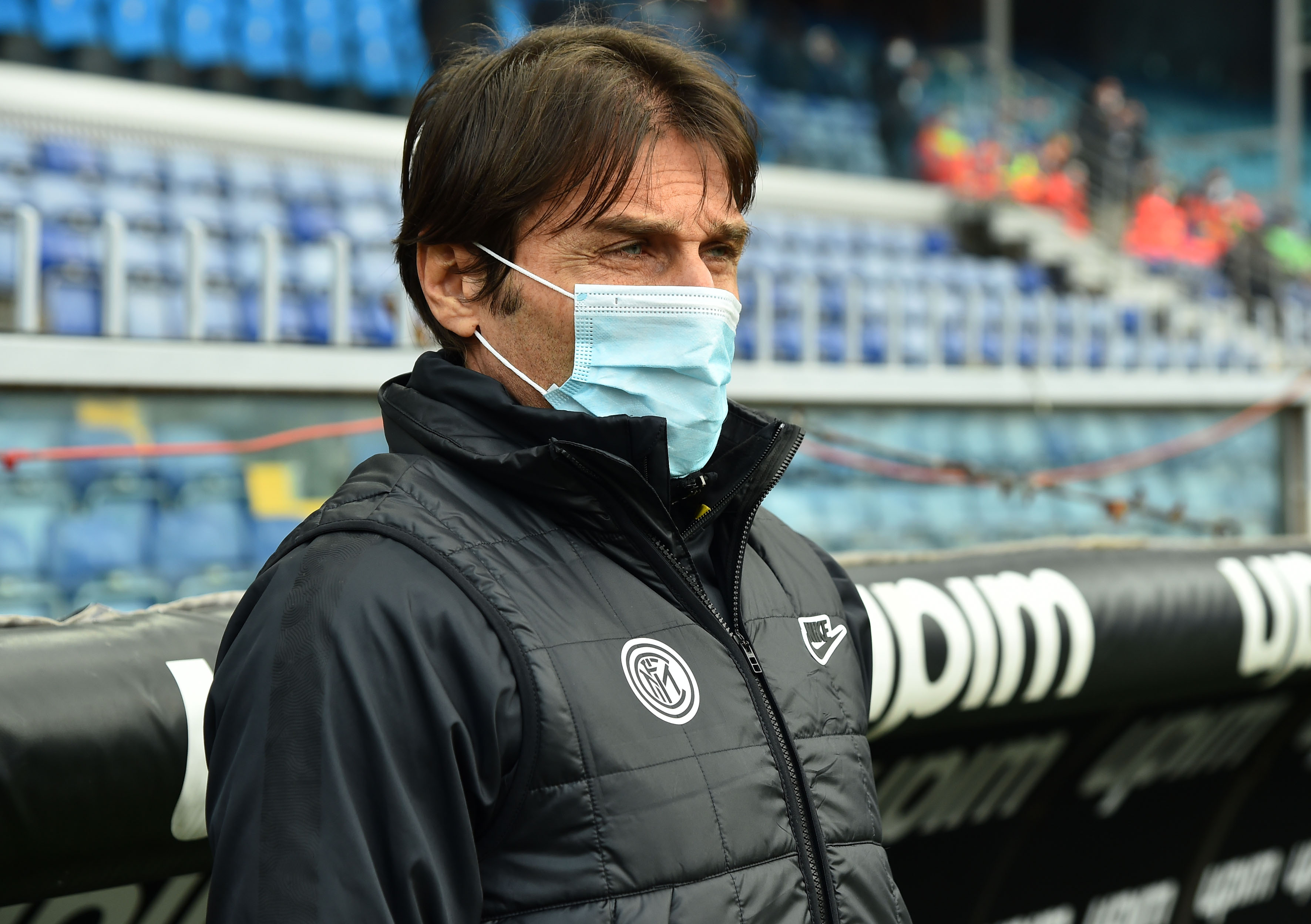 Paris Saint-Germain is already looking ahead to the possibility of Mauricio Pochettino departing from the club after a mere half-season stint. Recent reports have noted that the Argentine manager is pondering whether to end his PSG run in favor of a possible return to Tottenham.

PSG would look to former Inter Milan manager Antonio Conte as a possible Pochettino replacement, with whom the club has already established contacts, according to a report from the Italian-based outlet CalcioMercato.

PSG is not the only club that is showing an early interest in Conte. The report adds that the likes of Real Madrid and Tottenham also recently contacted Conte, but it is not known whether either club has serious plans to soon bring in the now-former Inter manager to fill their managerial vacancy.

Conte left Inter last week following a contract termination agreement. The Italian manager had just led Inter to Serie A triumph, but elected to leave the club over a disagreement regarding the club’s plans for next season.

Conte has won five league trophies in his managerial career, which includes a Premier League title with Chelsea.