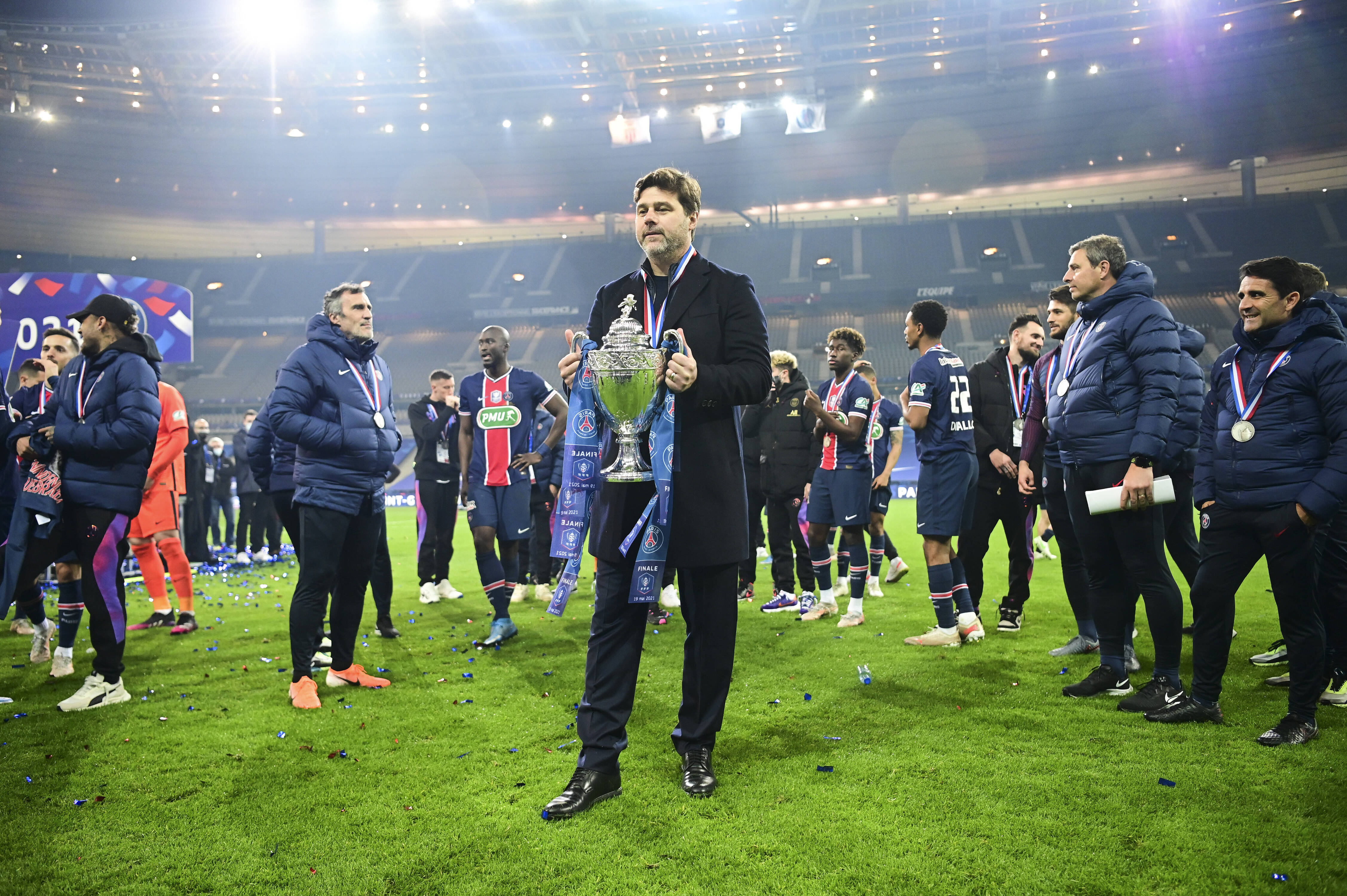 News
Report: Mauricio Pochettino Ready For Shocking Departure From PSG; In Talks With Tottenham Hotspur Over a Possible Return
By Eduardo - 27 May 2021, 8:50

Over the last 24 hours, there’s been plenty of speculation regarding the future of Mauricio Pochettino at Paris Saint-Germain. Hired at the beginning of the year, a possible departure of the Argentine tactician would come as a shocking and confusing start to the capital club’s summer plans.

The Athletic reports that Tottenham Hotspur is in talks with Pochettino about a return to the club this summer after being sacked 18 months ago. The report states that Spurs chairman Daniel Levy wants to repair relations with supporters as the club looks to figure out a way to finish in the top four.

Pochettino still has another year left on his contract, and the French giants don’t want the thought of losing their head coach. It will be challenging to secure Pochettino, considering this will be his first transfer window to shape PSG into his vision. 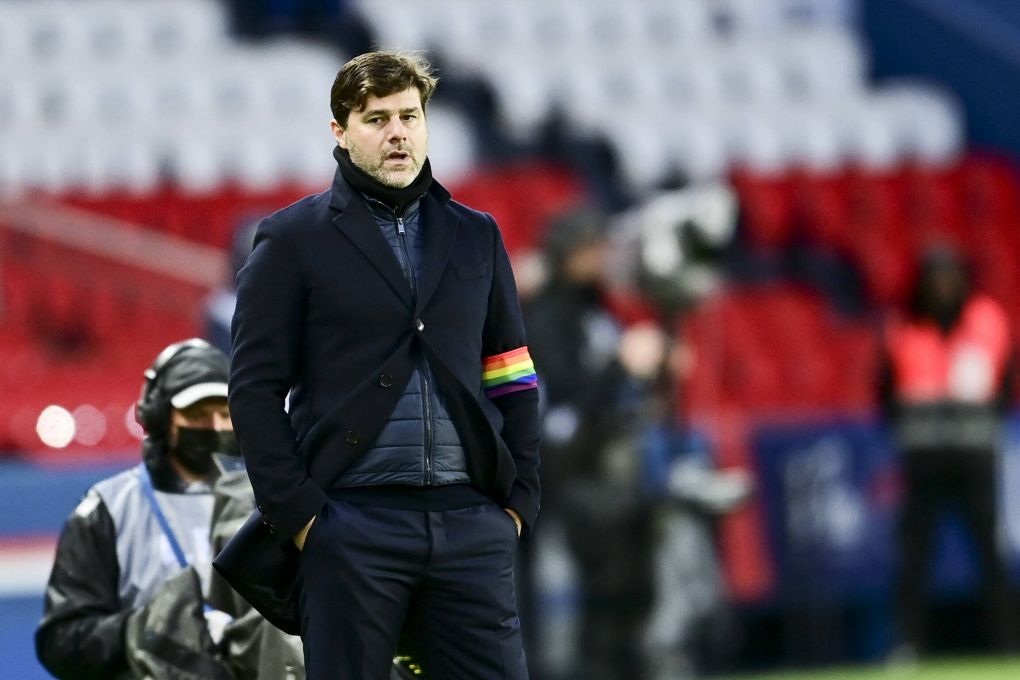 Nonetheless, TF1 (via Get French Football) adds that Pochettino is disappointed with how certain things function at the capital club. The Argentine tactician has reportedly had talks with Levy, but PSG doesn’t want him to depart.

It will be interesting to see what Les Parisiens decide to do, whether it allows Pochettino to depart and go through three managers in one year or enforce the contract the 49-year-old signed in January.