Paris Saint-Germain will be in the market for a right-back as they look to upgrade the position in the summer. One name that the capital club eyes is Tottenham Hotspur’s Serge Aurier.

The former PSG right-back would be familiar with the club and manager Mauricio Pochettino, who brought him to the English club in 2017. However, if the French giants want to bring back Aurier, they will face competition for him. 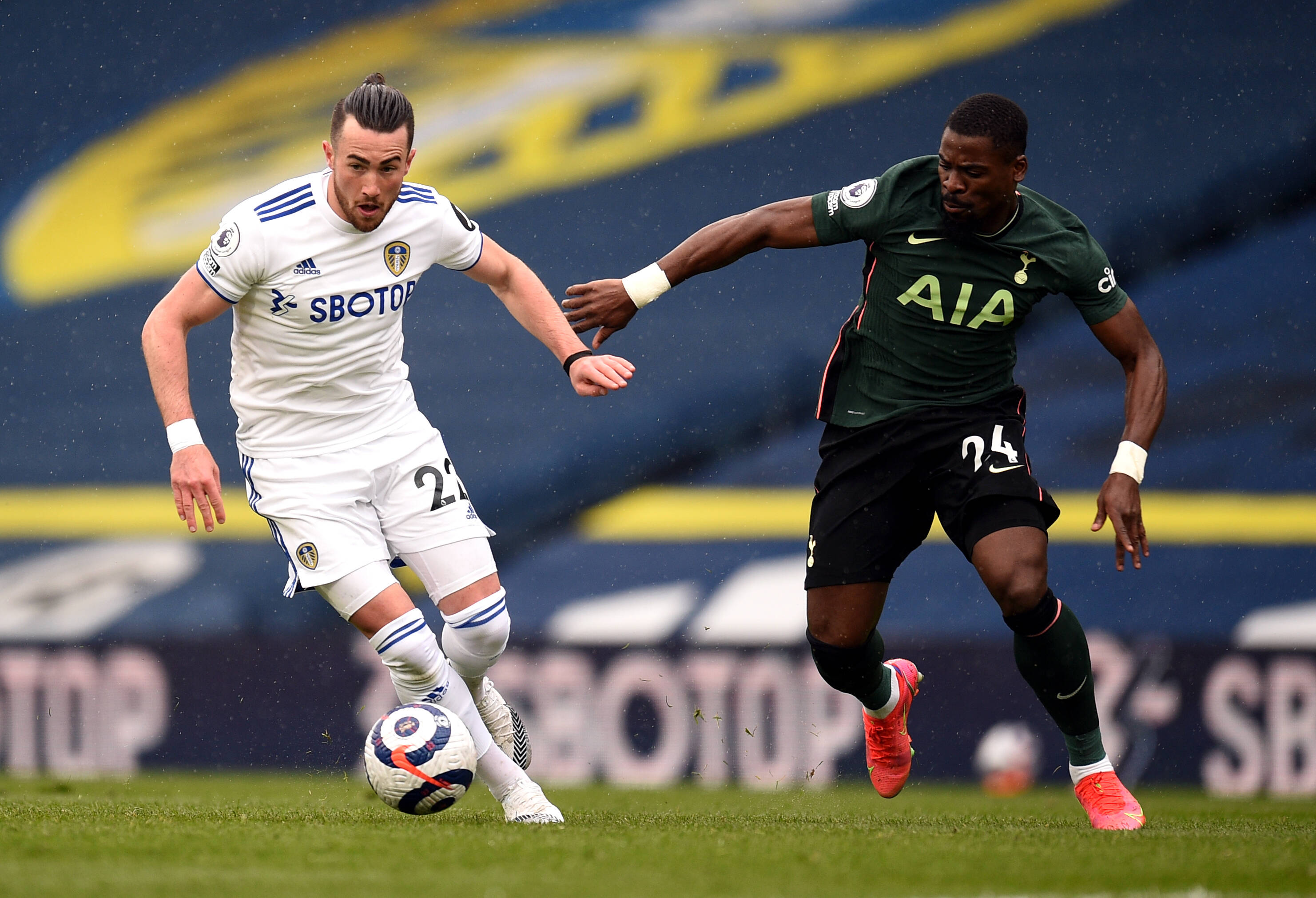 According to Foot Mercato, Real Madrid has eyes on the player, and the French media outlet adds that Tottenham could let Aurier leave for €12-million. Both parties remain in contact, and the report adds Aurier has spoken to Raphaël Varane, who was his teammate at RC Lens.

For PSG, they probably know the price it will take to grab Aurier, and talks between Pochettino and Aurier have been ongoing for months. Nonetheless, there are some complications over this file, considering not everyone on the board supports this move.