Right-back is one of the positions that Paris Saint-Germain wants to upgrade its right-back position. The capital club won’t exercise their option to buy clause on Alessandro Florenzi’s loan deal, so they’ll be in the market for one.

The French giants have Colin Dagba and Thilo Kehrer on the right side, but it’s clear they need to find a starter, but it appears as though they have a target.

According to Bild (via Canal Supporters), PSG is interested in RB Leipzig’s Nordi Mukiele, who has experience playing in Ligue 1, having spent time with Montpellier Hérault SC. 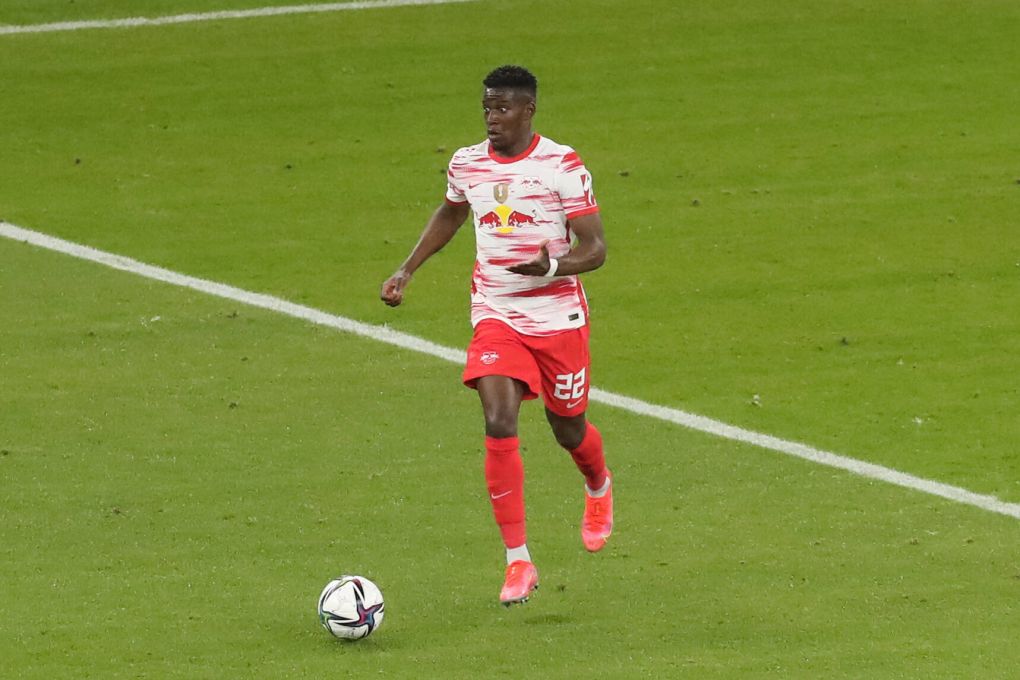 With the departure pending departure of Julian Nagelsmann, Mukiele could be open to a move, considering he might not want to stick around for this new era.

Les Parisiens aren’t the only club expressing interest in the 23-year-old defender as recent La Liga champions Atlético Madrid are also monitoring the player. As for the cost, the German media outlet reports that Leipzig wants €30 million.