PSG Mercato: Paris SG to Take Advantage of Lyon’s Inability to Qualify for Champions League as They Take Stock in Houssem Aouar

Paris Saint-Germain wants to upgrade its midfield, and the common name surrounding the club is Eduardo Camavinga. The 18-year-old Stade Rennais midfielder has one more year left on his contract and has reportedly stated his preference to join the capital club this summer.

However, the French giants aren’t putting all their eggs in the Camavinga basket as they’re also looking at another midfielder in Ligue 1, Olympique Lyonnais’ Houssem Aouar.

According to Paris Fans, PSG is in contact with Aouar, and for now, the interest is mainly a question of taking information to see if a transfer is possible. 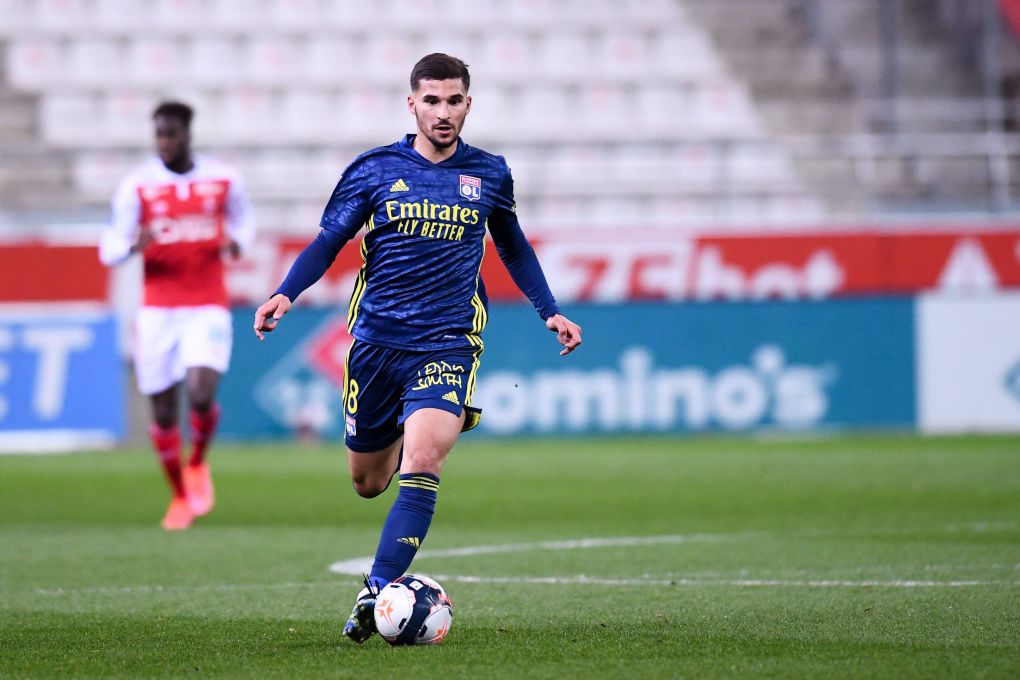 The report also states that Les Parisiens are hopeful that Lyon has to sell to offset free departures this summer (like Memphis Depay’s) and the failure to qualify for the UEFA Champions League.

Lyon will play in UEFA Europa League next season, but it’s not as financially rewarding as a birth in Europe’s top competition. As a result, it seems PSG is waiting in the dark, looking to strike a deal possibly for Aouar.

Back in October, it was reported that PSG president Nasser Al-Khelaifi held talks with Lyon owner Jean-Michel Aulas over Aouar, so there’s past interest in 22-year-old.