PSG Mercato
PSG Mercato: Paris SG Remains in Discussions With Tottenham Hotspur’s Serge Aurier as a Plan B Option at Right-Back
By Eduardo - 30 May 2021, 23:01

Paris Saint-Germain eyes Inter Milan right-back Achraf Hakimi as its number one target to reinforce one of its weakest positions on the squad. However, the capital club continues to have an interest in Serge Aurier.

According to L’Equipe (via Paris Fans), talks remain ongoing between Aurier and PSG. However, the capital club is not alone on the file; there would also be suitors from Spain and AC Milan.

Tottenham has reportedly set a price of €15-million, although this file has been tracked for a few weeks. Nonetheless, it seems as though the 28-year-old is more of a Plan B if the French giants’ pursuit of Hakimi falls short. 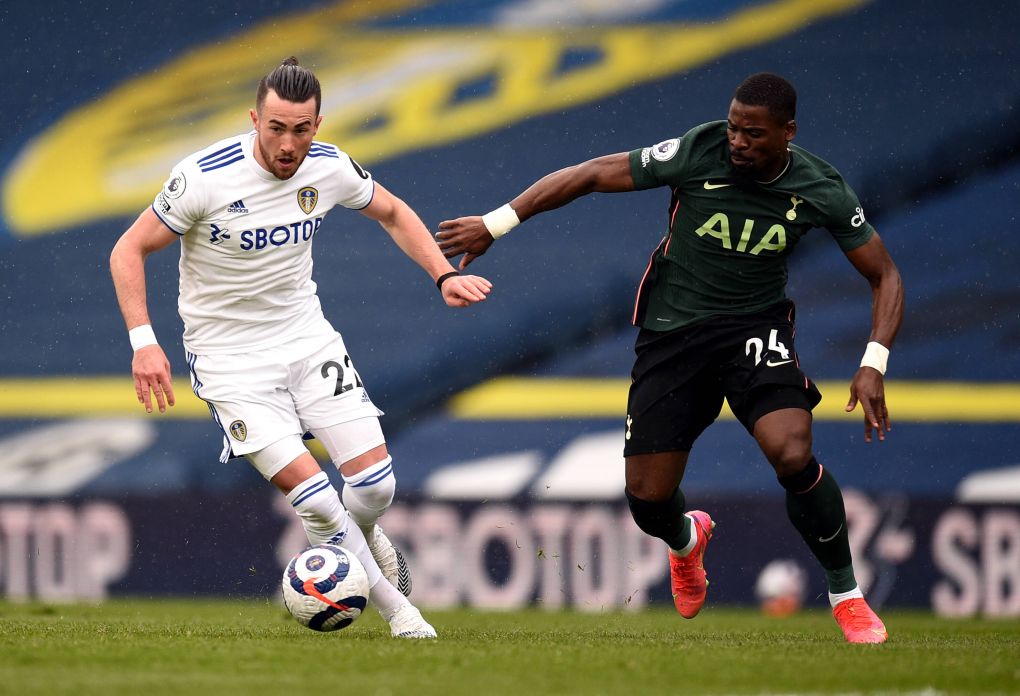 PSG continues to track Aurier with the price being more affordable than the €50-million for Hakimi. Despite the sum they’ll have to pay, it’s never been a problem as Les Parisiens feel the price is justifiable considering the target’s impressive season with Inter Milan and the age as Hakimi is 22-years-old.

For the moment, Aurier is not approaching PSG, and it seems more likely that he’s heading to another destination rather than a return to Paris.