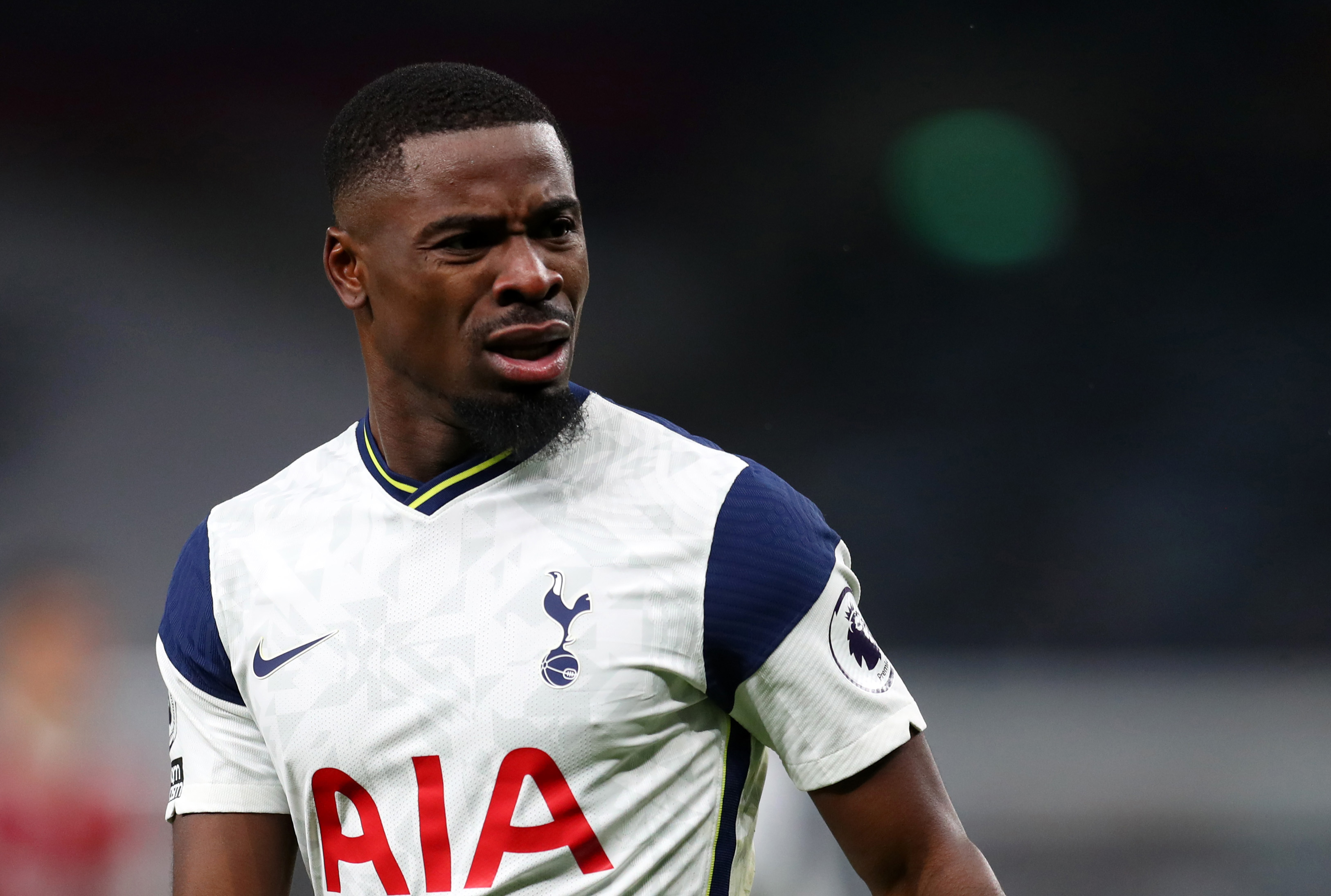 Paris Saint-Germain will not be bringing back Alessandro Florenzi, and so the capital club is in the market for a right-back this summer.

One name that keeps showing up in various reports is Serge Aurier. The 28-year-old spent two years in the French capital from 2015-17, and a return seems likely.

According to Foot Mercato, PSG is reportedly accelerating discussions with Aurier. The French media outlet adds that Les Parisiens have a four-year contract and an annual salary of around €7-million for Aurier. 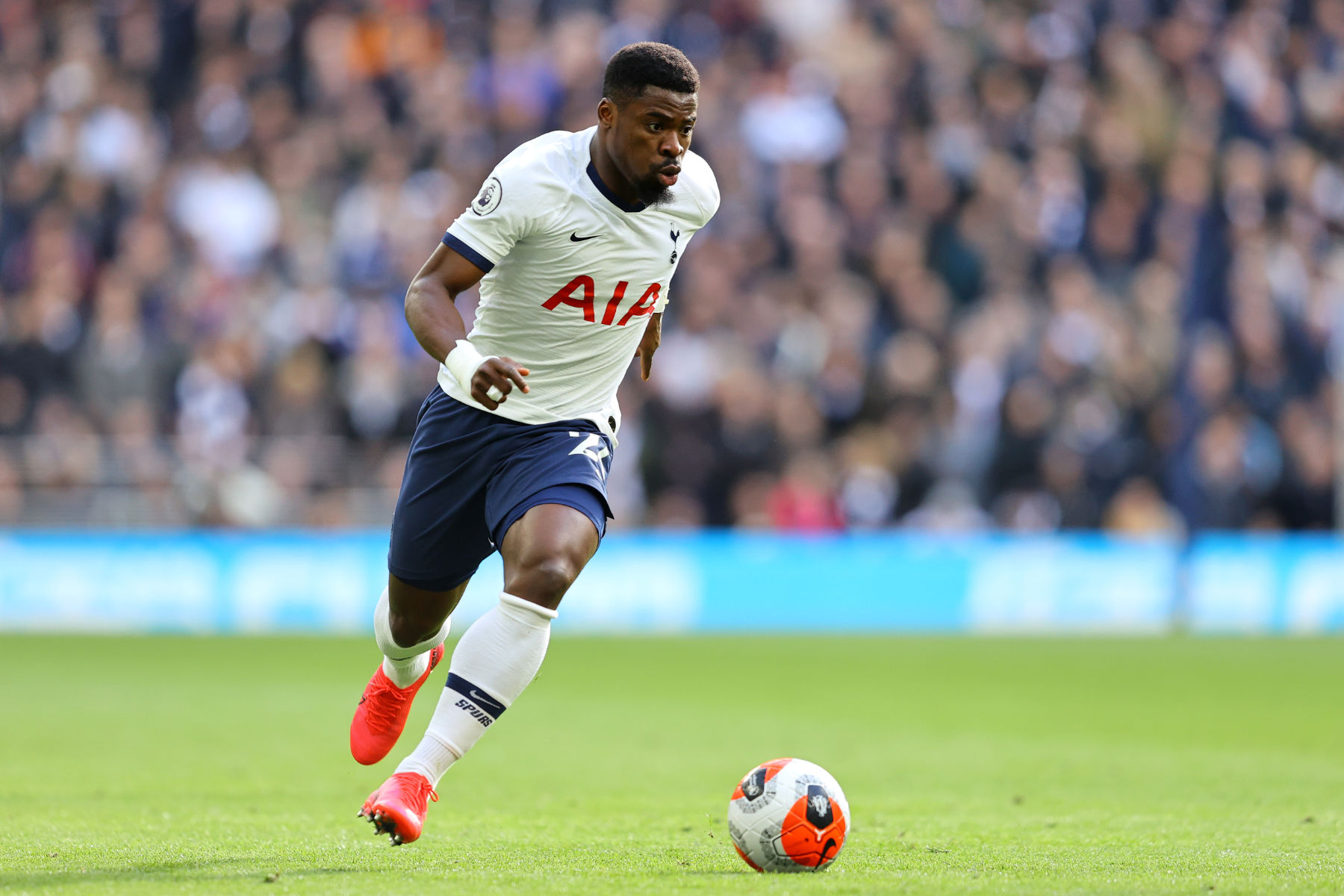 Furthermore, Tottenham Hotspur’s asking price is around €12-million, so a reasonable price to pay for a younger alternative for PSG instead of using the option to purchase Florenzi.

Nasser Al-Khelaïfi and manager Mauricio Pochettino favor the return of Aurier to the French giants. Also, Al-Khelaïfi has never hidden his attachment to the former Parisian.

Since his departure in 2017, Al-Khelaïfi and Aurier have continued to chat on the phone and share a common desire to work together one day was often mentioned, which could be coming soon.