PSG Mercato
PSG Mercato: Manchester City and Paris SG Could Be Battling Over Milan Midfielder Franck Kessié
By Eduardo - 29 May 2021, 22:10

Paris Saint-Germain wants to add to their midfield and looks for one or two players to go with Marco Verratti and Leandro Paredes. Eduardo Camavinga is one name that’s sounding loud around the capital club as the teenager reportedly wants to join PSG.

However, the French giants aren’t putting all their eggs into the Camavinga basket, as Stade Rennais is making it difficult to negotiate for the player with their asking price.

There are other names like Olympique Lyonnais’ Houssem Aouar. Les Parisiens have also contacted the French club, but nothing else has progressed on this front. Nonetheless, the midfield is a priority for PSG this summer.

According to Corriere dello Sport (via Canal Supporters), another name that the capital club is inquiring about is Franck Kessié, who is under contract until 2024 with AC Milan.

PSG isn’t the only club expressing interest in Kessié as Manchester City FC also eyes the player. They are coming off their UEFA Champions League final loss; expect manager Pep Guardiola to spend as they address any of his squad’s weaknesses.

The 24-year-old has made 184 appearances for the Italian club scoring 30 goals and 15 assists. Transfermarkt puts Kessié’s transfer value at €50-million. 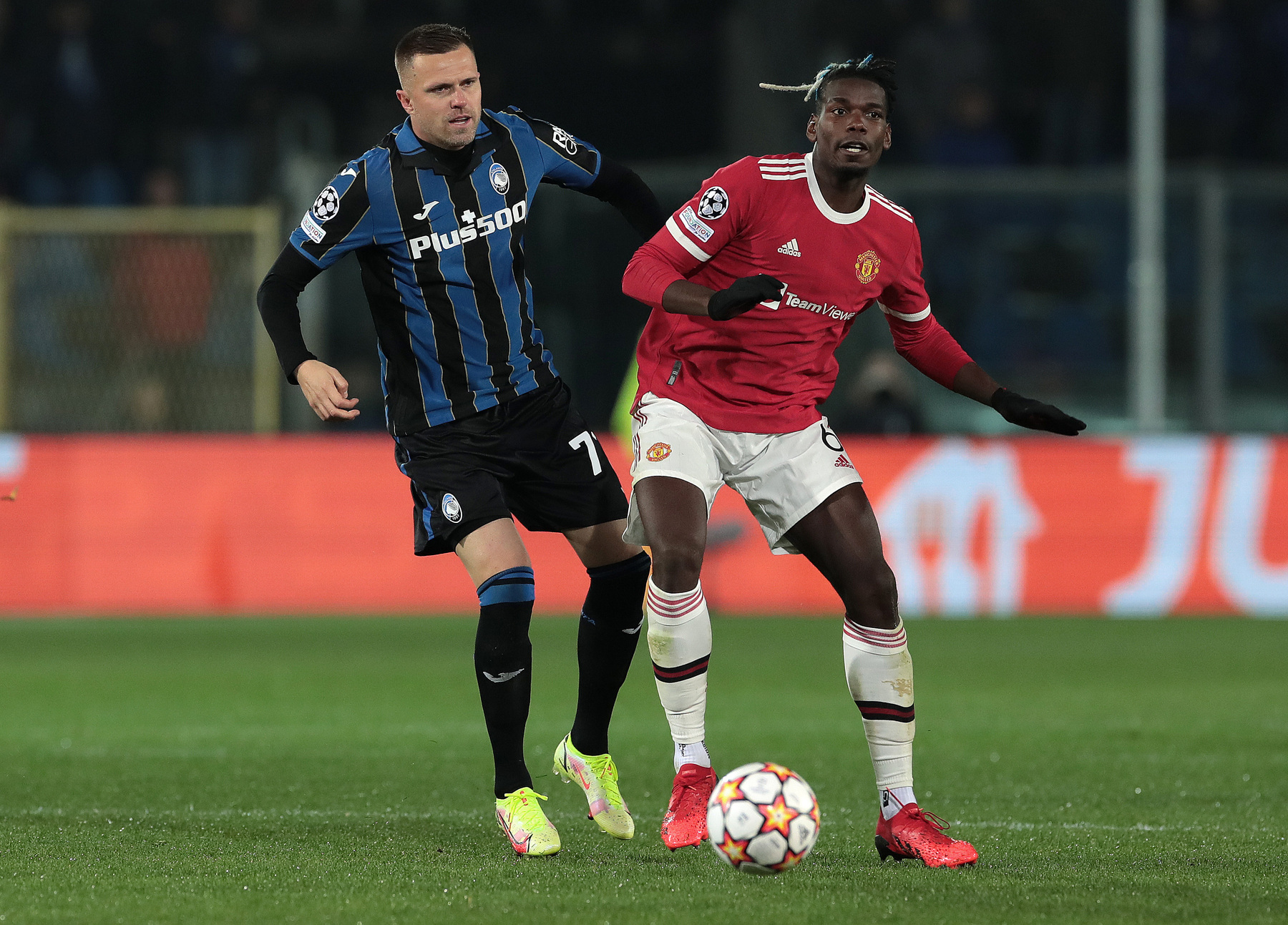 Report: PSG Transfer Target Turns Down the Interest from Manchester City
9 May 2022, 9:10
Follow Us