Now that Neymar Jr. has extended his contract with Paris Saint-Germain, Kylian Mbappé is the next priority for the capital club. The French giants want to lock up their other superstar forward, but there’s another player that they need to extend.

According to Italian football journalist Nicolò Schira, PSG is in advance talks with Xavi Simons, whose contract expires in 2022. The 18-year-old came to Les Parisiens in 2019 from FC Barcelona. 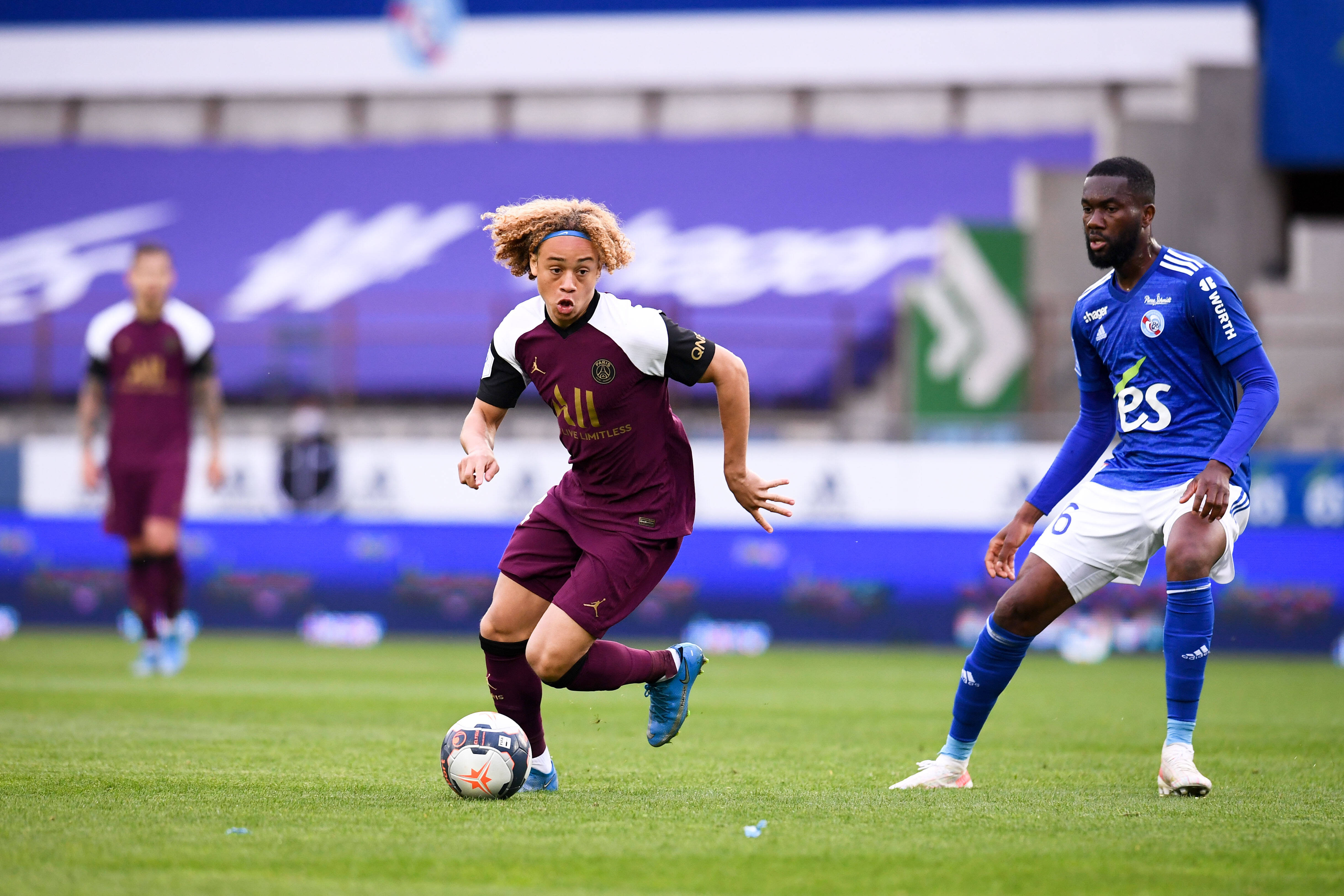 The teenager has made two appearances with the first team, and some would argue that the capital club should provide him with more minutes. However, with PSG fighting for the Ligue 1 title, they can’t afford to give Simons minutes that will allow him to develop.

Nonetheless, the French giants know the potential that Simons possesses and don’t want the Netherlands international to depart like other youth products. It will be interesting to see what type of playing time Simons sees next season.

PSG Mercato: Fabrizio Romano States Its Only a Matter of Time Before Paris SG Reaches a Contract Extension With Xavi Simons
2 June 2021, 19:20
Follow Us