Paris Saint-Germain fell short of securing another Ligue 1 crown as Lille OSC are the champions. Now the capital club needs to look towards the future, which means figuring out whether they can extend the contract of Kylian Mbappé or face reality in having to sell the 22-year-old.

After the victory against Stade Brestois 29, PSG President Nasser Al-Khelaifi was positive when speaking to Le Parisien (via Canal Supporters) regarding the future of Mbappé. With relentless interest from Real Madrid, it will be interesting to see how long the positive mindset stays, or perhaps the club chief knows a little more than he’s willing to say. 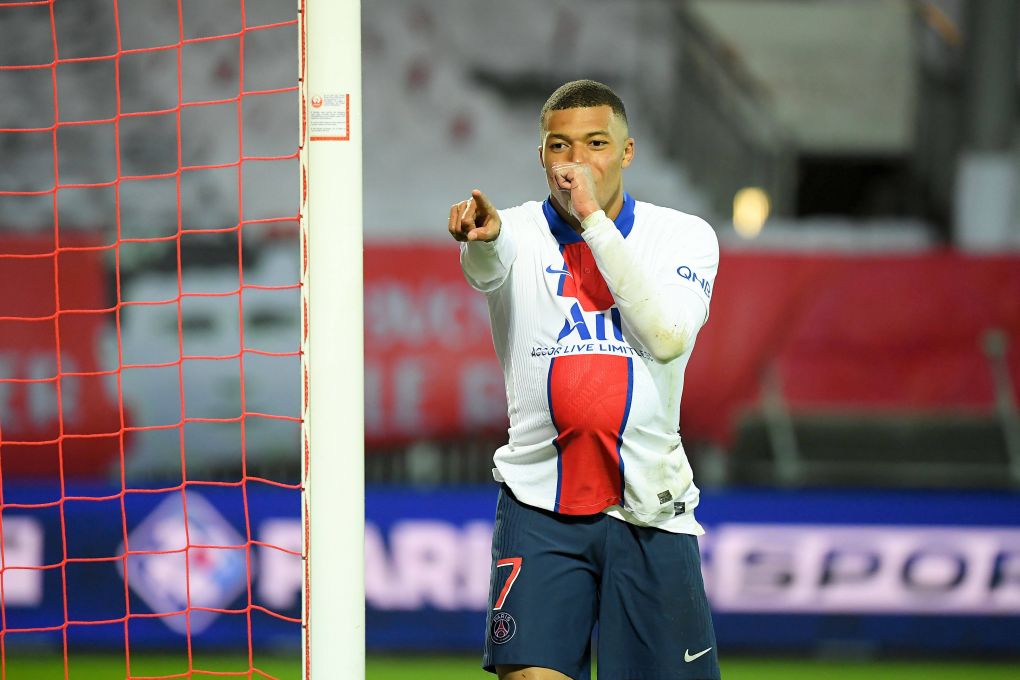 “We are disappointed, but there are a lot of positive things in this season. For me, Kylian is a PSG player and will be a PSG player. I’m not worried,” Al-Khelaifi said.

Nonetheless, Al-Khelaïfi did discuss other topics with the French media outlet aside from what they plan to do with their superstar striker this summer. The PSG president also wanted to acknowledge the work that Leonardo, PSG’s sporting director, has done this season ahead of what will be a busy off-season.

“We don’t talk much about him, but I want to thank Leonardo. We have had to have a very good job over the last two years with us. We are an ambitious project, and we will have ambitions this summer. Even financially,” Al-Khelaifi said.

Video: ‘For Me Kylian Is Not a No. 9’ – Nicolas Anelka Provides Analysis on Mbappé’s Preferred Position
9 September 2021, 19:12
Follow Us