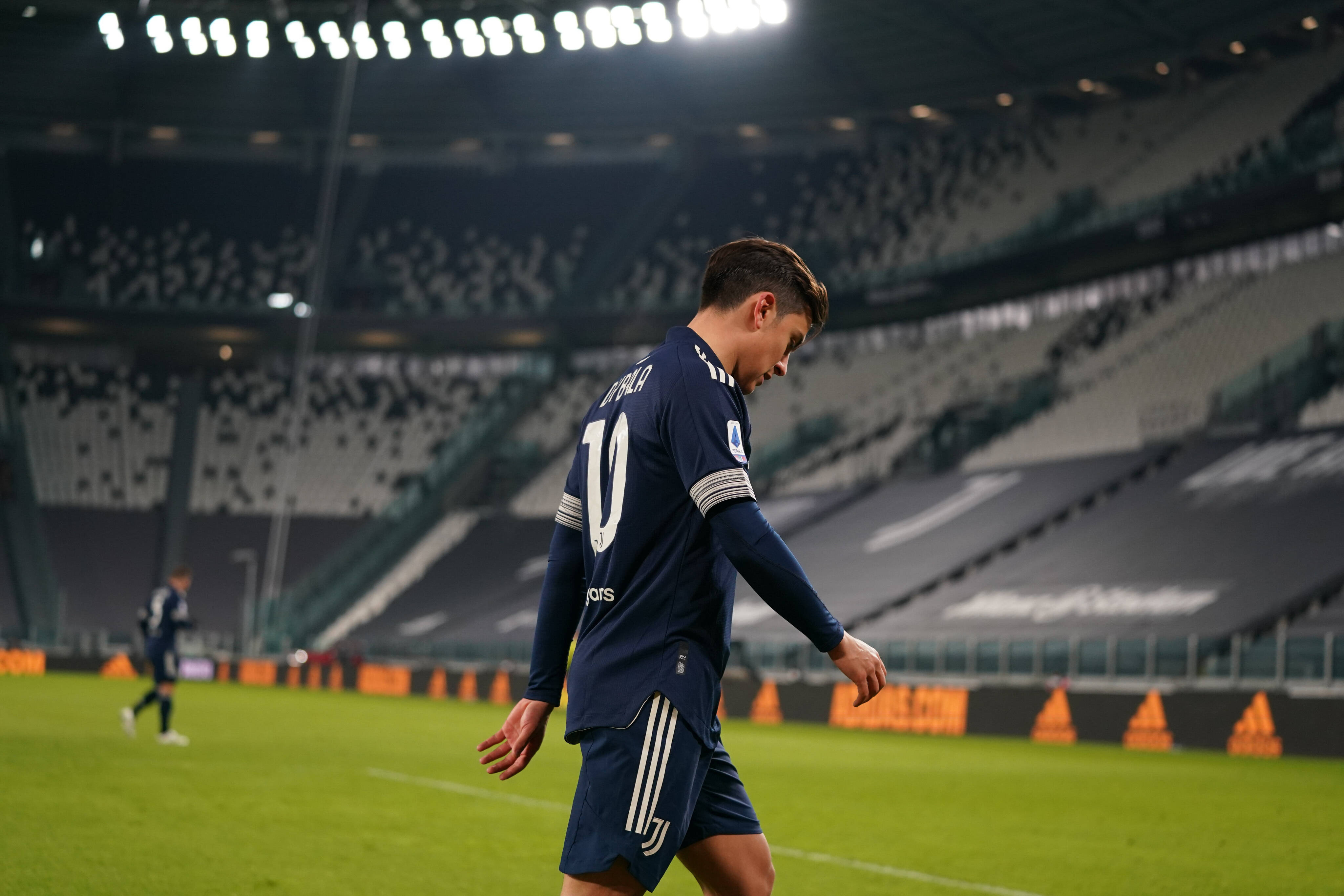 Paris Saint-Germain will be in the market for a forward with the uncertain futures of Mauro Icardi and Moise Kean. Despite needing a striker as the capital club faces the possibility of not having both next season, they won’t be looking to overspend, which puts them out of the Paulo Dybala race.

France Football (via Foot01) reports that the 27-year-old has sent representatives to negotiate a possible transfer with PSG at the end of the season. According to the French media outlet, Dybala wishes to join the capital club for the 2020-21 campaign.

Dybala understands that the French giants are among the few clubs that can display significant sporting ambitions while offering him a generous contract. 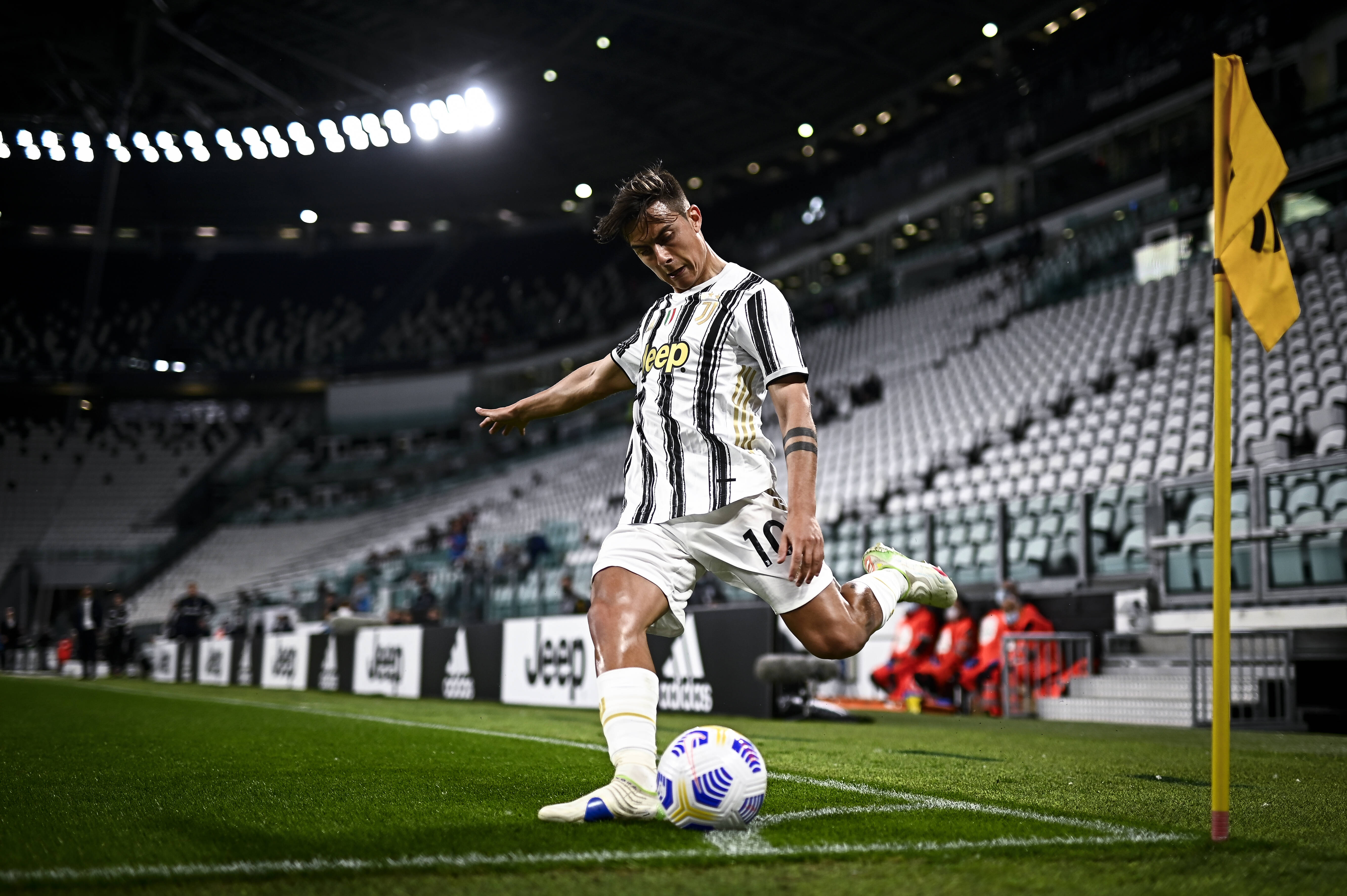 However, this interest appears to be one-sided. France Football adds that PSG president Nasser Al-Khelaifi feels with the contract extensions of Neymar Jr. and Ángel Di María, Les Parisiens don’t need another attacker.

Furthermore, Dybala’s unwillingness to lower his wages is another reason why the capital club isn’t jumping at the opportunity to grab the player.

The Argentina international makes €13-million per year and wants his next contract to have the same wages, which means PSG is out of the Dybala sweepstakes.