This summer, Paris Saint-Germain will go all out to strengthen the squad available to manager Mauricio Pochettino. After completing Neymar Jr.’s extension, the capital club has made the Kylian Mbappé contract talks their top priority.

PSG Sporting Director Leonardo is doing everything in his power to convince the 22-year-old to stay in the French capital, and one of the ways to show that Les Parisiens are serious about winning is putting together a squad that can win the UEFA Champions League.

According to French football journalist Romain Molina, the French giants are ready to inject a significant transfer budget of €200-million. Qatar Sports Investments want to win the Champions League ahead of the 2022 FIFA World Cup next year in Qatar. 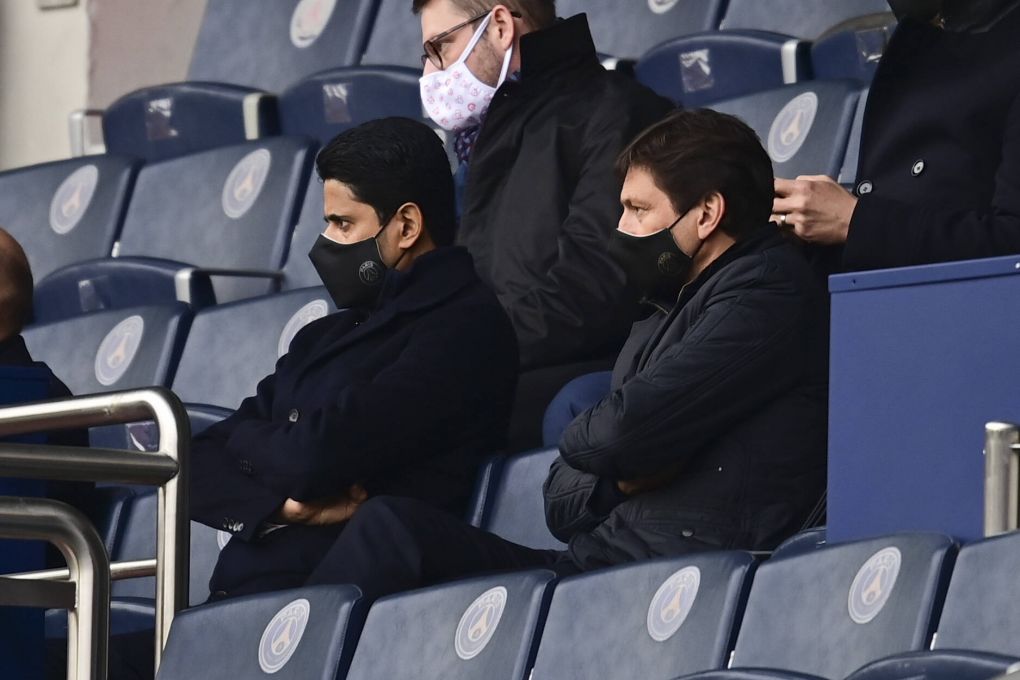 The capital club will look to make sales that will add to the reported transfer budget, which is why they’re linked to specific names like Inter Milan’s Achraf Hakimi and AC Milan’s Theo Hernandez.

With a significant transfer budget, PSG will look to replicate the last time they didn’t win the league and purchased Neymar and Mbappé. A busy summer where they improve the squad and make meaningful changes could be enough to secure Mbappé’s extension.