Paris Saint-Germain continues to have discussions with Kylian Mbappé as the capital club wants to keep the 22-year-old who will have one year on his contract past this season.

With Real Madrid lurking in the waters, the capital club needs to decide whether they can extend Mbappé. If not, then they’ll have to face the reality of having to sell the player to recoup a substantial transfer fee.

There are various rumors of what the French giants will do in a post-Mbappé era, with different names surfacing into the hot stove. One player that ESPN reports that PSG could be eying should Mbappé depart is FC Bayern Munich’s, Robert Lewandowski. 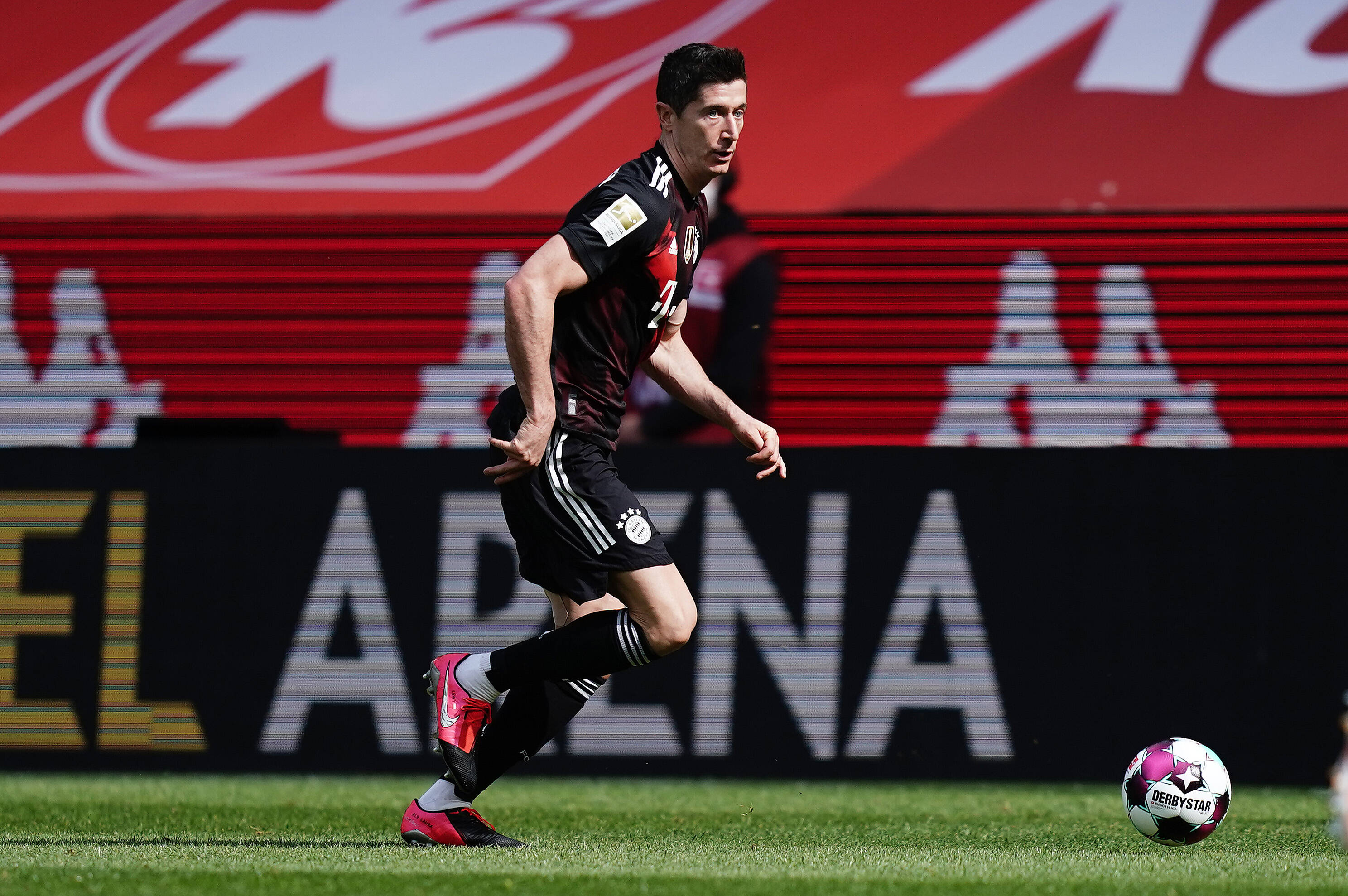 According to the report, Lewandowski could be looking at one final challenge outside of Germany, likely the Premier League, and clubs such as Chelsea FC and Manchester City are lining up with their offer.

ESPN states that interested clubs need to offer €60 million to begin discussions over a possible move. There’s no doubt that if Mbappé leaves this summer, PSG will need to have various plans to replace the 22-year-old, and Lewandowski could be one of them.