Paris Saint-Germain will say goodbye to Alessandro Florenzi as the capital club doesn’t plan to exercise its option to buy clause, which is around €8-million. As a result, the 30-year-old will be looking for a new home this summer, and it appears as though there’s one club expressing interest.

Inter Milan plans to sell right-back Achraf Hakimi with Les Parisiens being one of the candidates who want to land the 22-year-old defender. With Hakimi likely departing this summer, Inter Milan will need to find a replacement, which could be Florenzi. 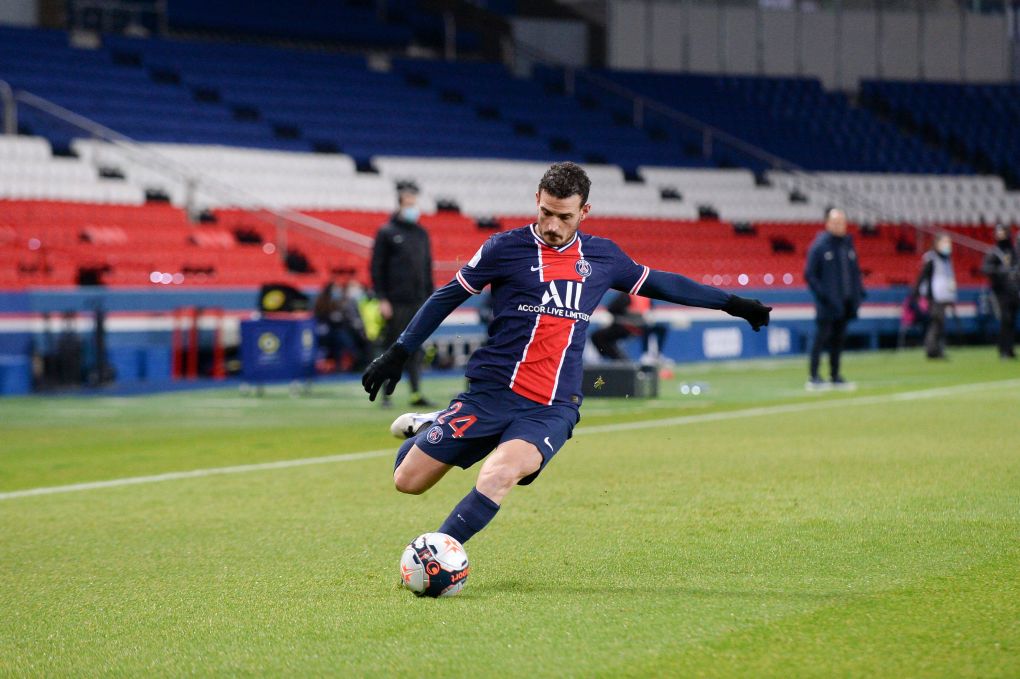 According to La Gazzetta dello Sport (via Paris Fans), Florenzi is the top target for the Serie A champions to replace Hakimi. With Inter Milan taking into account their finances, Florenzi would be a cheap replacement as they enter a new era with the departure of manager Antonio Conte.

Florenzi made 36 appearances with the capital club, where he scored two goals and registered one assist.