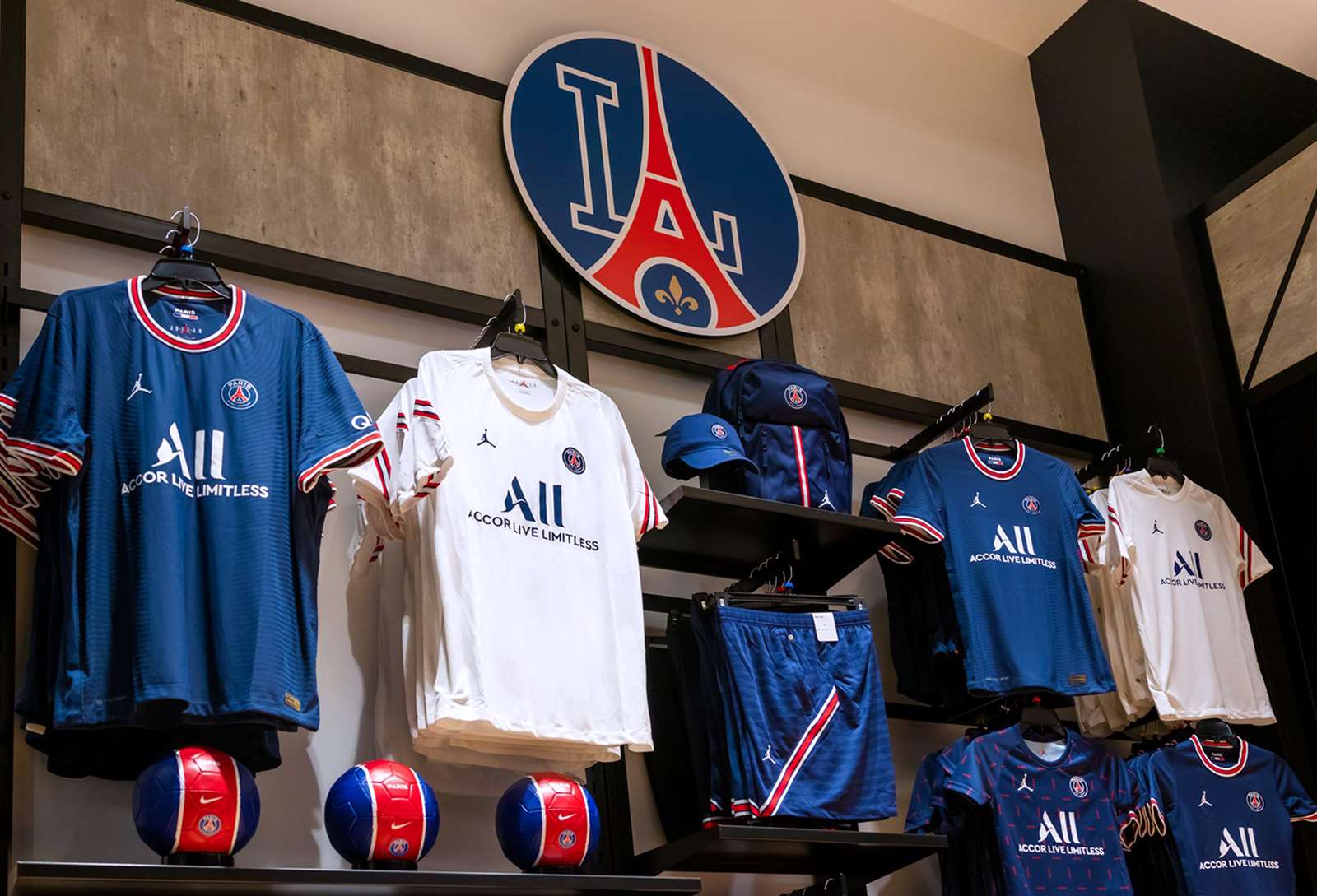 News
PSG Begins to Establish Presence in North America as It Opens New Team Store in Los Angeles
By Eduardo - 26 May 2021, 23:12

Over the past few years, Paris Saint-Germain has exploded in terms of notoriety around the world. The additions of Neymar Jr., Kylian Mbappé, and partnership with Jordan Brand have taken the capital club to new levels in the marketing department.

The PSG brand is one of the best in the world of football and sport in general. To increase its notoriety across the pond and in the United States, the French giants and its partner Fanatics decided to open a team store in Los Angeles. 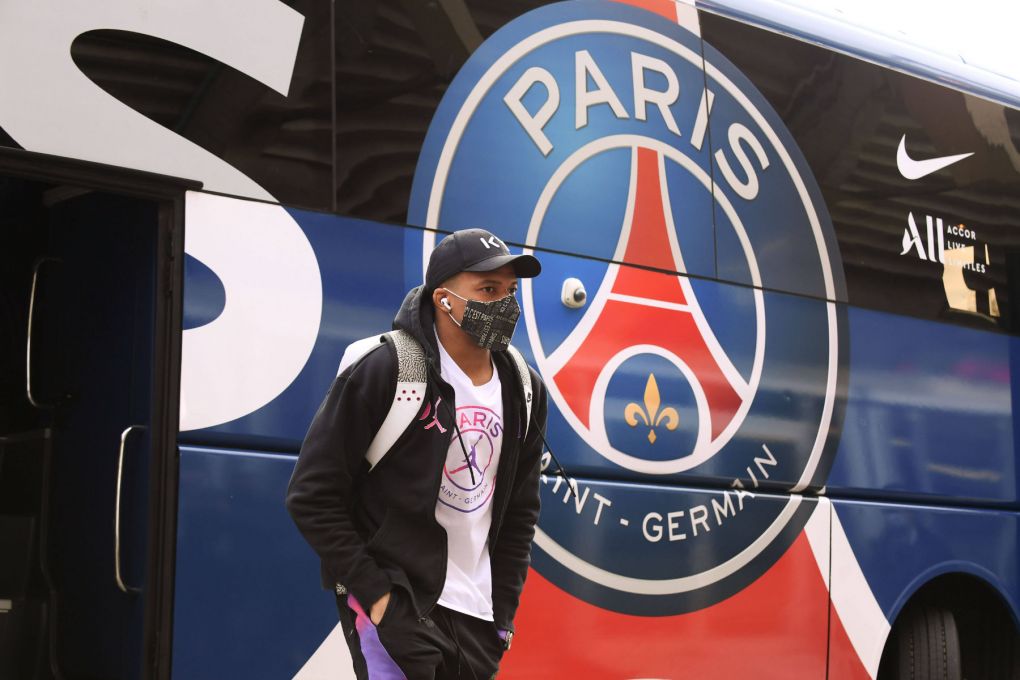 In a press release, PSG made it known that it is the first European club to have a permanent point of sale in North America. Fabien Allègre, director of brand diversification with Les Parisiens, is happy with this new establishment.

When it comes to the exact location, the PSG store is at the Westfield Century City Mall. It’s an upscale shopping center less than ten miles away from Santa Monica Pier, one of the more popular tourist spots. 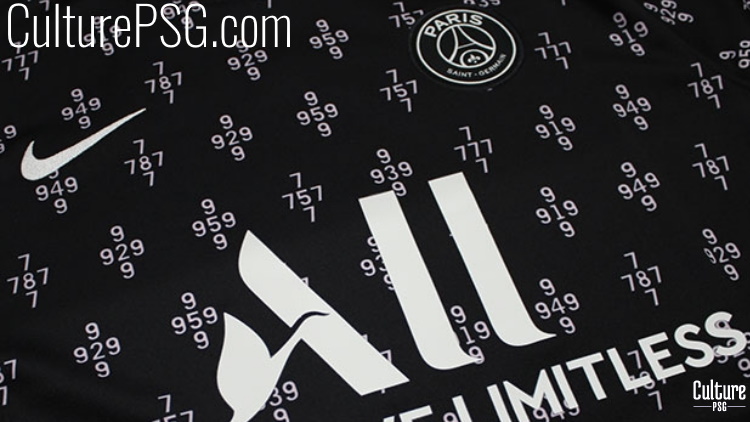 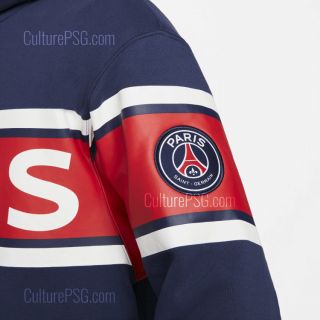