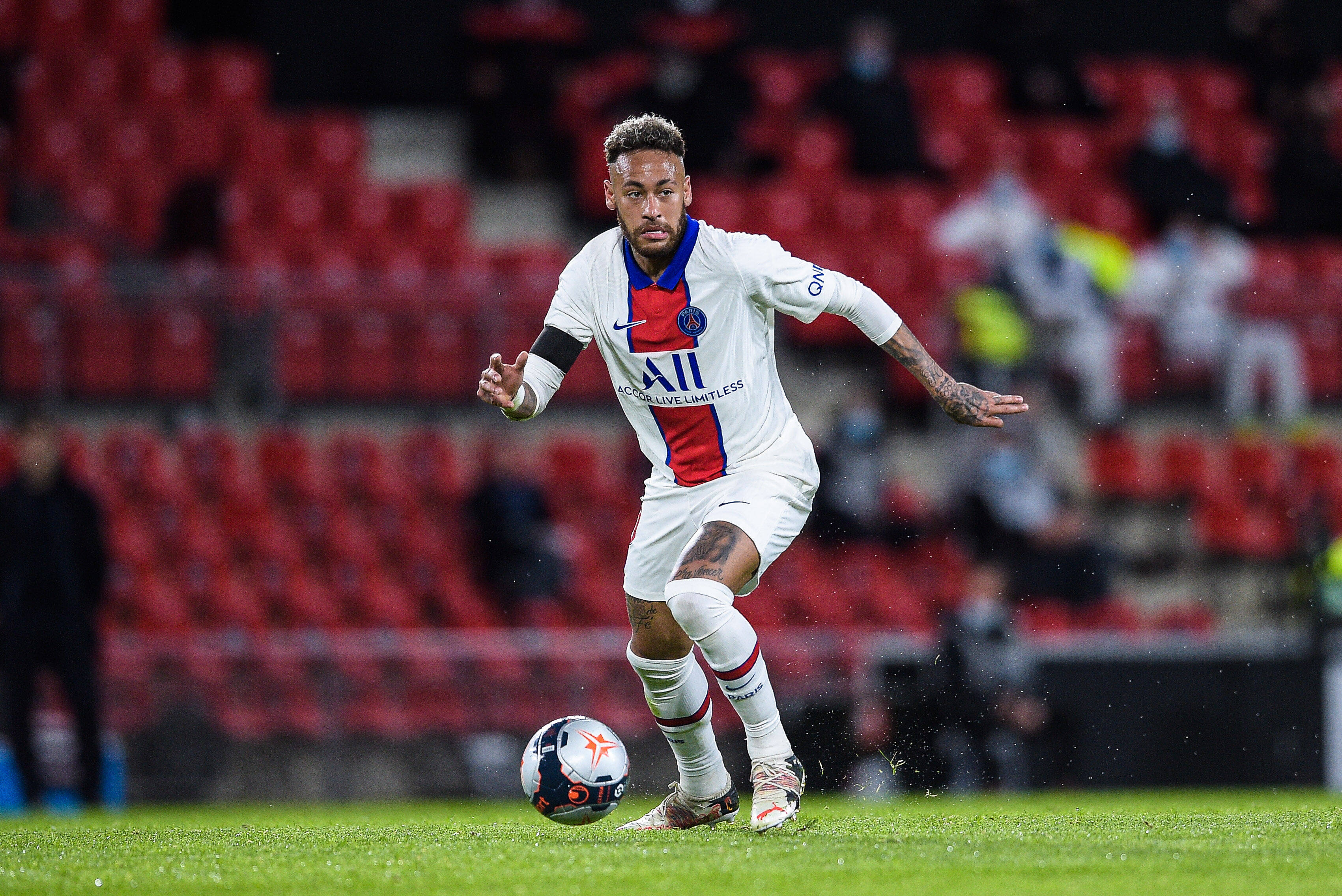 News
Pochettino Shares Why Neymar Did Not Start in the Coupe de France Semifinal Fixture
By Steve Zavala - 13 May 2021, 20:00

Neymar was not among the players picked by Mauricio Pochettino to start in Paris Saint-Germain’s Coupe de France semifinal duel with Montpellier. Instead, Pochettino opted for a front three that included Kylian Mbappe, Mauro Icardi and Pablo Sarabia.

The Argentine manager provided his reasoning after the match (via Le Parisien) on why Neymar did not go on to start in the match.

“Neymar caught a cold, he had a cold and a little fever,” Pochettino said. “He was not in the best conditions to start a match. If the game had been decided before, he would not have entered the game. But at 2-2, there were still a few minutes left, that’s why I put him in because we could go to penalties.

“That was one of the reasons why he was on the bench tonight, even if it’s a pity that he took a yellow card.”

PSG went on to clinch a spot in the Coupe de France final following a dramatic penalty shootout win. Pochettino now will be looking ahead to a possible second trophy win with PSG this season. For many of the players on the squad, they will be aiming to add yet another Coupe de France medal to their trophy cabinet.