News
‘My Present and My Future Are in Paris’ – Mauro Icardi Debunks Reports About a Possible Departure From PSG
By Eduardo - 28 May 2021, 21:46

Over the past few weeks, many rumors indicate that Mauro Icardi would be departing Paris Saint-Germain. Various reports suggest the 28-year-old would like a move to Italy, with AC Milan, AS Roma, and Juventus FC expressing interest.

The latest report from Foot Mercato stated that Icardi had asked the capital club to leave, and perhaps this is the final straw that broke the camel’s back. The Argentina international on his Instagram story to deny these rumors by indicating that it was fake news.

“My family and I are very happy in Paris, and I have many years left on my contract. I’m proud that other teams are interested in me, but my present and my future are in Paris,” Icardi wrote. 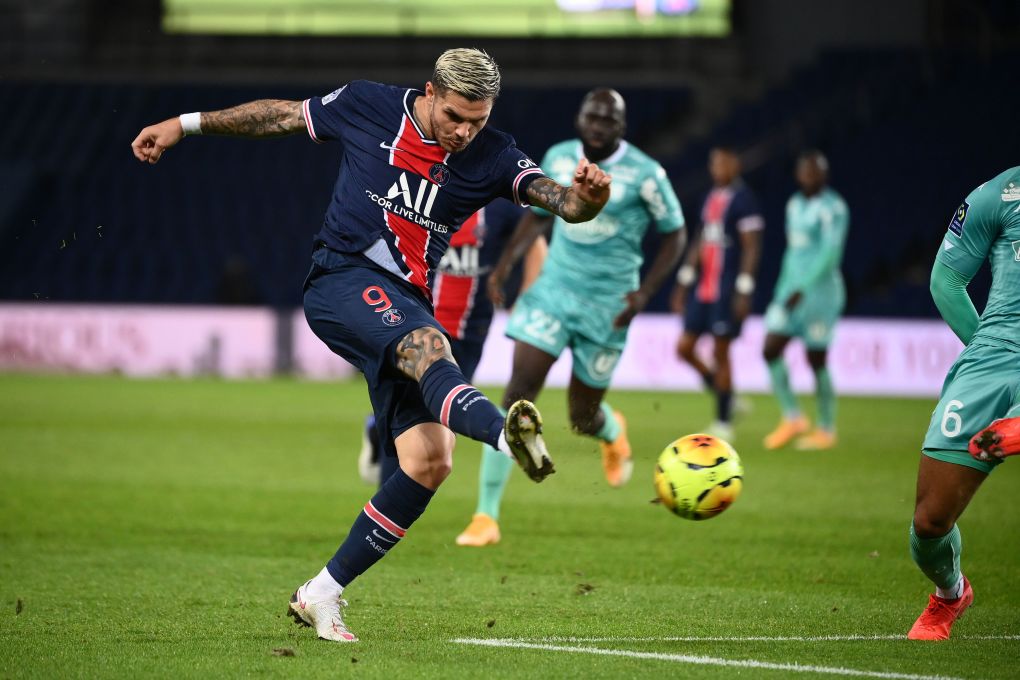 Many supporters and media outlets only assume that Icardi is one of the names leaving the French giants as they look to sell players before spending on recruits. Now it seems as though Icardi plans to remain in Paris, where he’s under contract until 2024.

In 62 appearances, Icardi has scored 33 goals and registered ten assists in his two seasons with PSG. Perhaps the third season will be the charm, and Icardi finds his past Inter Milan form.