Paris Saint-Germain is often use to winning Ligue 1 comfortable. However, this season, the capital club is in a fight for French football’s top crown. Lille OSC currently leads the league with 76 points, with Les Parisiens one point behind them.

Meanwhile, behind the French giants, AS Monaco and Olympique Lyonnais are within striking distance of trying to overthrow either Lille or PSG. Ligue 1 is a lot closer than the races in the Premier League, Serie A, and Bundesliga, where everyone has known the winner for the last few weeks.

France international and Manchester United FC midfielder Paul Pogba spoke about the race in Ligue 1 to Canal Football Club (via Canal Supporters) and how the 28-year-old loves this for the league. 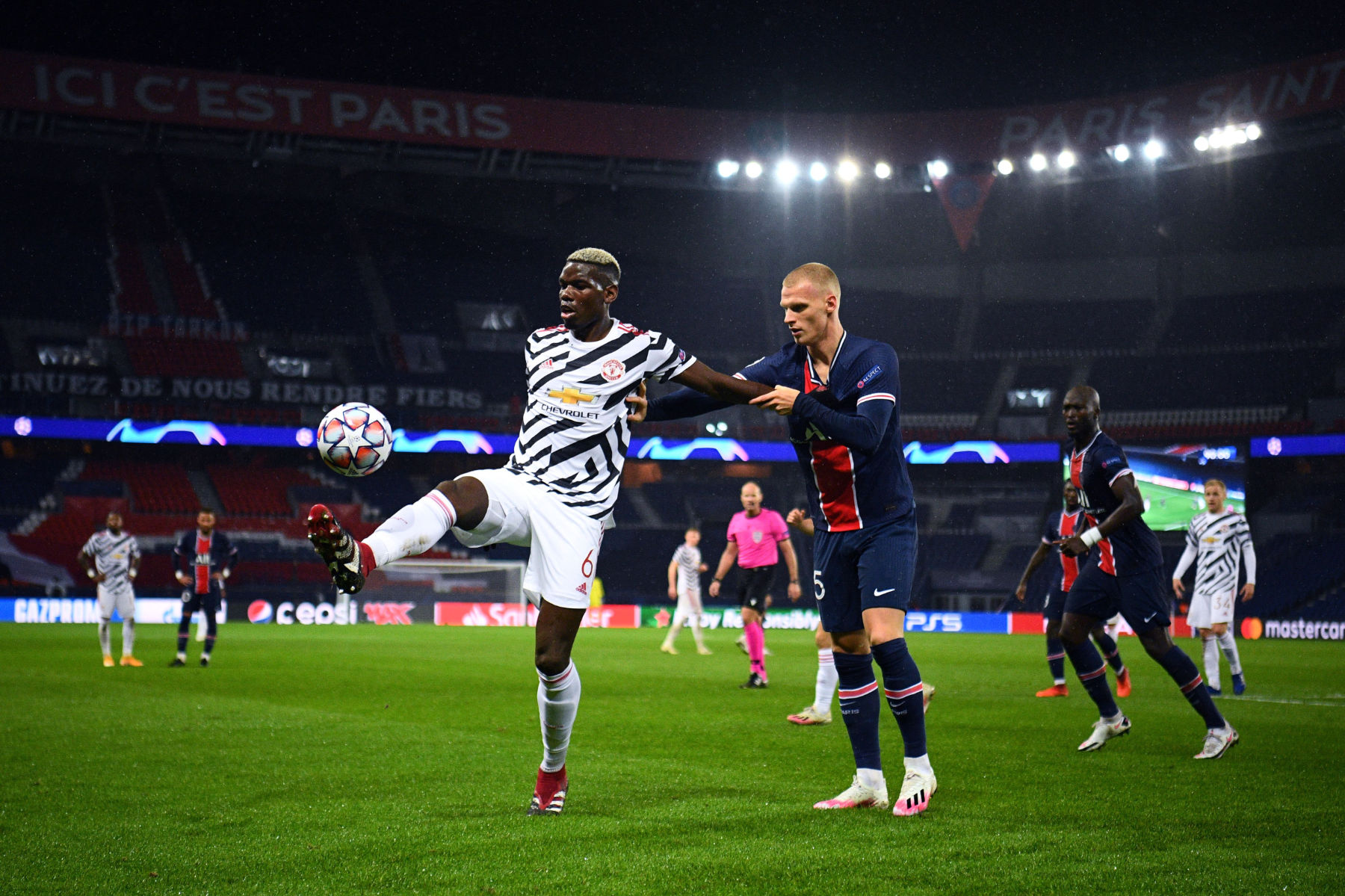 “The thrilling finale in Ligue 1? I say it loud and clear, and it’s Mike Maignan against Kylian Mbappé. In fact, it was carved out a bit in the France team; it was a bit of competition,” Pogba said.

“Frankly, it’s nice to see Ligue 1 like that. I really wish the best for Mike and Kylian. The two are having an exceptional season, whether it is Lille or PSG. We will have a great time for the last matches.”

Last season, with PSG and Lyon reaching the UEFA Champions League Semi-Final, both clubs showed the quality of Ligue 1 and how they can compete with the best clubs in Europe. Now, this season, the French league is providing football the best race for the league crown.