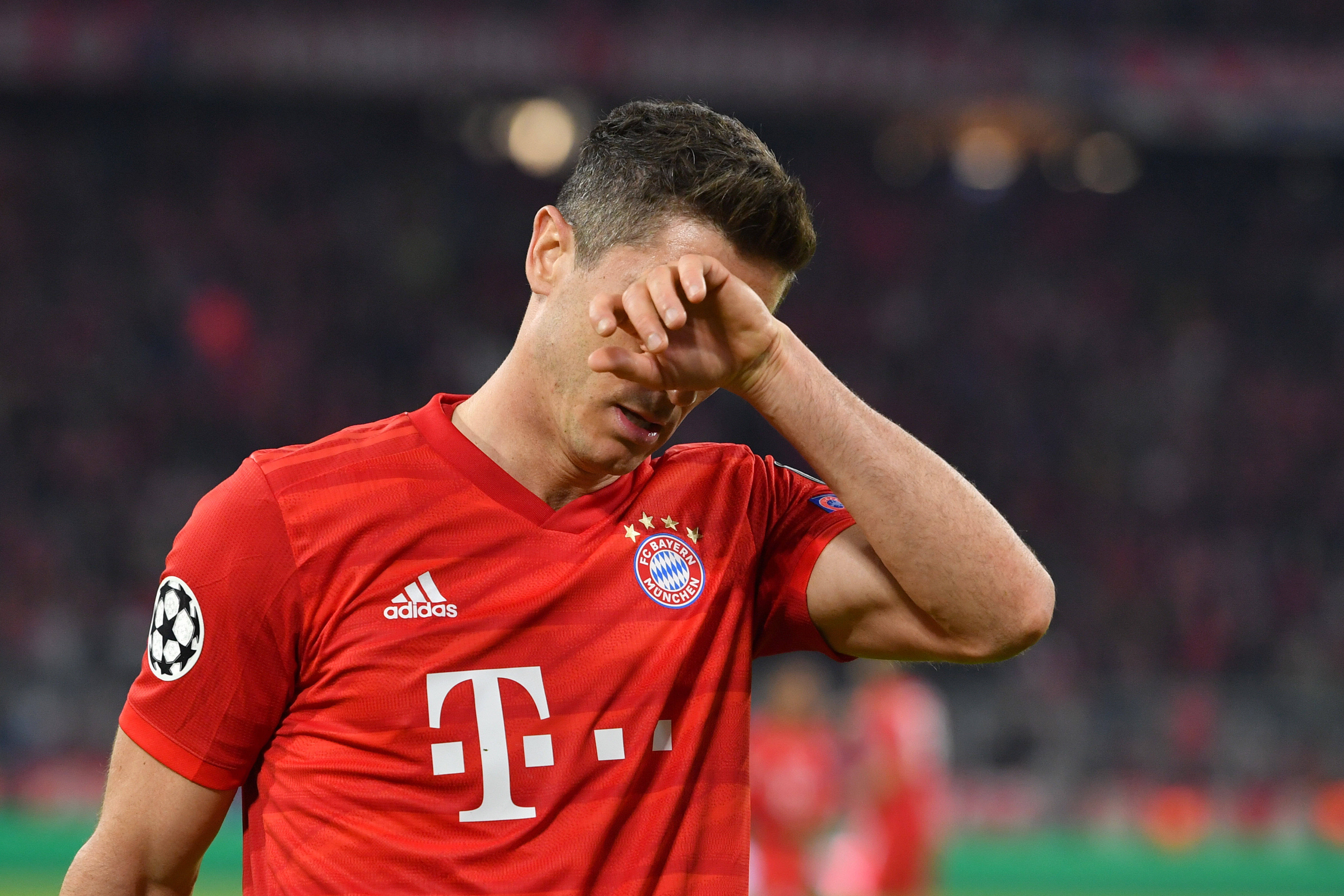 News
‘It Was Difficult to Accept This Loss’ — Lewandowski Looks Back on the PSG and Bayern Munich Champions League Tie
By Steve Zavala - 31 May 2021, 21:00

Bayern was deemed as the early favorite in its Champions League tie against PSG this past season. However, the script flipped as it was announced that Lewandowski would miss both fixtures due to a knee injury.

PSG narrowly defeated Bayern as it came away with a 3-3 aggregate win on away goals. Bayern totaled for 45 shots over the two legs but could not score what would have been the tie-winning fourth goal.

Lewandowski sees plenty of what-ifs from this tie. The Polish striker believes that had he featured against PSG, Bayern would have handily clinched a spot in the semis of the competition.

The Bayern striker spoke further to Canal Plus about missing the two encounters against the French powerhouse.

“Against PSG, the pain was great,” Lewandowski said. “You feel such helplessness, such weakness, the inability to help your teammates win the game. This helplessness bothers me.

“I think if I had been on the pitch maybe things would have turned out differently. But there is nothing I can do about it.

“Personally, it was difficult to accept this loss. We could have beaten them easily and moved on to the next round.”

Even with Lewandowski’s absence, this tie was still well among the more entertaining ones of this past season’s Champions League knockout stage.