Paris Saint-Germain announced the contract extension for midfielder Julian Draxler, who, after much speculation about a possible departure this summer, is extending his tenure with the capital club.

Draxler has signed a three-year contract extension with the French giants to keep the Germany international until 2024. The 27-year-old spoke to PSG’s official website about continuing his stay.

One of the first contracts is over his feeling after signing his contract extension with Les Parisiens. Furthermore, Draxler also touched on his goals for the next three seasons.

“It’s a great pride for me; I love this club and the city of Paris. It’s a pleasure to play with very great players for a team like this. I am very happy to have extended here,” Draxler said.“I hope we will continue to win a lot of trophies over the next three seasons! We will give everything to win titles, as we do in every game.” 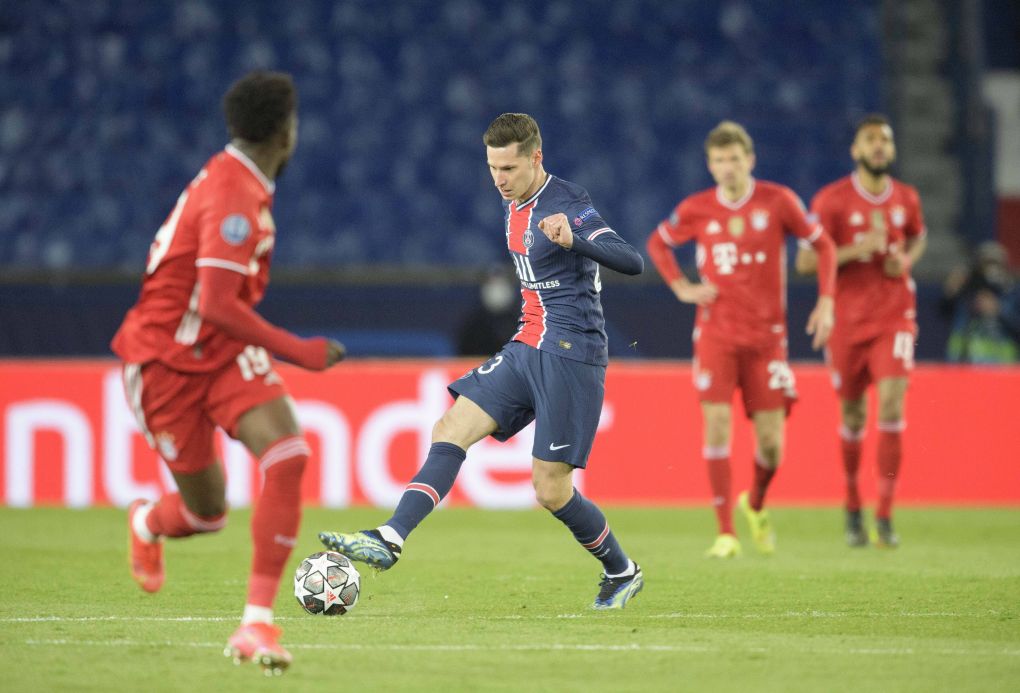 The next question touched on whether the evolution of PSG played a factor in his decision to remain with the capital club. The midfielder also commented on the European season for the squad this season, which saw them reach the UEFA Champions League Semi-Finals.
“The club’s ambitions have become a reality. We played a Champions League semi-final this season and a final last season. We have made a lot of progress, and although we have had some ups and downs, the project is very beautiful, and I am happy to be able to continue here,” Draxler said.
“You have to deserve to play this competition and reach this level. You must never give up; you have to want to win more than the others to get there. Nothing can ever be taken for granted, and we must continue to work hard to keep progressing. This is also why I absolutely wanted to stay.”

Draxler has made 174 appearances in all competitions for PSG, where he’s scored 24 goals and 39 assists since arriving in 2017 from VfL Wolfsburg.