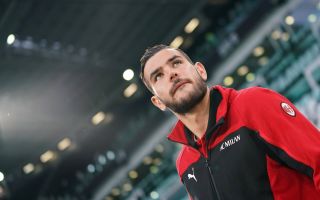 Paris Saint-Germain wants to upgrade its full-back positions, and one name that the capital club has circled on its transfer target wish list is AC Milan’s, Theo Hernadez.

Layvin Kurzawa and Mitchel Bakker were disappointing in the absence of Juan Bernat. The French giants understand that they need someone that’s either on par or even better than Bernat, considering the Spain international is coming off a severe knee injury, which is why they’re willing to spend a significant trans sum on Hernandez.

AC Milan wants €40-million, and PSG is willing to meet that price over a two payment installment period. Nonetheless, even if Les Parisiens can come up with the transfer, one Italian football pundit doesn’t see Hernandez coming to Paris. 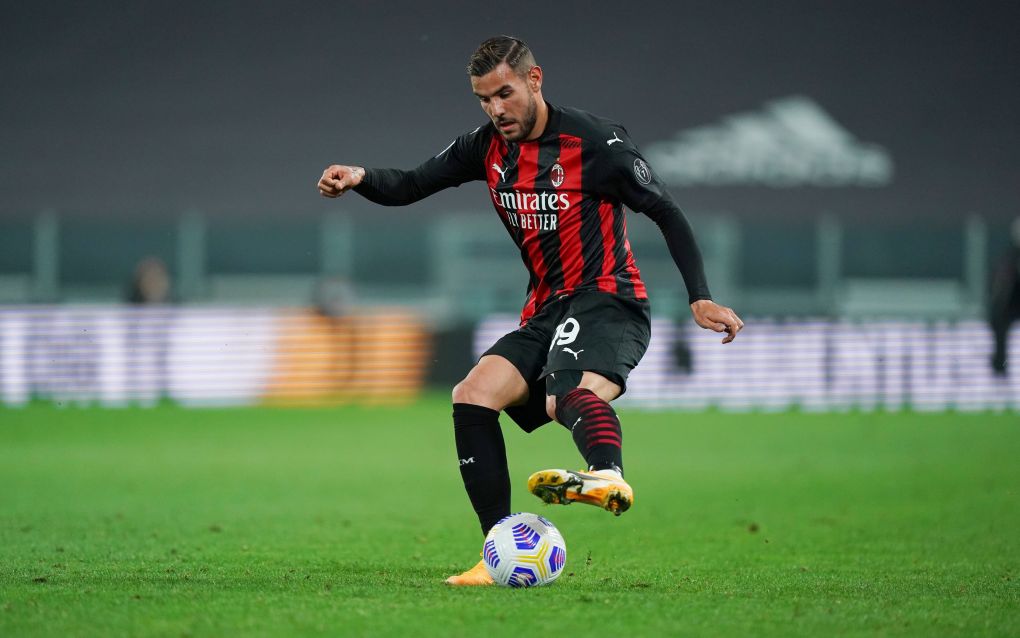 In an interview with Le Parisien (via Canal Supporters), Grégory Paisley does not believe the defender will be suiting up for the capital club next season. Paisley cites Hernandez enjoying life in Milan and being an essential player for the squad, which is why he sees the 23-year-old staying.

“We don’t know in what state Bernat will return. With the cruciate ligaments, there is always an unknown,” Paisley said. “If Hernandez has to come to Paris, it will be to be number one (left-back), not to be number one 1B. However, I do not see how this transfer can be done. Theo likes Milan; he is having fun, and Milan is counting on him. I don’t see him coming to Paris.” 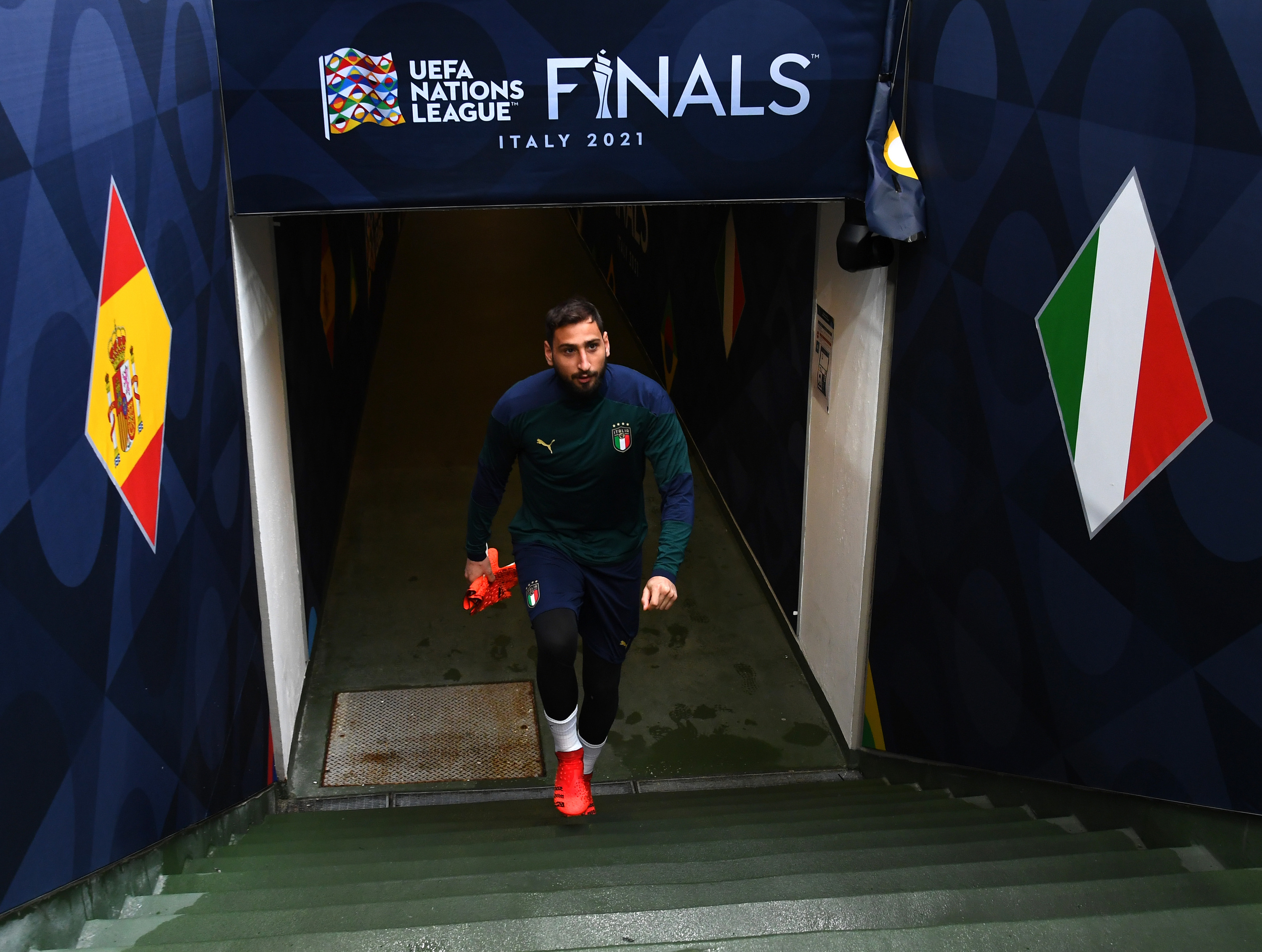 ‘He Is With the National Team’ – Raymond Domenech Critical of Fans Heckling Gianluigi Donnarumma at the San Siro
7 October 2021, 20:40
Follow Us