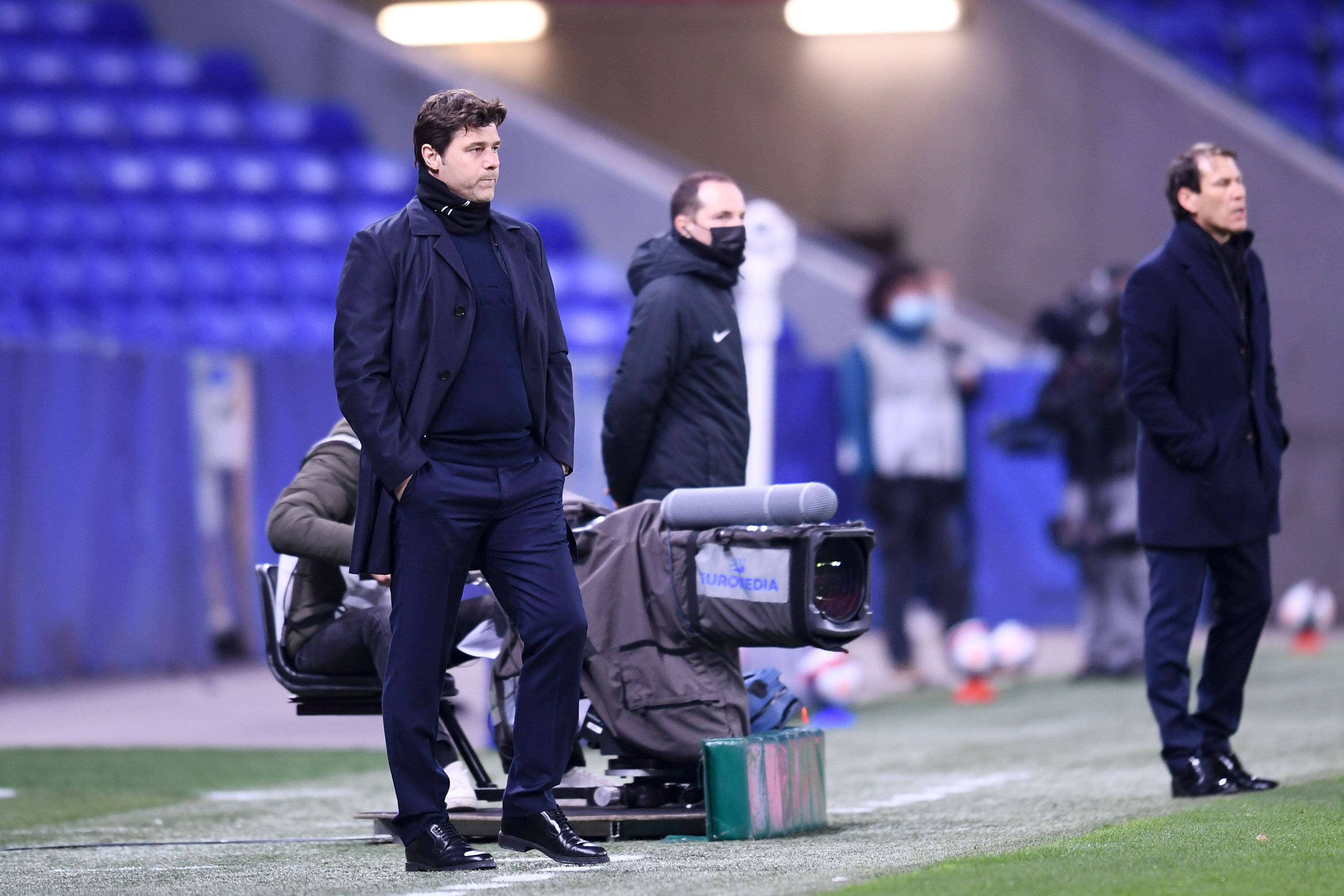 News
Ancelotti Predicts Pochettino Will Enjoy Major Success With PSG Next Season
By Steve Zavala - 17 May 2021, 9:30

Mauricio Pochettino has not had it all go his way since becoming Paris Saint-Germain’s new manager, but Everton manager Carlo Ancelotti predicts that success may be on the horizon for the Argentine next season.

At one point over the second half of the season, it looked as if PSG would go on to finish the campaign as a treble-winner. Now, PSG could in be danger of finishing the season trophyless as it faces a formidable AS Monaco side in the upcoming 2021 Coupe de France Final and remains in second place in the Ligue 1 standings heading into the final matchday.

Many have doubted whether Pochettino may be the right manager for this PSG squad, but Ancelotti believes otherwise. In speaking to Canal Football Club (via L’Equipe), the Italian manager backed Pochettino to go on to find notable success with the club next season.

“Paris lost the Champions League final last year and the semifinal this year, losing is something that can always happen in football,” Ancelotti said. “Changing the coach may have created a little bit of difficulty but Pochettino is a very good coach and I think he will do very well next season.”

For now, Pochettino will be looking to somehow finish off the ongoing campaign as a domestic double-winner.