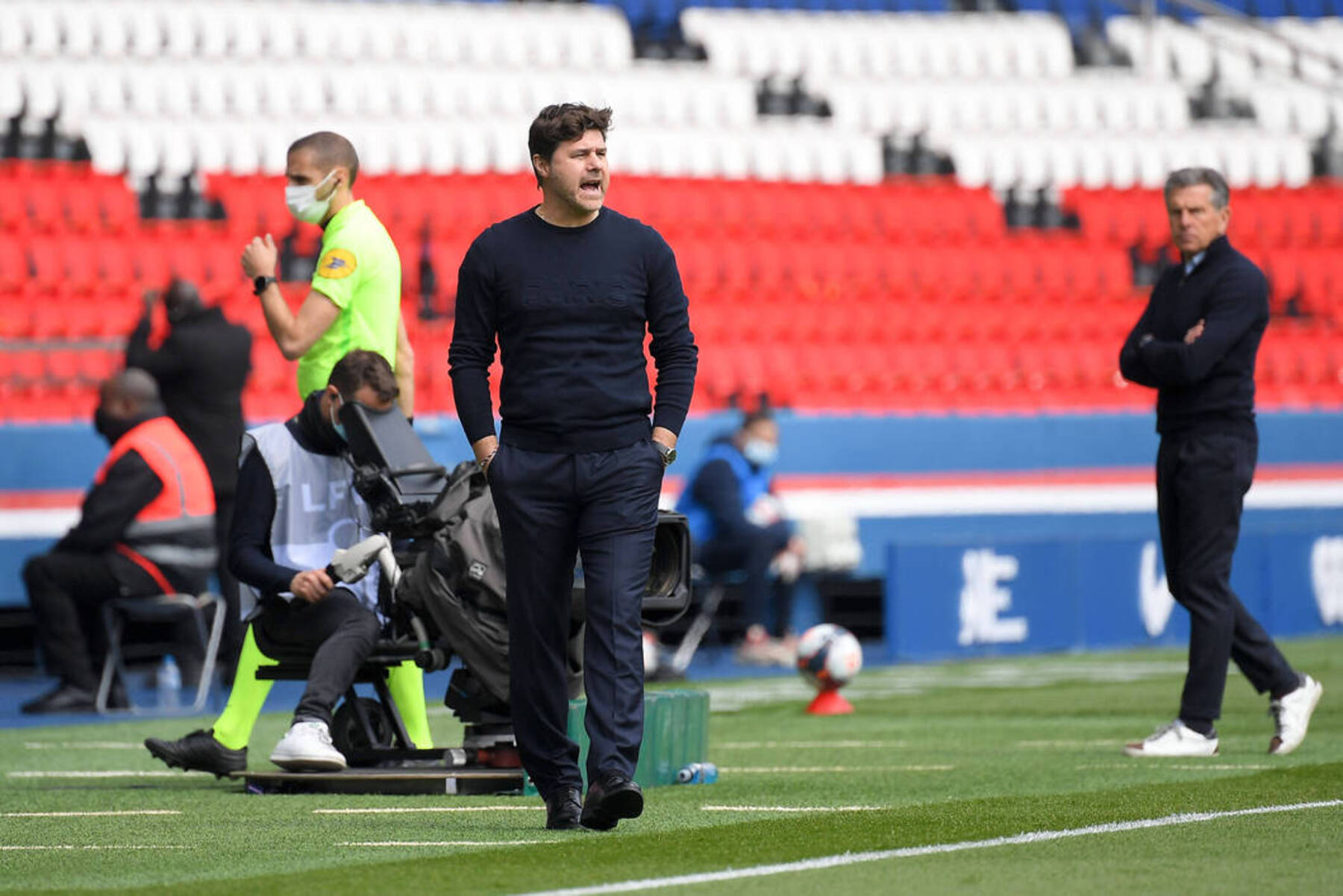 News
‘We Deserved the Victory’ — Pochettino Discusses Takeaways from PSG’s Dramatic Win Against AS Saint-Etienne
By Steve Zavala - 18 April 2021, 19:30

Paris Saint-Germain picked up one of the more thrilling wins of its season during the Ligue 1 fixture against AS Saint-Etienne. Both sides traded leads until PSG finished the match on top thanks to a late Mauro Icardi game-winning goal.

PSG had shown some signs of sluggish play over the course of the match, but still, manager Mauricio Pochettino is well pleased with the late fight that his team showed to secure the win.

Pochettino spoke further after the match (via PSG’s official website) on his takeaways from this key win.

“We all feel the same way, we’re very happy and it was a very good performance,” Pochettino said. “I think we deserved the victory, but the way we got it was very emotional, and not easy for us. But that’s football.

“The most important thing is to show character, to have a ‘never-give-up’ mentality and always keep fighting and we needed that today to get the three points.”

The Argentine manager is also much satisfied (via Le Parisien) to see the mental strength from his side, especially as PSG was just days removed from the exhausting UEFA Champions League quarterfinal second leg fixture against Bayern Munich.

“The team has quality and not just athletic, physical, or technical,” Pochettino said. “We also have mental qualities. Today is the proof of that, during this match.”

PSG now trails current Ligue 1 leaders Lille OSC by a mere point in the league table. Both teams have five games remaining on their schedule this season.