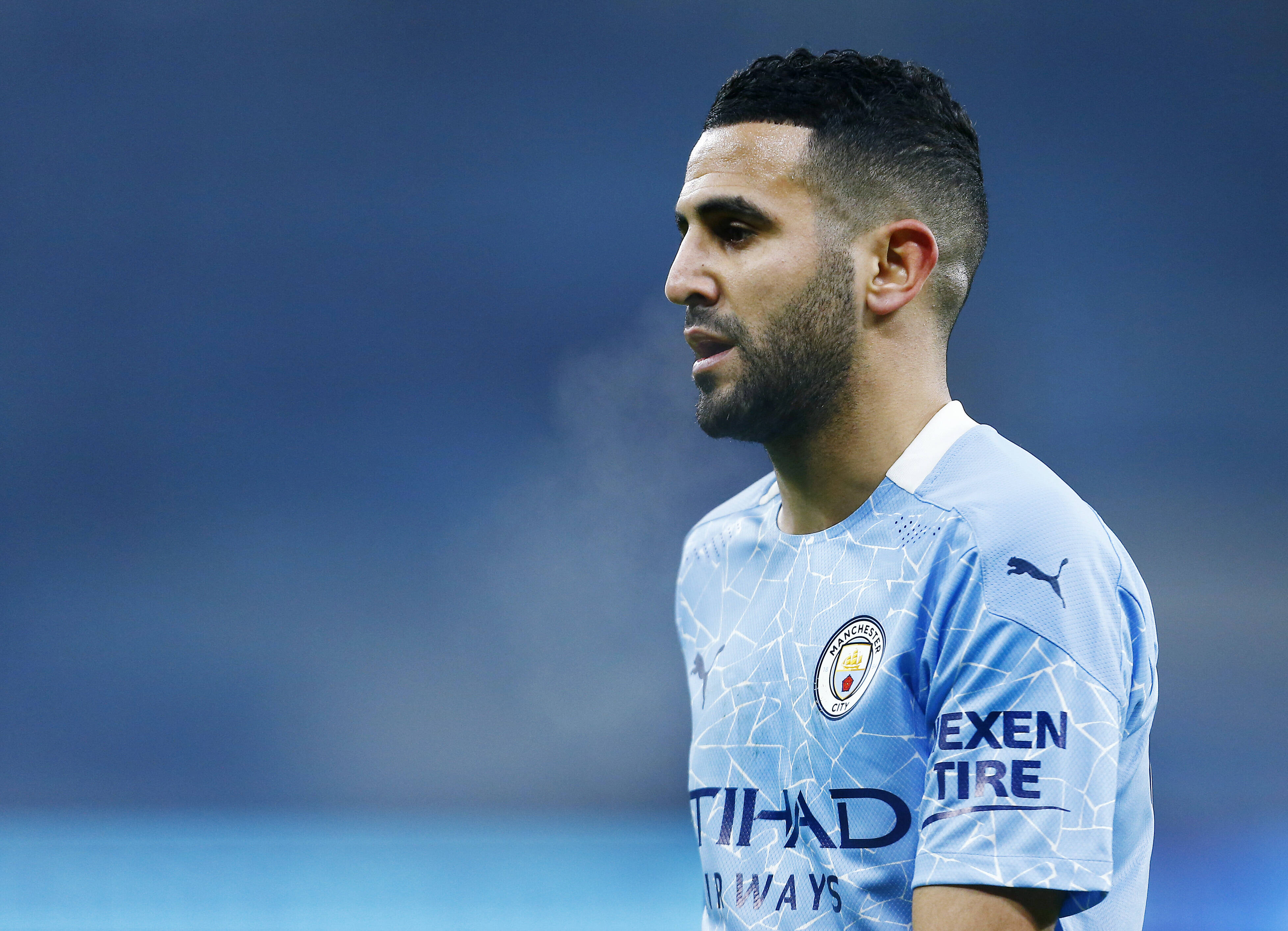 Before both clubs advance past the UEFA Champions League Quarter-Finals, Manchester City forward Riyad Mahrez stated his preference to play against Paris Saint-Germain in the semi-finals, considering he was born and raised in the Parisian suburbs.

Now that the matchup is official and the 30-year-old is in his hometown. Mahrez spoke at a press conference, where Canal Supporters relayed his comments concerning the first leg match versus the French giants, which he calls, the biggest game in his career at Manchester City.