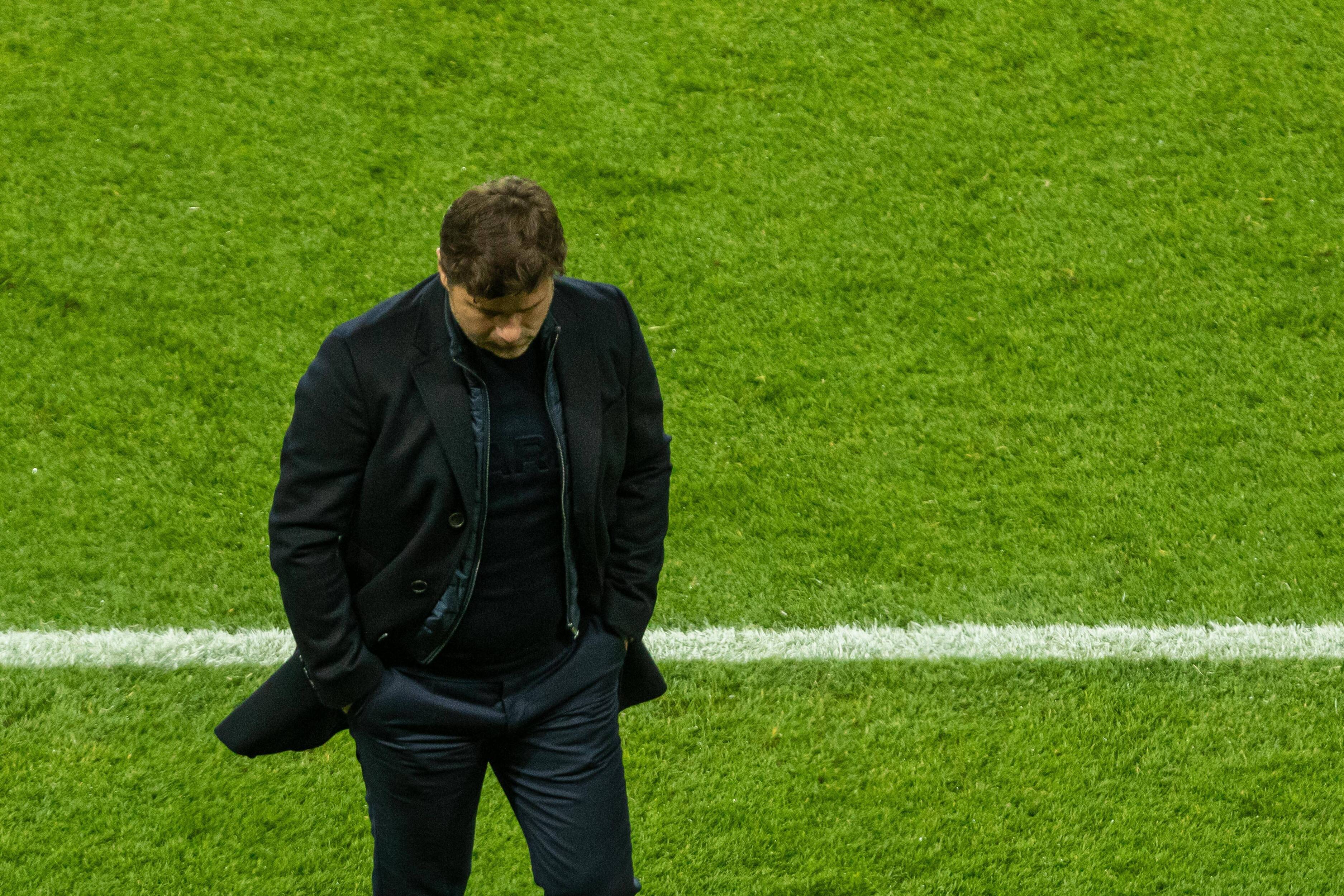 News Video
Video: ‘The Team Has Shown Itself Strong Mentally’ – Pochettino on the Criticism PSG Is Facing Over Mental Mistakes Against Man City
By Eduardo - 30 April 2021, 23:05

After Paris Saint-Germain fell 2-1 in the first leg to Manchester City in their UEFA Champions League matchup, Mauricio Pochettino and the capital club faced criticism. From the lack of substitutions to the mental mistakes resulting in the two against, plenty of pundits weren’t kind to the French giants.

Arsène Wenger was one of the pundits critical of PSG in an appearance on beIN Sports. During his press conference where Canal Supporters relayed his comments, Pochettino touched on the criticism that he and his squad is facing.

“I have a lot of respect for Arsène with his career at Arsenal, AS Monaco, and in Japan. I cannot express an opinion because I do not know the context in which he spoke,” Pochettino said.

“Regarding my opinion, I think the team has shown itself strong mentally and physically despite the two goals conceded and the red card. We held on for fifteen minutes, outnumbered against the future champion of England and winner of the League Cup.”