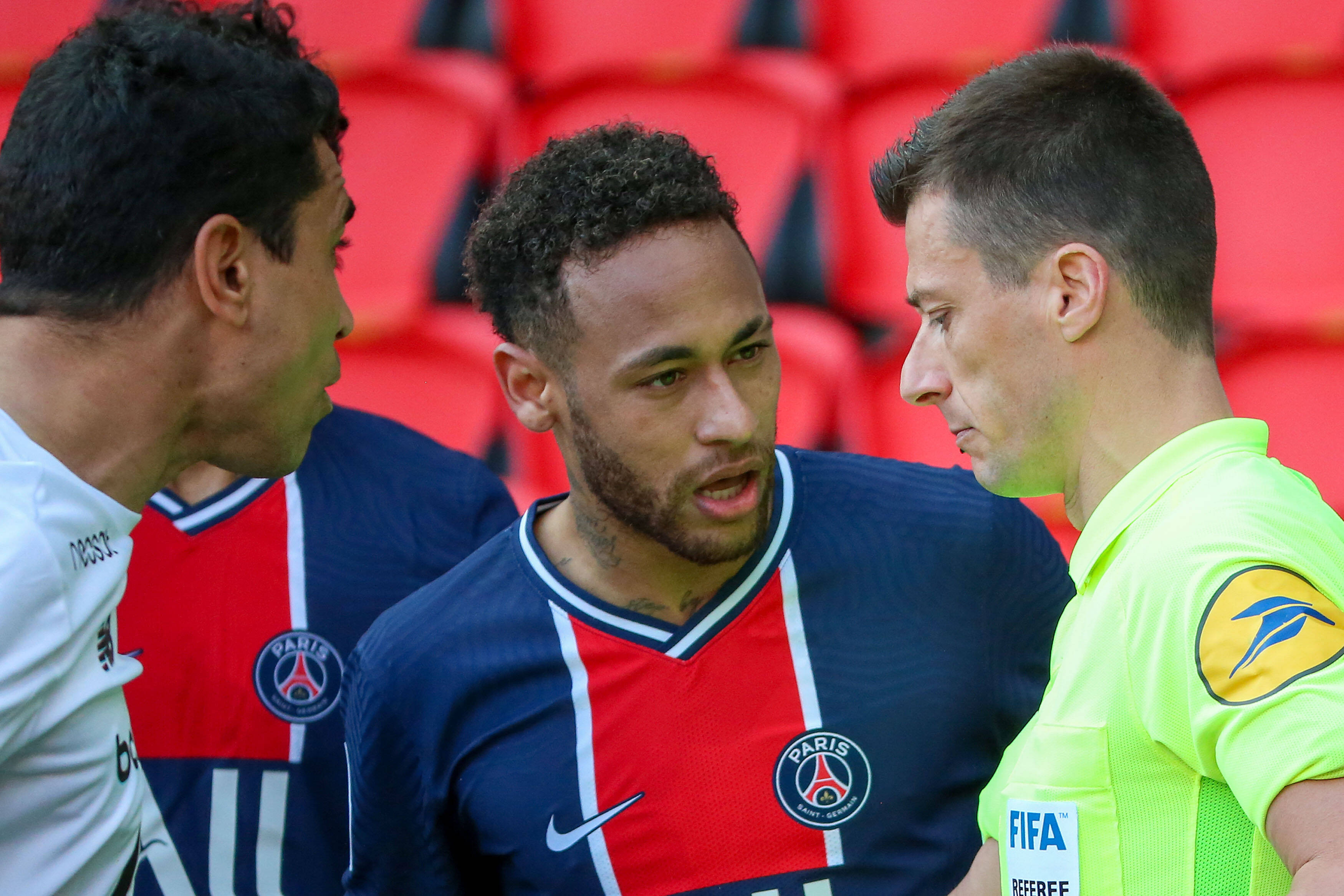 The French football media hasn’t been to Neymar Jr. these last couple of days after the capital club fell 1-0 to Lille OSC. The 29-year-old played far from his best game and ended up receiving a red card late in the match as Les Parisiens were trying to push for a draw.

During a segment on After Foot RMC, French football journalist Daniel Riolo ripped into the superstar forward. Canal Supporters relayed the comments from Riolo, who stated that outside of a specific age group, football supporters don’t like Neymar.

“When you pay close attention to all of this, Neymar is going to become a problem because its image in France is detestable. Other than four or five excited from the 15-25 bracket, no one likes Neymar and especially not the supporters of other clubs who understood that he was not a very recommendable guy,” Riolo said.

“In Brazil, he is very much criticized; it is not the national idol, far from it. He passes for a capricious child in the eyes of everyone. This is a guy who was fired by Nike. He is not a guy who will continue to generate a lot of excitement around him. The pans are plentiful. Even for PSG, if we link this to what he came for and what it is today, there is not a contribution.” 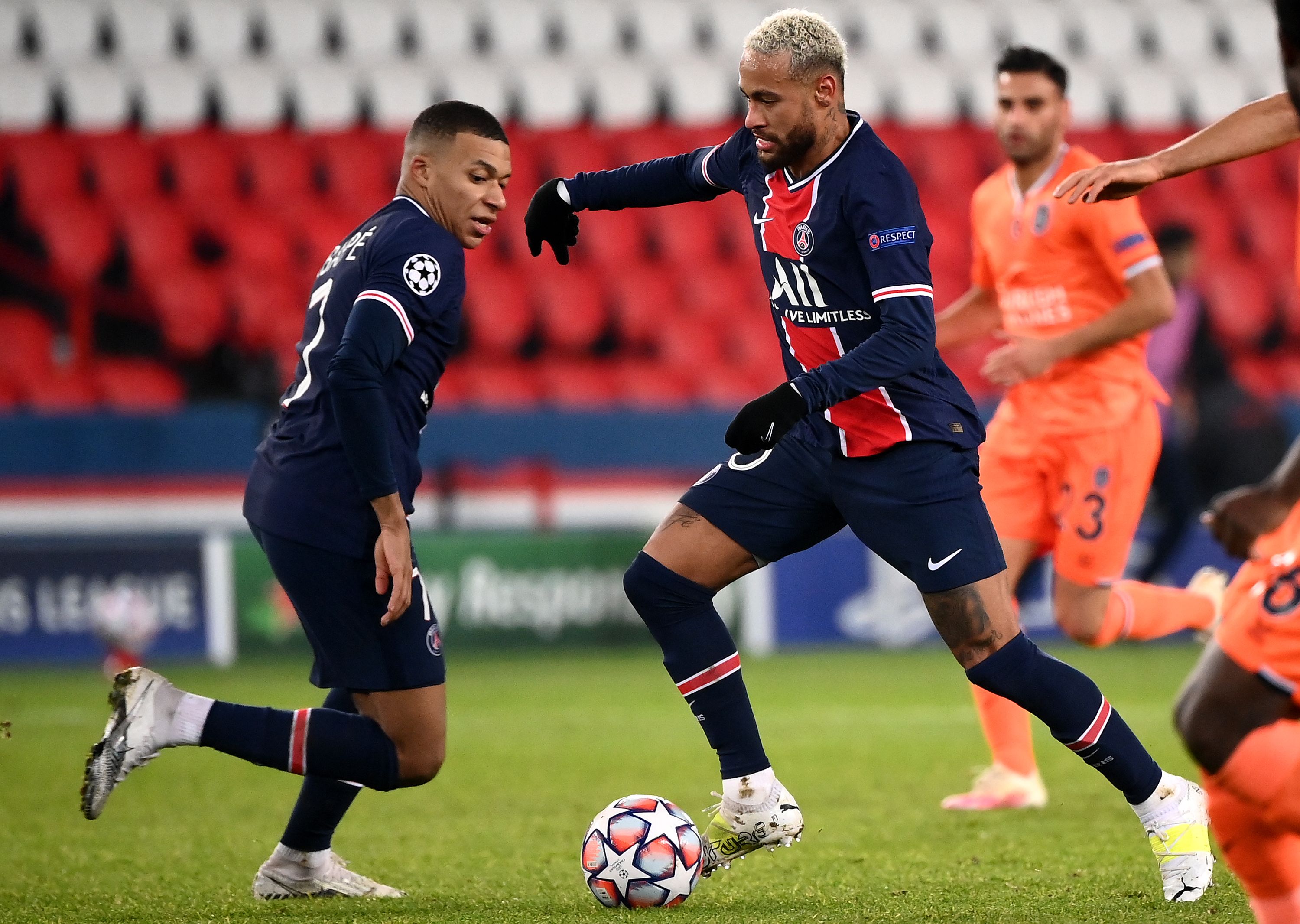 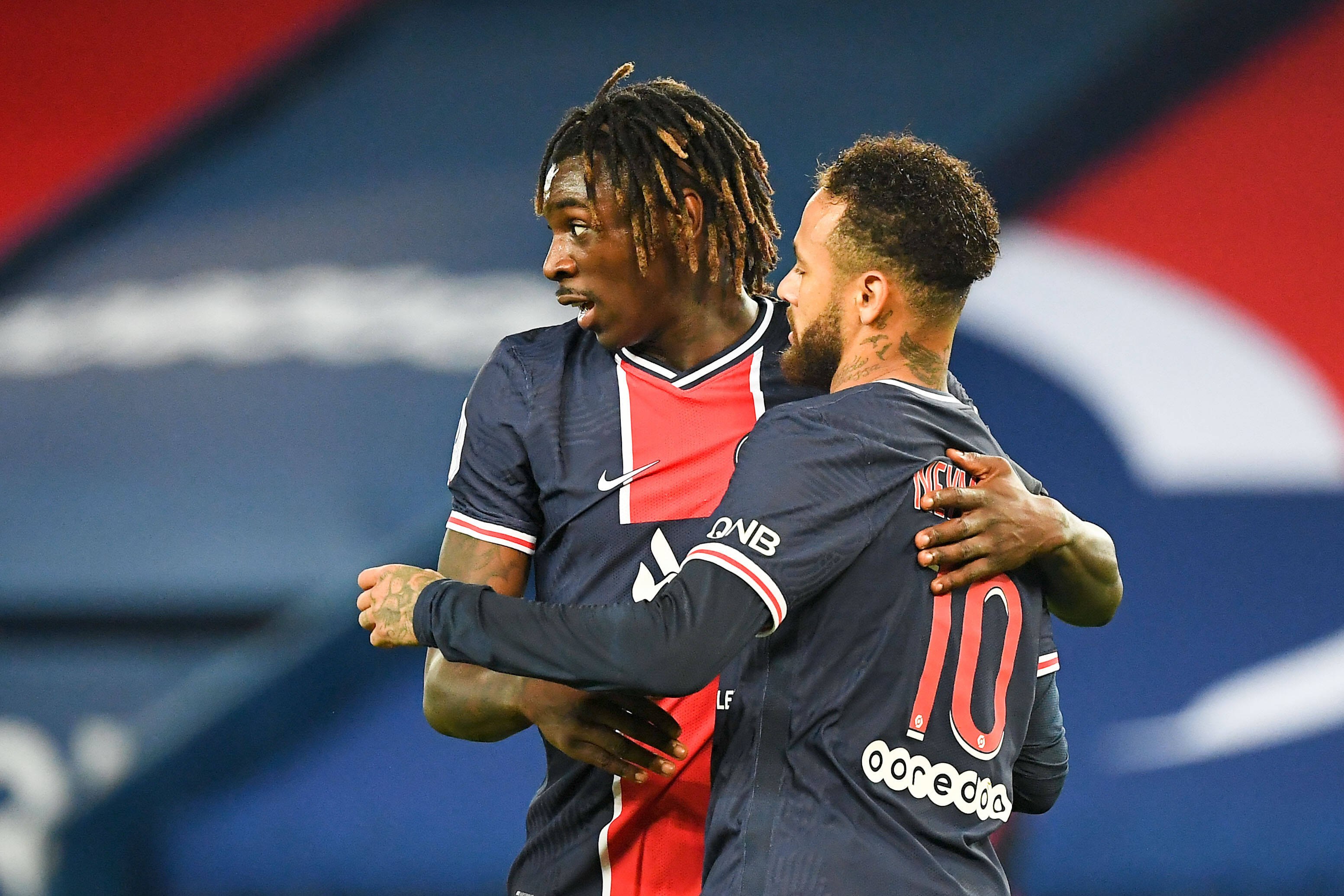