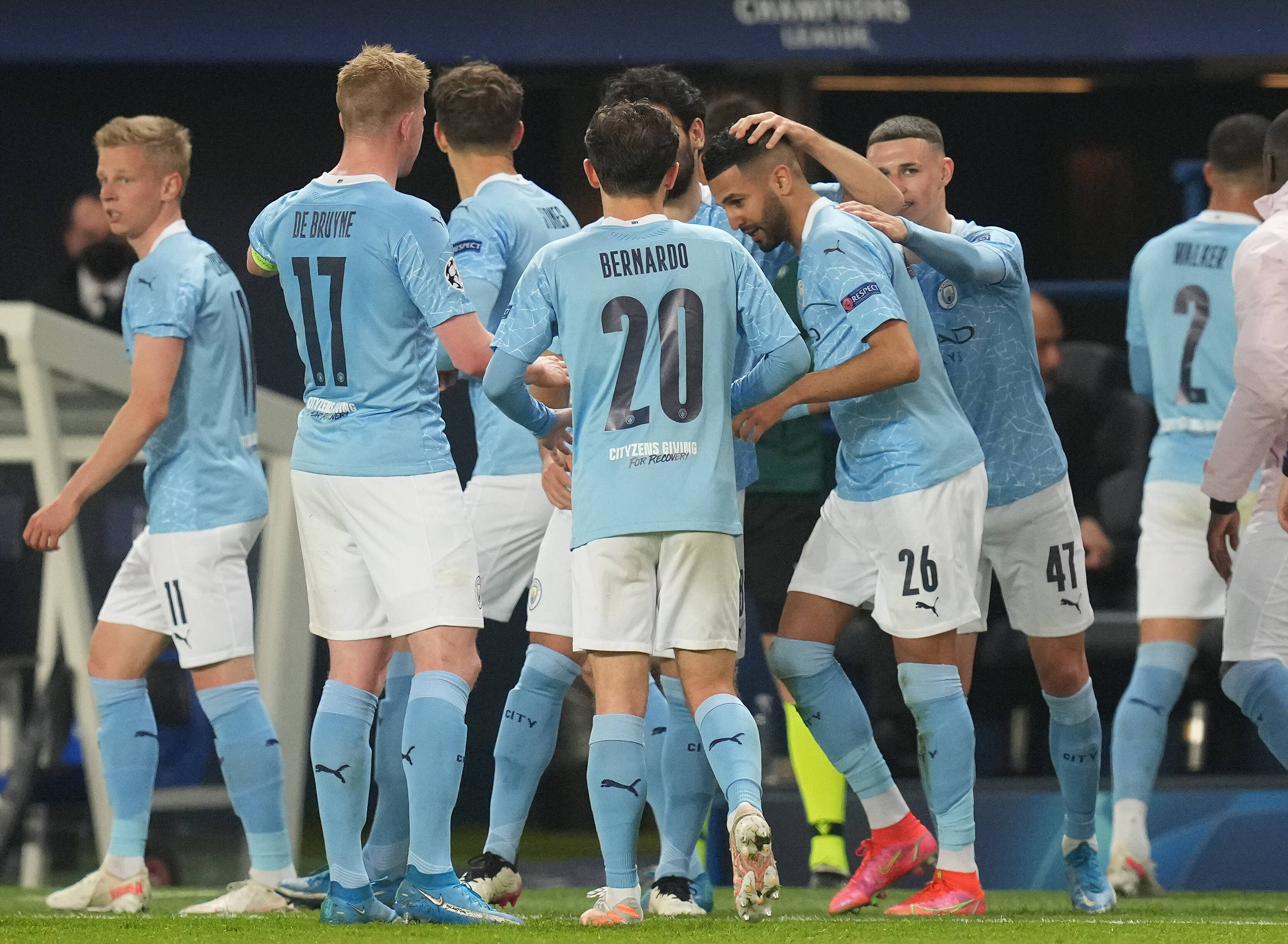 Manchester City is well among the best second half teams in the sport today. In the UEFA Champions League semifinal first leg fixture against Paris Saint-Germain, Manchester City proved just why.

RIYAD MAHREZ. ARE YOU KIDDING ME?! 😳 pic.twitter.com/AB1Obwdr7p

Manchester City now essentially holds a two goal lead over PSG due to the away goals rule. This is just the performance that the current Premier League leaders aimed for.