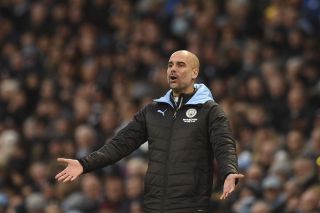 Manchester City FC was celebrating their EFL Cup final over Tottenham Hotspur when they quickly had to turn the page and begin thinking about their UEFA Champions League Semi-Final opponent, Paris Saint-Germain.

While speaking to Manchester City’s official website, manager Pep Guardiola gave a quick summary of how difficult the challenge will be to stop the capital club. The Spanish tactician didn’t only stop at Neymar Jr. and Kylian Mbappé but added other players that could cause them problems over the two-leg matchup.

“It’s almost impossible to control them during the full 90 minutes,” Guardiola said. “We have to try to finish to review the team but the quality they have, not just Neymar and [Kylian] Mbappe – [Angel] Di Maria and [Julian] Draxler when they play, the quality of the players in [Leandro] Paredes, [Marco] Verratti with the personality they play.

“They are organized at the back, but it’s the semi-final of the Champions League; if you play against Chelsea, Madrid, or just in case another team, it’s always difficult. It’s just to try to play who we are. That’s what we are going to try to do.” 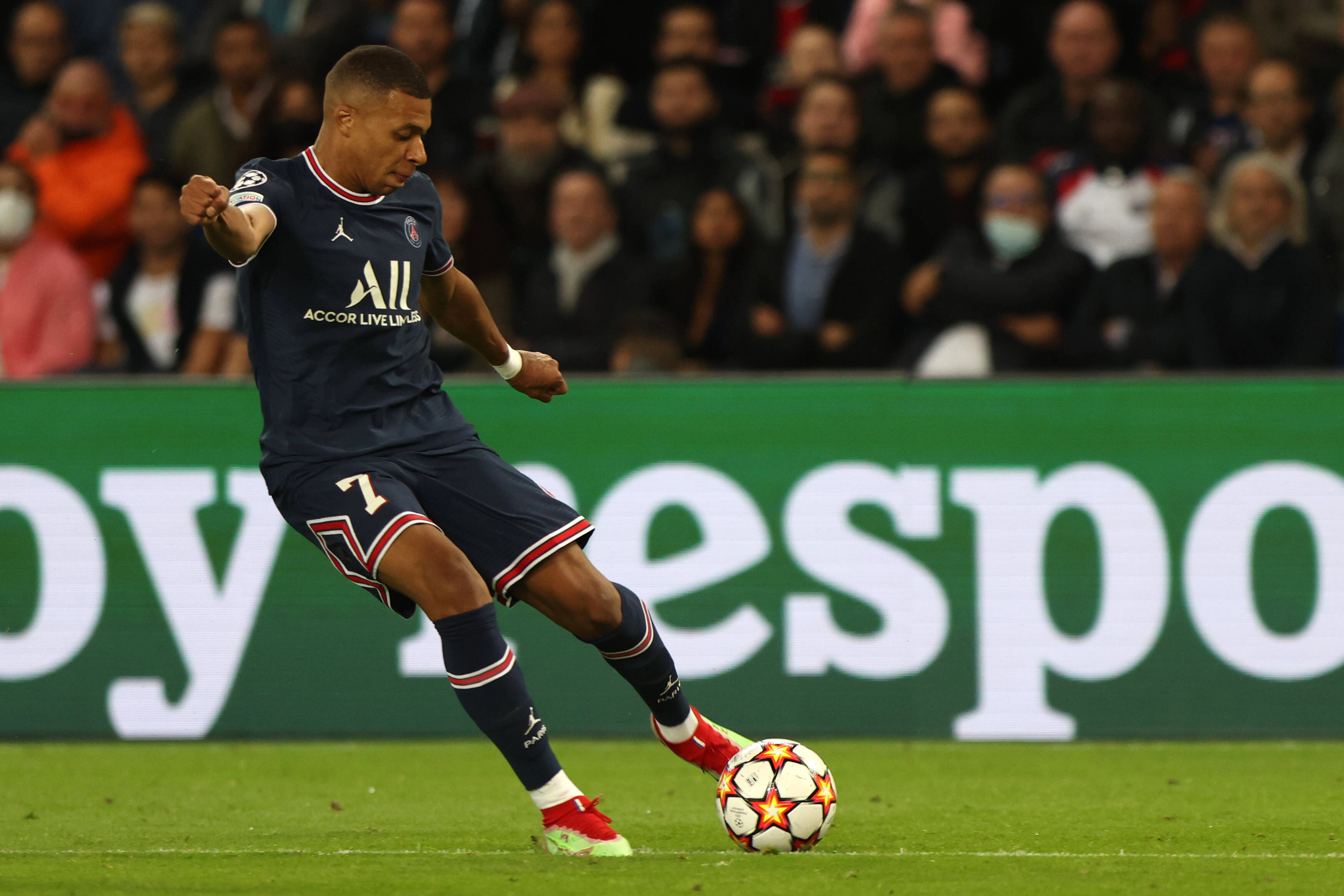 Video: ‘Different From the Start’ – Man City’s Bernardo Silva Shares Details of Kylian Mbappé During Their Time at Monaco
24 December 2021, 8:35
Follow Us