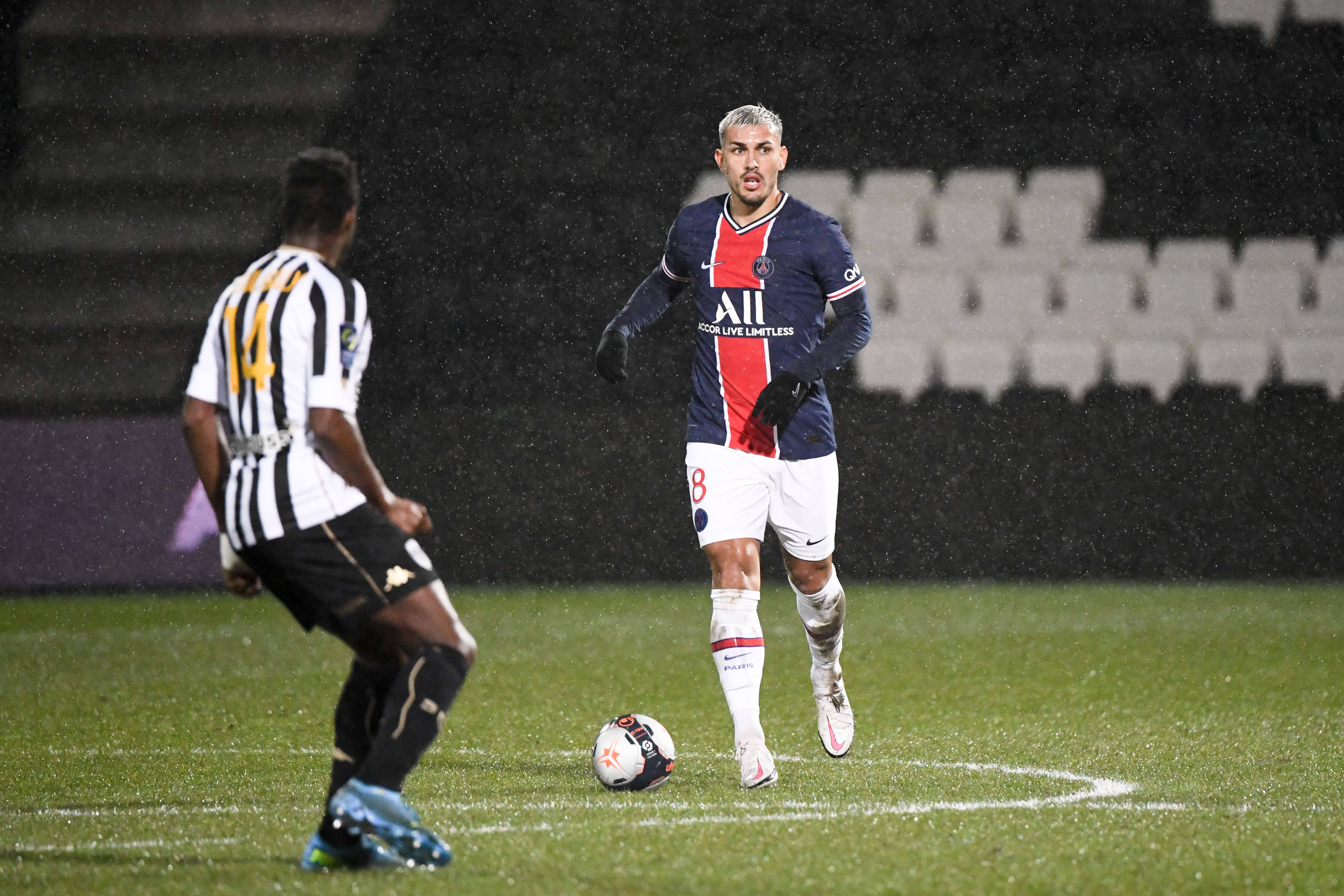 Despite having left years ago, Paris Saint-Germain midfielder Leandro Paredes has a strong connection with South American club Boca Juniors. The 25-year-old recently spoke to their official YouTube channel to discuss a variety of topics.

A question that Paredes answered which is one that’s everyone’s mind concerns the 12 clubs looking to break away and form their European Super League. The 26-year-old shared his thoughts on the matter and stated that it’s a topic of discussion among his teammates.

“I hardly read what he said but we talked about it among teammates. I hope that will not happen. We all think more or less the same thing (between teammates), let’s hope that doesn’t happen. It would be a sin,” Paredes said.

Paredes then touched on the possibility of heading to Boca Juniors in the future.

“I want to come back but I’m not going to set a deadline because that would be a lie. I still have a long contract with PSG (until 2023).”

Video: Kylian Mbappé Opens the Scoring Against Nantes With a Redirection Shot
20 November 2021, 16:25
Follow Us