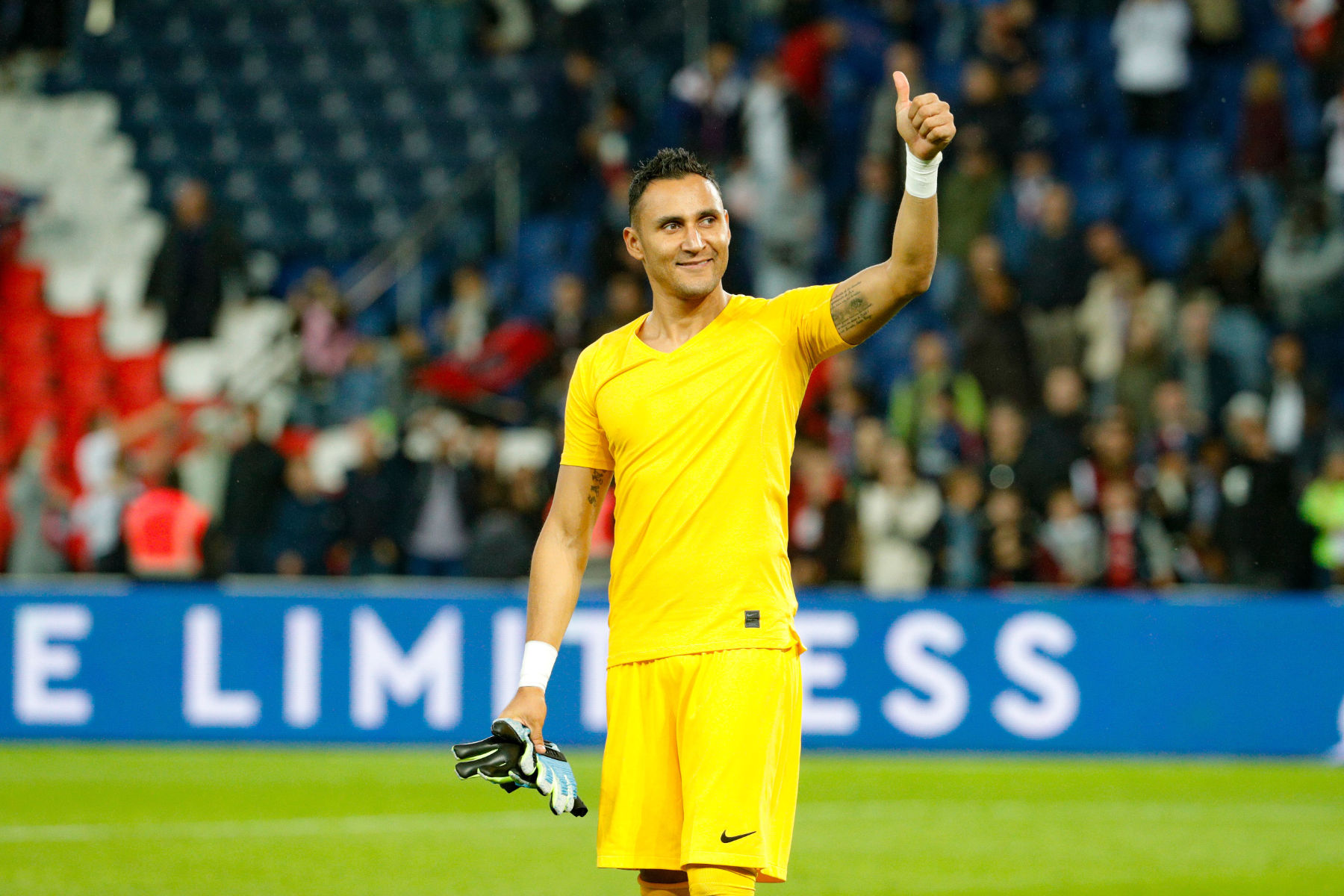 Over the last couple of months, Keylor Navas is reminding the casual football viewer that the Paris Saint-Germain goalkeeper is one of the best in the world. Navas has made critical penalty saves such as the one against Lionel Messi in the second leg against FC Barcelona in the UEFA Champions League.

During an interview with Canal Football Club, Pablo Sarabia discussed the current form of his teammate. Canal Supporters relayed the comments from the 28-year-old’s interview.

“Does he impress me? Yes, like everybody. It is true that he has a good intuition to know where the attacker will shoot. I think this is the key. Does he have a psychological advantage? Perhaps. He is very strong mentally,” Sarabia said. 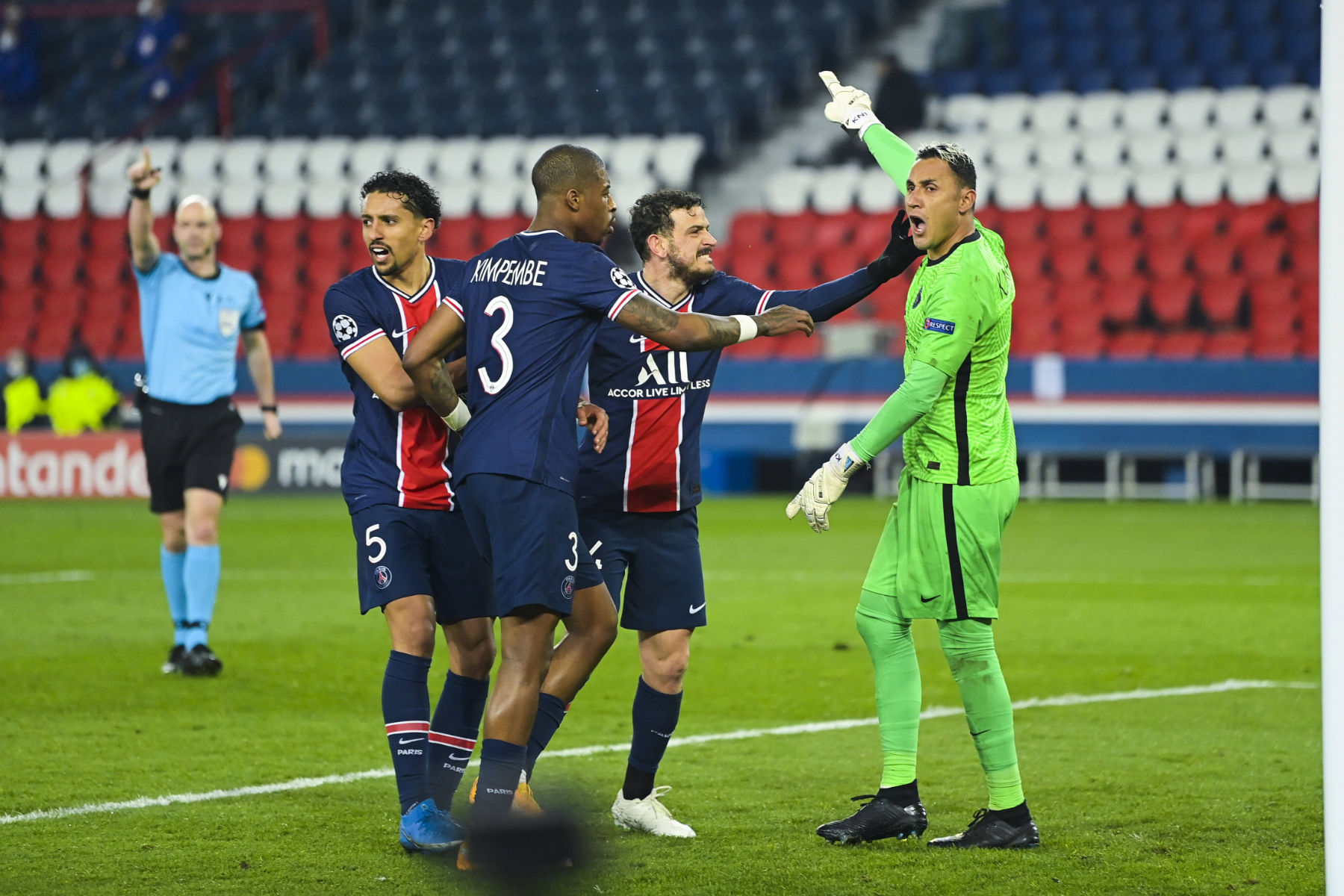