Match Recap Video
Video: ‘He Has Quality Like No One Else in the World’ – Julian Draxler on Kylian Mbappé’s Performance Against Bayern Munich
By Eduardo - 8 April 2021, 8:59

Despite not having their superstar striker Robert Lewandowski, Julian Draxler stated during his postgame interview with BT Sport; the capital club wasn’t taking the German giants lightly even though the 32-year-old missed the first leg. Furthermore, heading into the second leg, Draxler added that they’d keep that mindset.

‘That’s what [Mbappé] is there for because he has quality like no one else in the world,” said Draxler. ‘We need his speed. At the moment, he has chances, and he scores. That’s really important for us, especially against this Bayern side.”

“We had a lot of hard work to do because the way they play is dangerous, with or without [the injured Robert] Lewandowski. We’ll try to win in Paris and go through to the next round. It was really hard work from the whole team. We saw what a great team they have, always dangerous. We have a lot of quality in attack, and that’s why we scored three goals and got the win.” 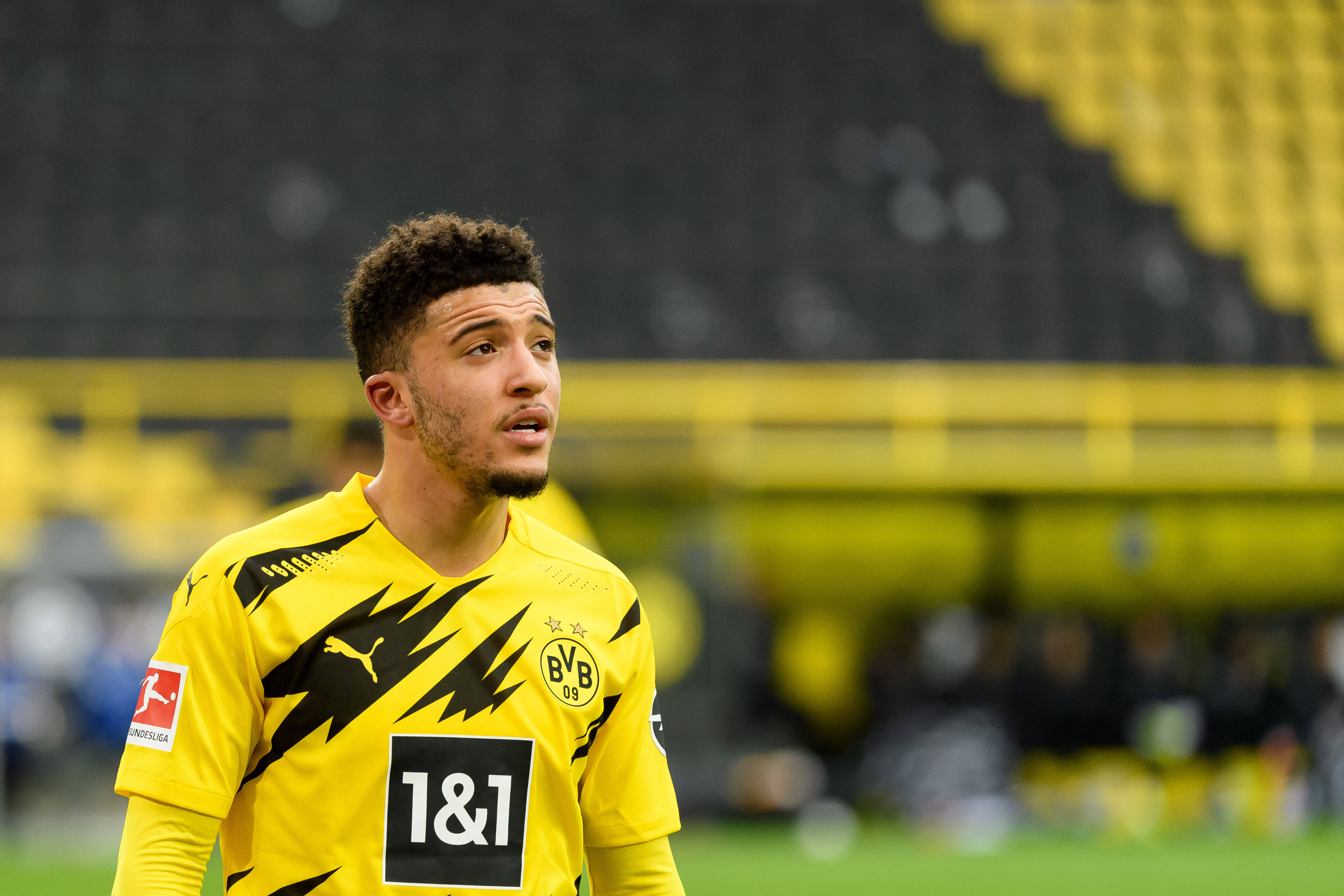 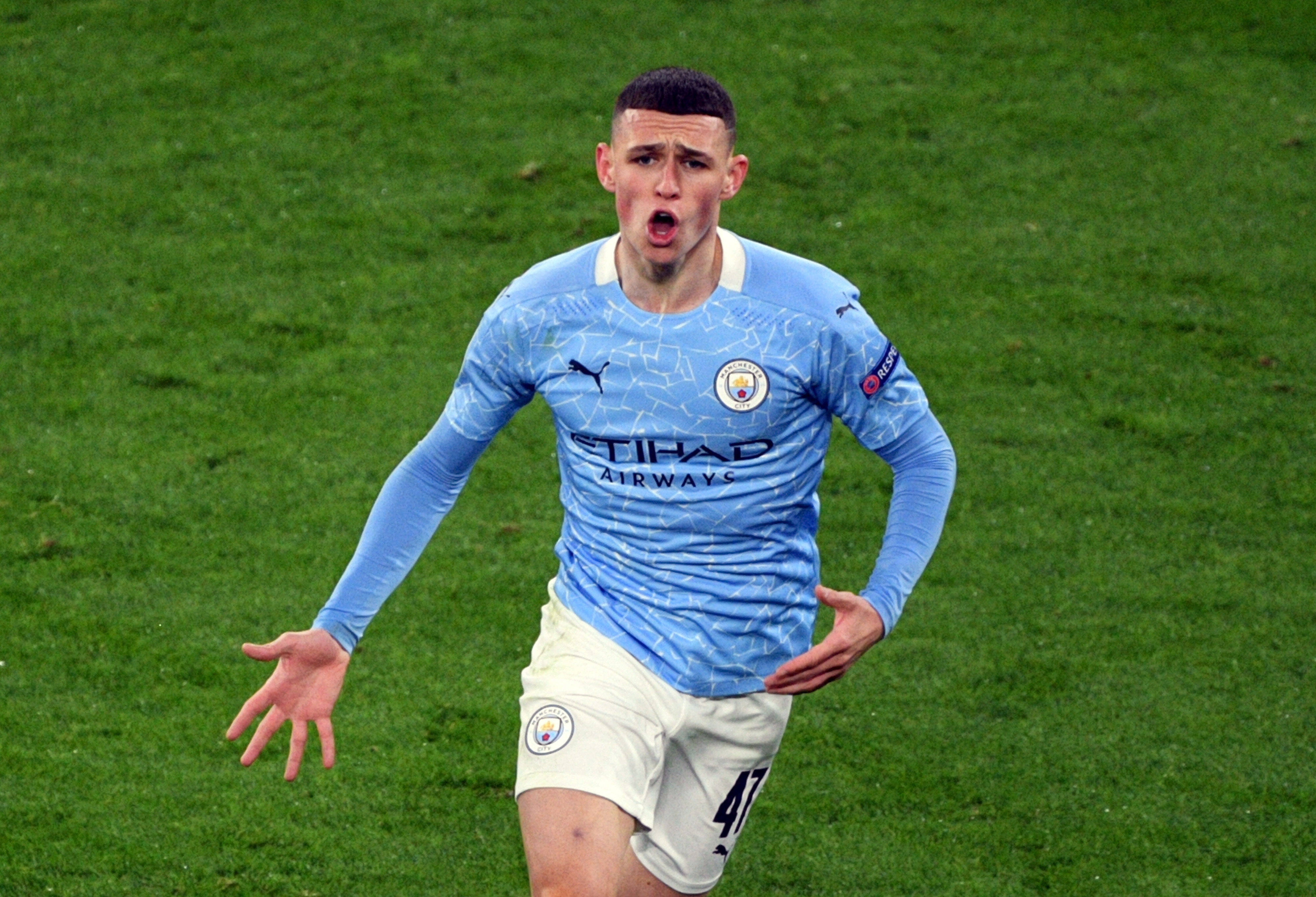