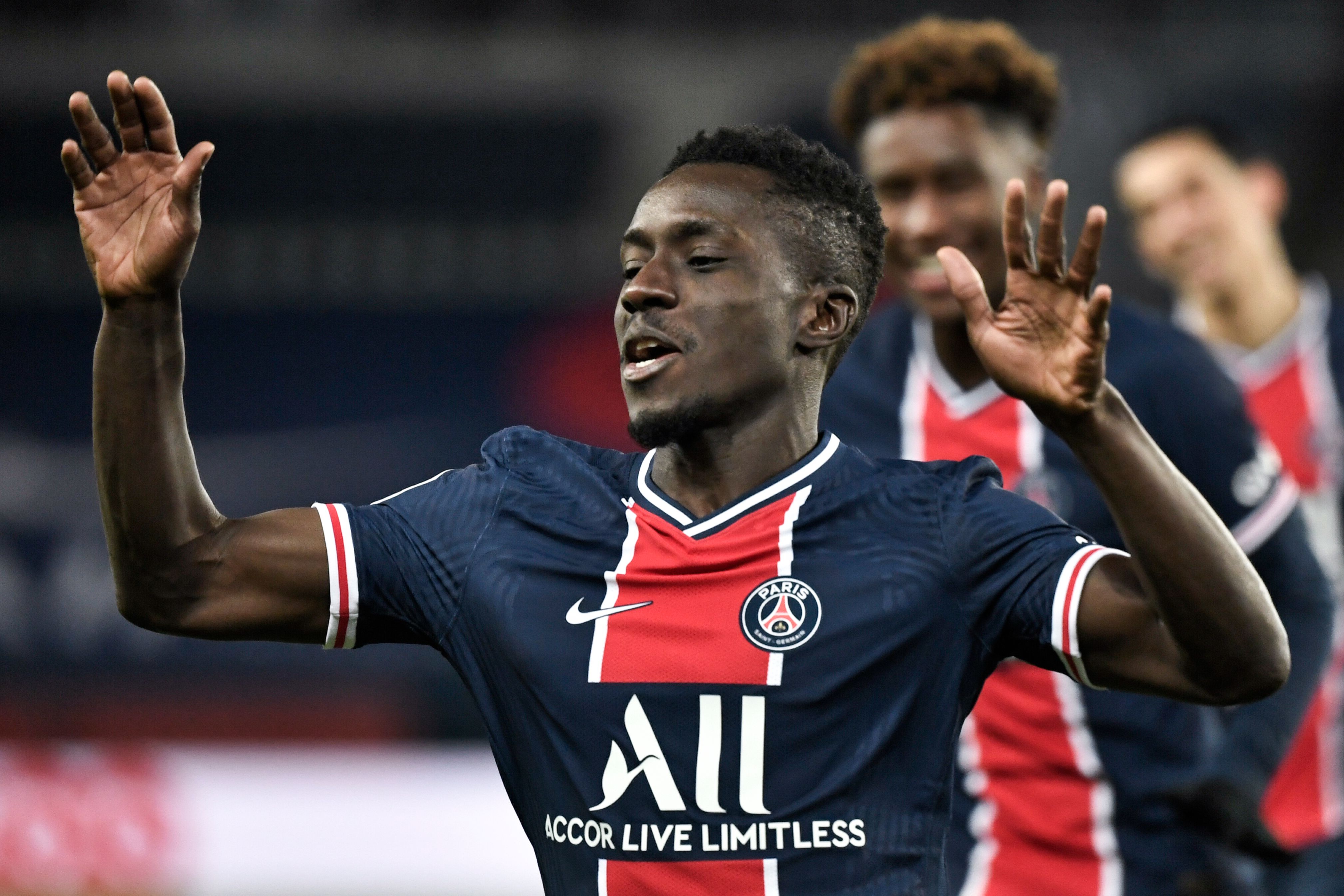 One of the players that have become an integral part of the Paris Saint-Germain squad over the past few months is Idrissa Gueye. During the January transfer window, various reports suggested that the capital club was open to selling the player.

However, the French giants decided to hold on to Gueye, and it’s an intelligent decision as Gueye has become vital for PSG. During his press conference with the media, Mauricio Pochettino spoke about Gueye. Canal Supporters relayed the Argentine tactician’s comments.

“He is a mature player and with experience. He brings his maturity and experience to the team. He is a professional player who is always able to train,” Pochettino said.

“His characteristics? It occupies large spaces thanks to its profusion of energy. He has great timing in the recovery. He always tries to play simple and forward. He is a player who makes great efforts and sacrifices for the team.”

Video: ‘He Is Mentally Strong’ – Mauricio Pochettino Provides an Update on Sergio Ramos
14 October 2021, 20:30
Follow Us