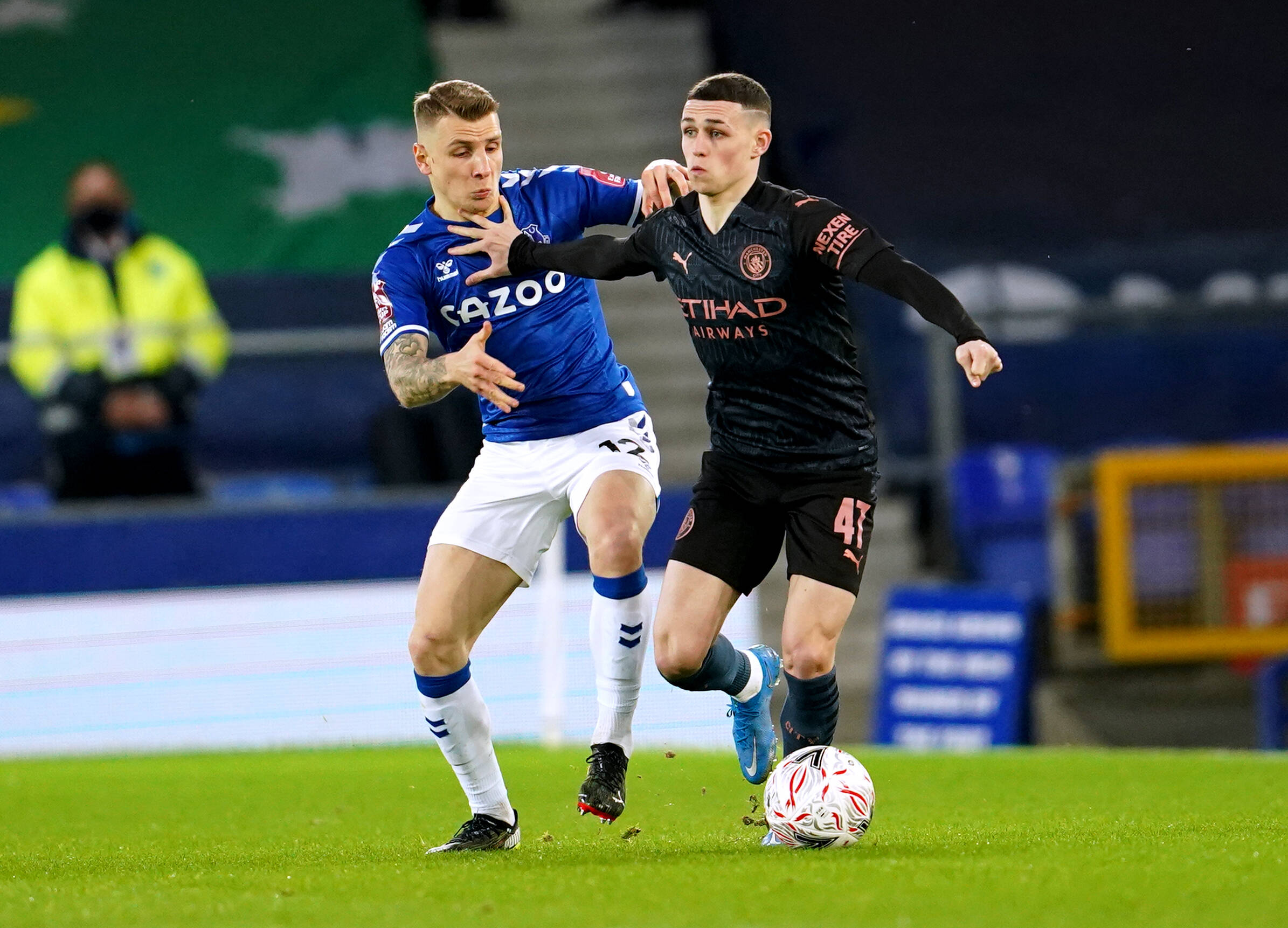 Digne gave an inside of what his former club can expect over these next two matches against Manchester City. The 27-year-old went on to add his excitement for this matchup as one side will be punching their ticket to İstanbul for the final.

“It’s going to be a hell of a game,” Digne said. “From the last PSG game that I watched against Bayern Munich, they made the game it was necessary to do, with the strengths they have, playing on the counterattack with Kylian’s speed.”

“But Manchester City is also a machine of possession, of attacks placed. I think it will be a good opposition that will be played out in detail.”