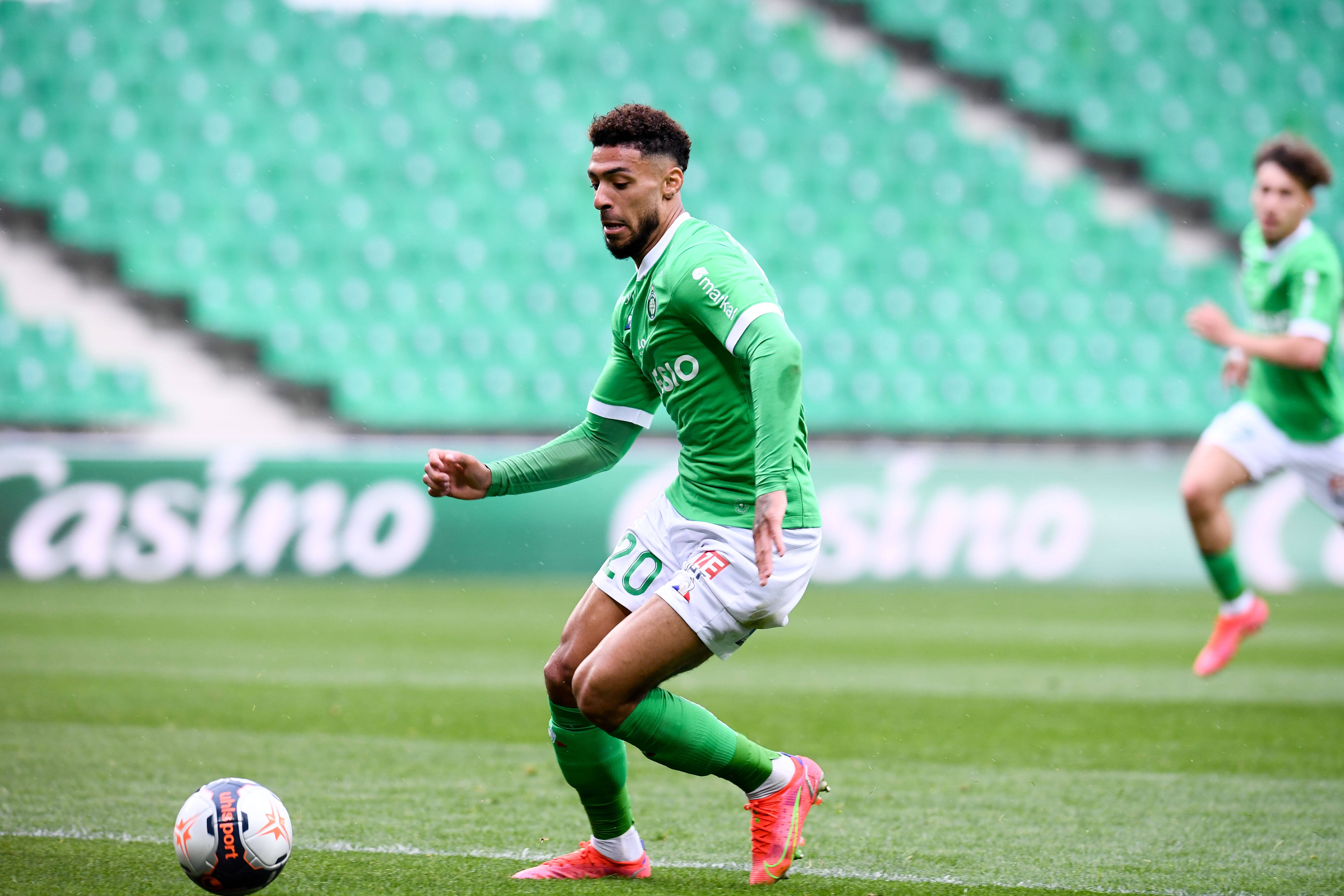 Paris Saint-Germain is coming off eliminating FC Bayern Munich and has struggled to find their footing in their return to Ligue 1 competition.

The capital club has had various opportunities to open up the scoring; however, AS Saint-Etienne took advantage late in the second half with Denis Bouanga scoring the fixture’s first goal of the game.

Despite this being the worst-case scenario for PSG, that feeling didn’t last long; nonetheless, Saint-Etienne did put a scare into the fanbase.