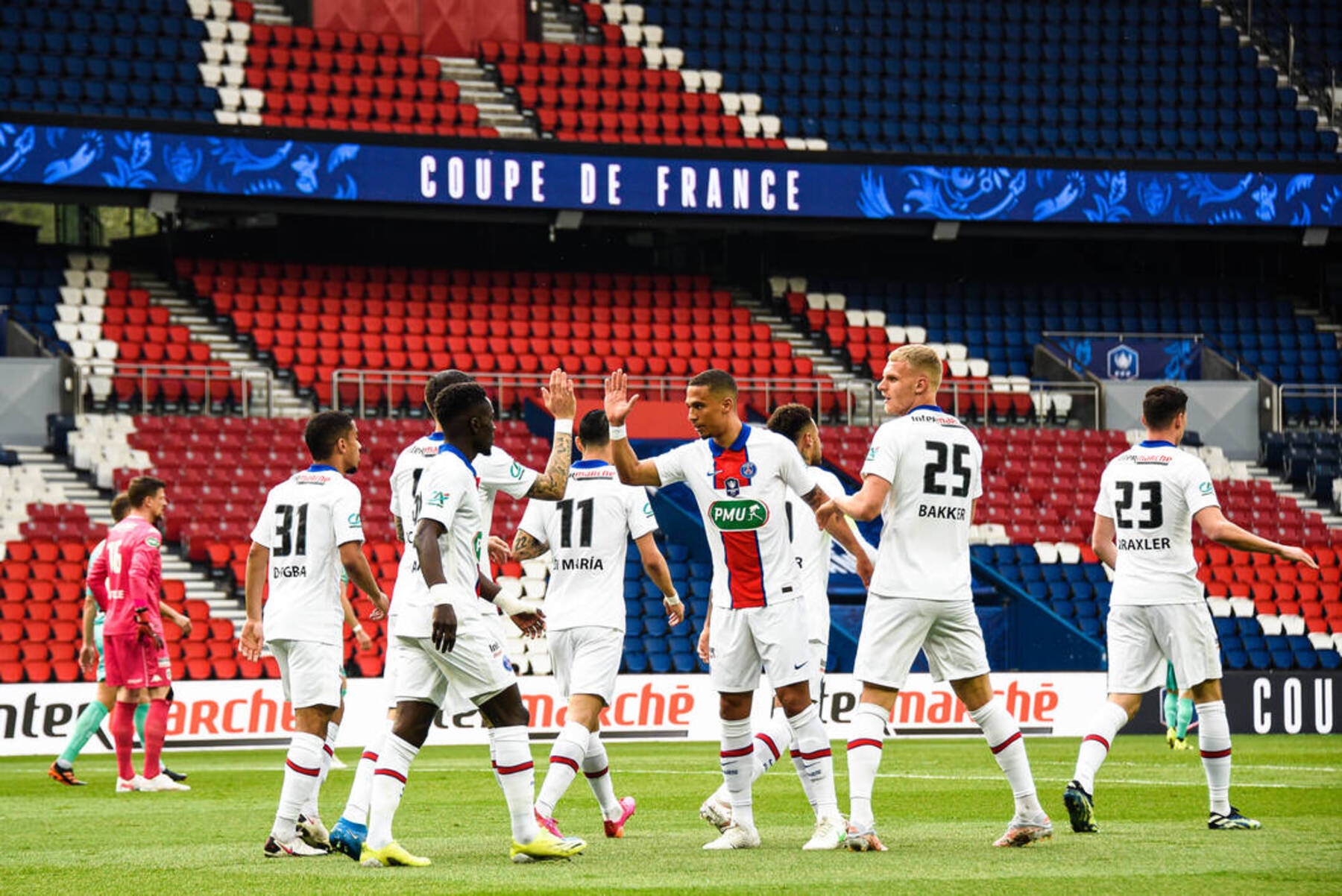 Neymar is currently on a notable goal-scoring drought. The last time that Neymar scored a goal for Paris Saint-Germain in any competition came during its Ligue 1 fixture against Lorient in January.

In PSG’s Coupe de France fixture against Angers, Neymar thought for a millisecond that he had finally ended his goal-scoring drought after receiving a keen ball from Colin Dagba. However, his shot attempt came off of Angers defender Vincent Manceau for a goal.

For the moment, this stands as an own goal. At the least for PSG, a goal is a goal.

PSG is now well on its way to the Coupe de France semifinals.