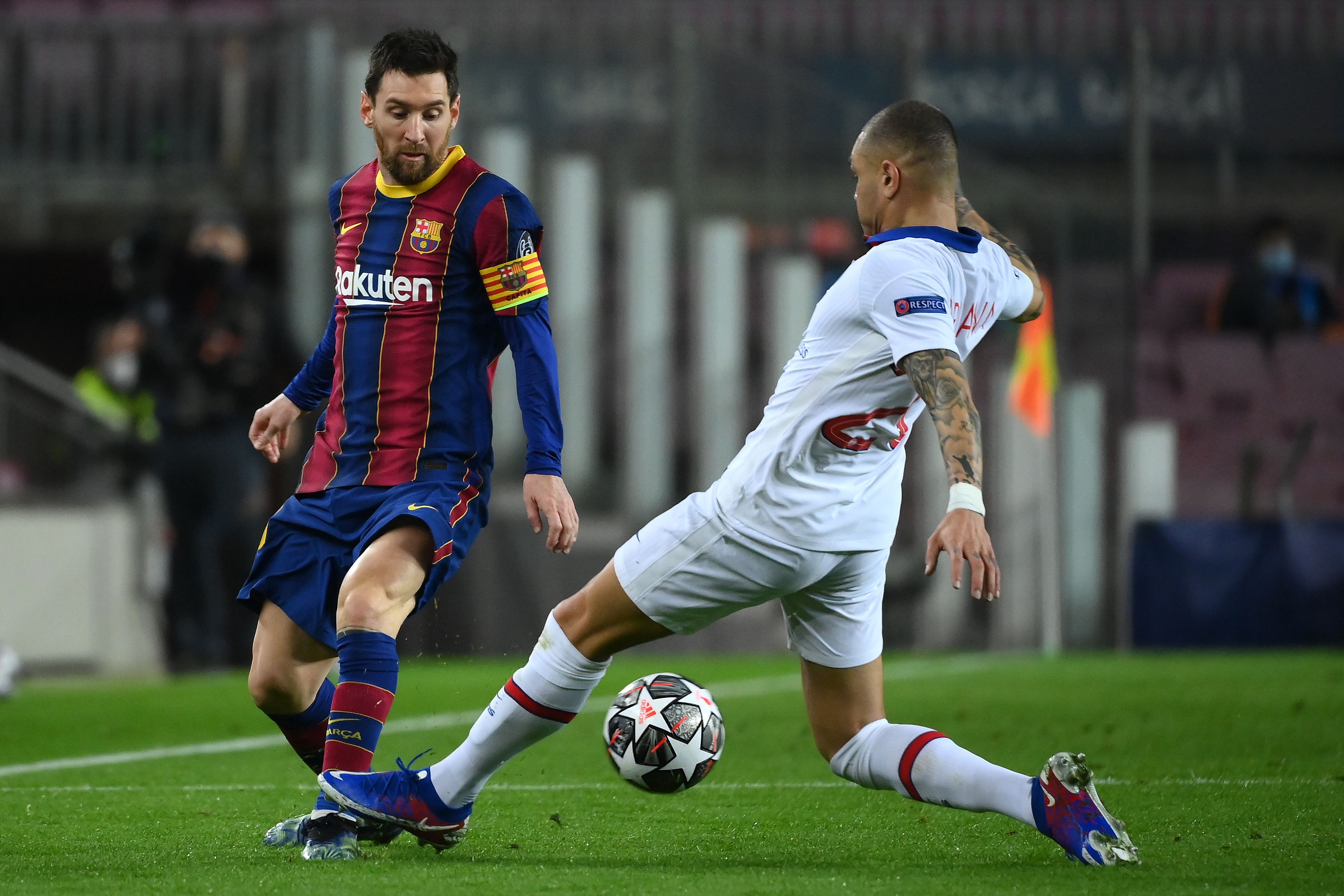 News
‘They Always Wanted Messi, Every Year’ – Former PSG Midfielder on Their Constant Pursuit of the Barcelona Superstar
By Eduardo - 30 April 2021, 9:57

There’s no denying that Paris Saint-Germain dreams of Lionel Messi. The capital club wants to bring one of the best players to ever lace up a pair of boots to the French capital despite Messi being 33-years-old.

In an interview with Diario AS, former PSG midfielder Javier Pastore spoke about the club’s desire to land Messi. The French giants went as far as asking him and Ángel Di María to do their best at recruiting Messi. However, neither was successful. 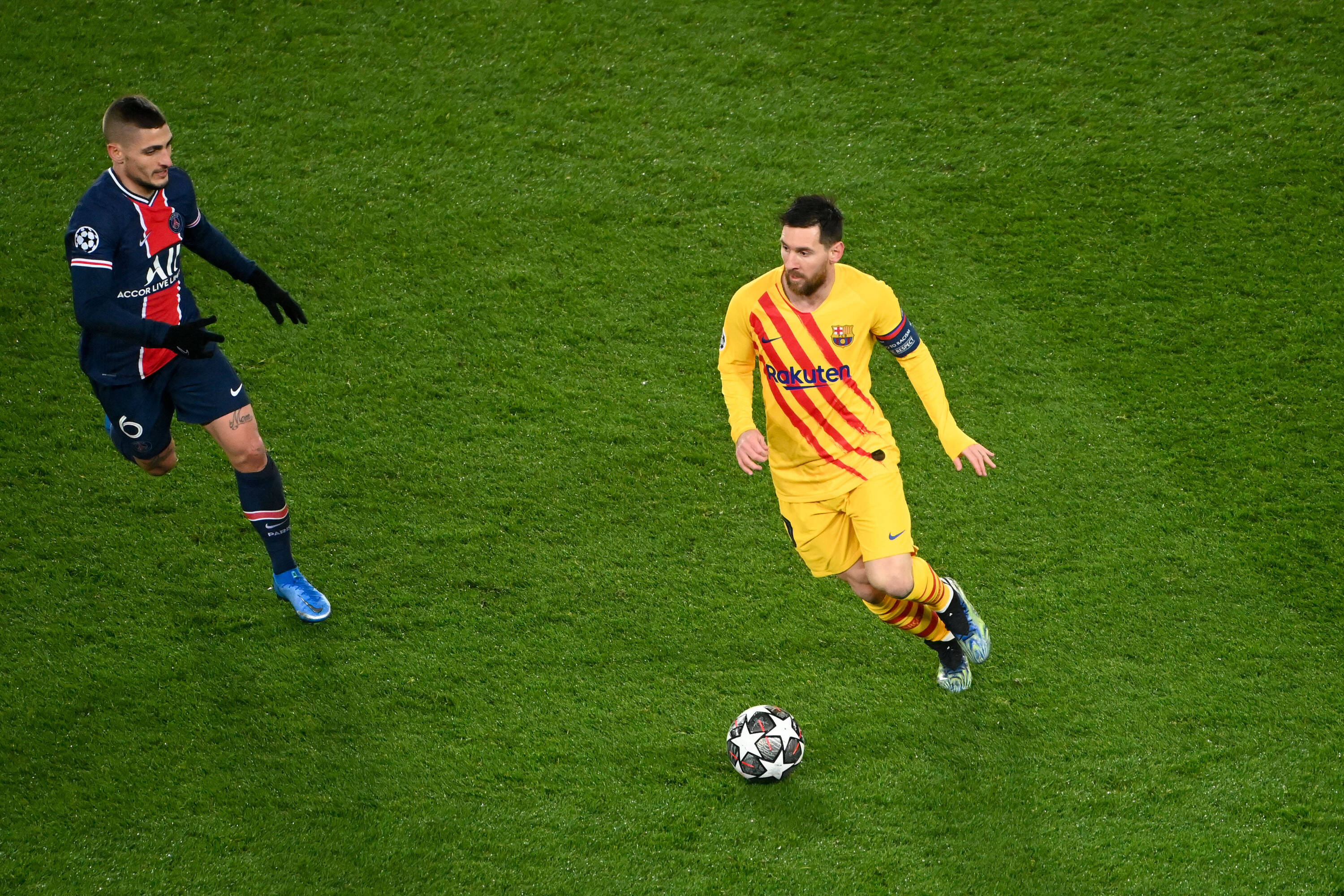 “They always wanted Messi, every year,” Pastore said. “But they always knew that Messi is a very difficult card and that it was difficult to get him out, but they always wanted him. They laughed at me to convince him, as with Di María, I told them how nice it was to live in Paris, how good the team was, in the end, Angel ended up arriving.”

Nonetheless, with the player’s contract expiring in June, the French giants will attempt one last time to see if they can pry way Messi from FC Barcelona. Various reports suggest that PSG has offered the Argentina international a two-year deal to reunite with Neymar Jr.

Should Messi decline the offer, it will likely become one of the “what if” stories littered around the football world. Some will wonder in the future, “what if Messi had gone to PSG?” we’ll see what the superstar decides to do this summer.