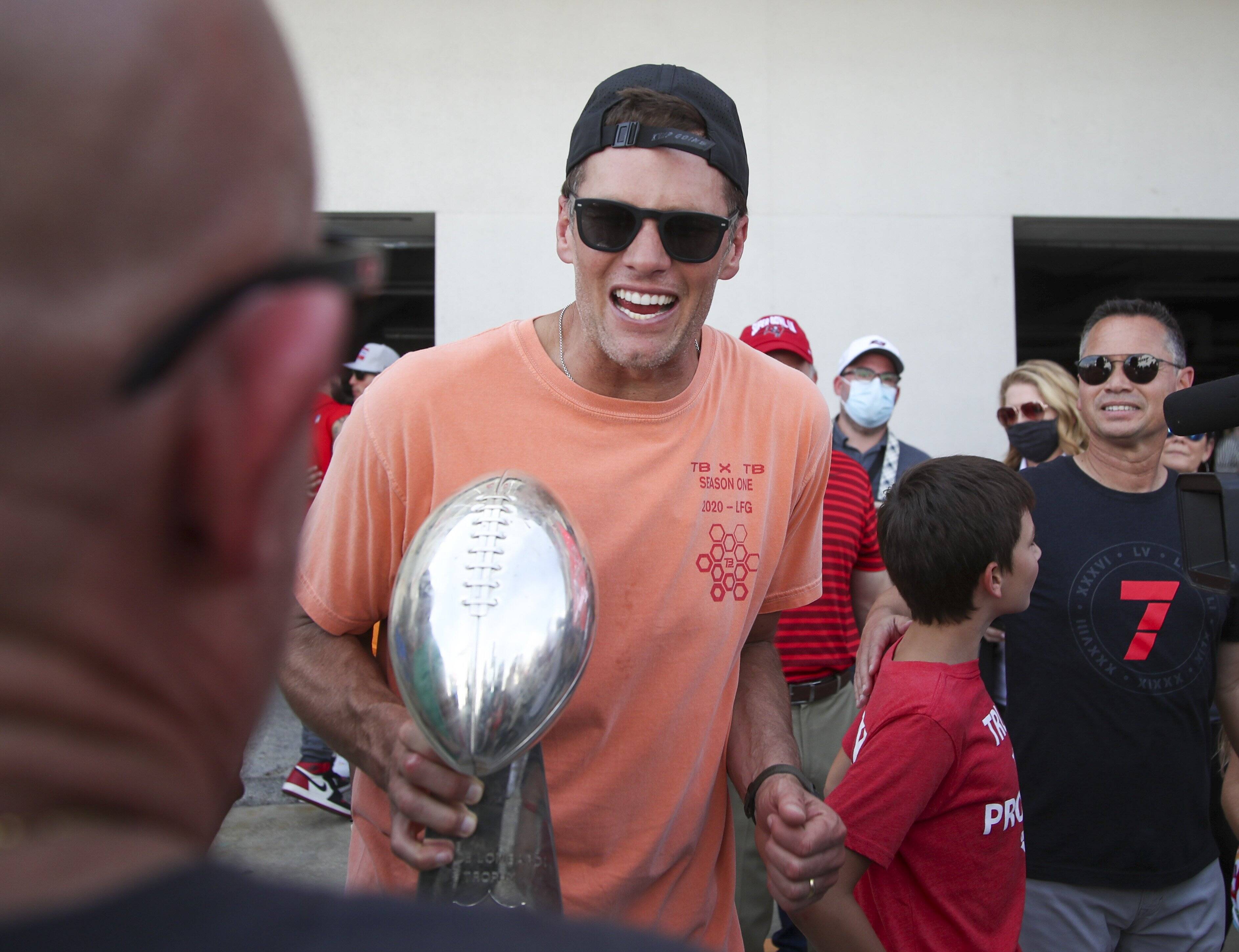 Tampa Bay Buccaneers quarterback Tom Brady took his family on vacation to Qatar, sharing his experience in an Instagram post.

During his time there, the seven-time Super Bowl-winning quarterback met with Paris Saint-Germain president Nasser Al-Khelaifi, and it’s in that meeting that Brady jumped on the capital club bandwagon.

“I have become a huge PSG soccer fan who had a huge win yesterday in the champions league against Bayern Munich,” Brady wrote. “I want to wish my friend Nasser and PSG good luck in the Champions League as they have another tough game coming up next week.”

Perhaps seeing the French giants in the snow pull off a 3-2 result in their UEFA Champions League Quarterfinal matchup against the Bavarian club. Furthermore, if Brady can provide his winning touch to Les Parisiens, it would help the return leg against Bayern Munich.

Nonetheless, the Buccaneers quarterback is the latest high-profile athlete to associate themselves with PSG. Various athletes have attached themselves to the reigning Ligue 1 champions, whether it’s the Jordan Brand merchandise or visiting the Parc des Princes.

Once supporters return to the stadium, expect PSG to invite Brady and his family to attend a game at the Parc des Princes.