News
Report: Neymar on the Verge of Signing a Multi-Year Contract Extension Deal With PSG
By Steve Zavala - 17 April 2021, 20:00

After months of rumors and speculation, Neymar may finally be on his way to signing a new contract extension deal with Paris Saint-Germain.

RMC Sport notes that Neymar will soon finalize a four-year extension deal with PSG. The two sides have wrapped up their contract talks, which have gone on since last year’s summer transfer window. 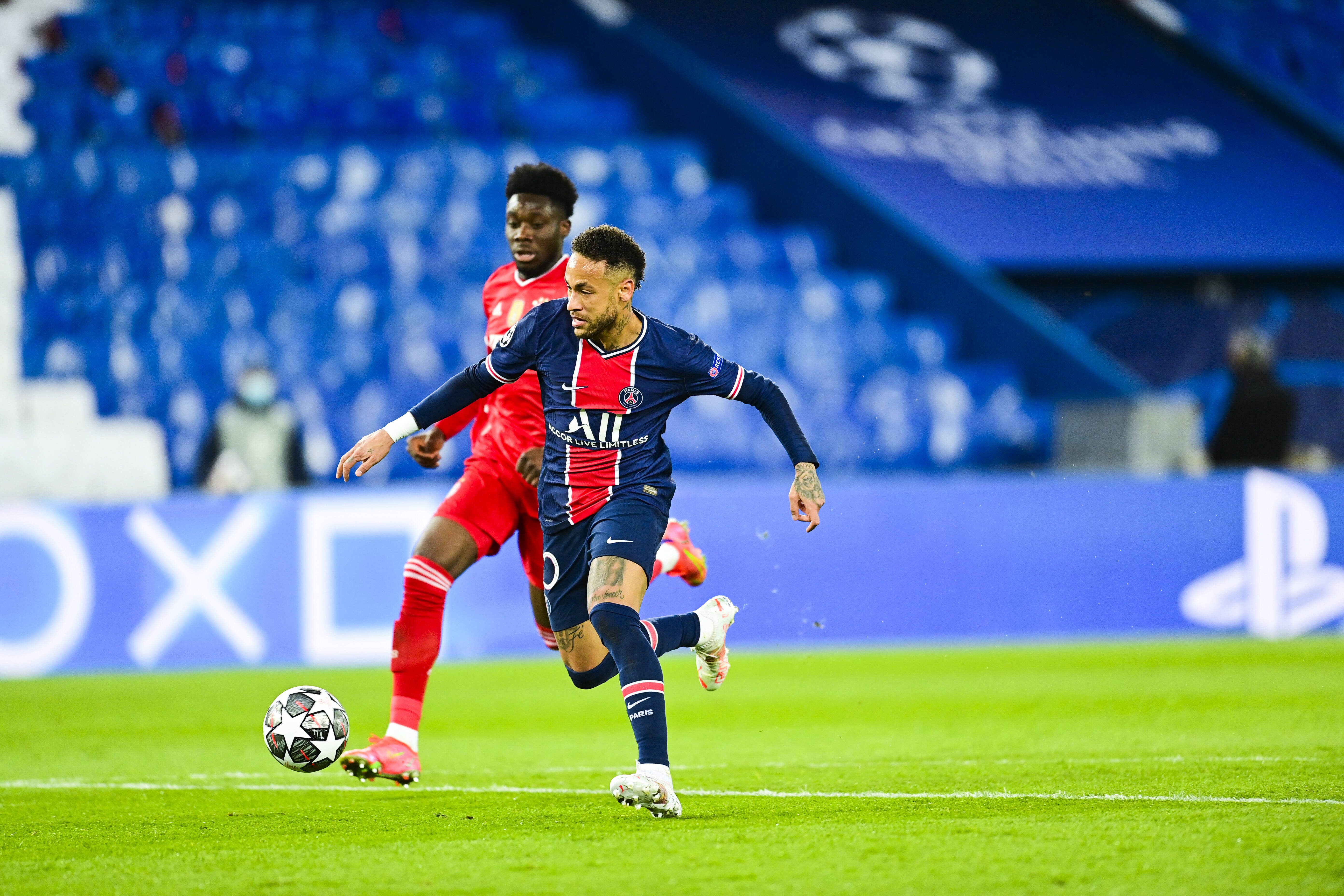 The report adds that all the details have been agreed to and for now, the lawyers from both sides will proofread and go over the contract before making it all official.

More so, the announcement of the new deal could come before the end of the month. It is not known whether the two sides aim to officially unveil the contract details before the start of PSG’s upcoming UEFA Champions League semifinal tie with Manchester City.

This pending deal between the two sides has been much anticipated considering the rumors as of late noting a possible Neymar return to Barcelona. However, the Brazilian squashed these rumors when he recently publicly spoke about aiming to remain at PSG.

Neymar has been with PSG since joining the side in 2017 and has gone on to win every possible domestic trophy.