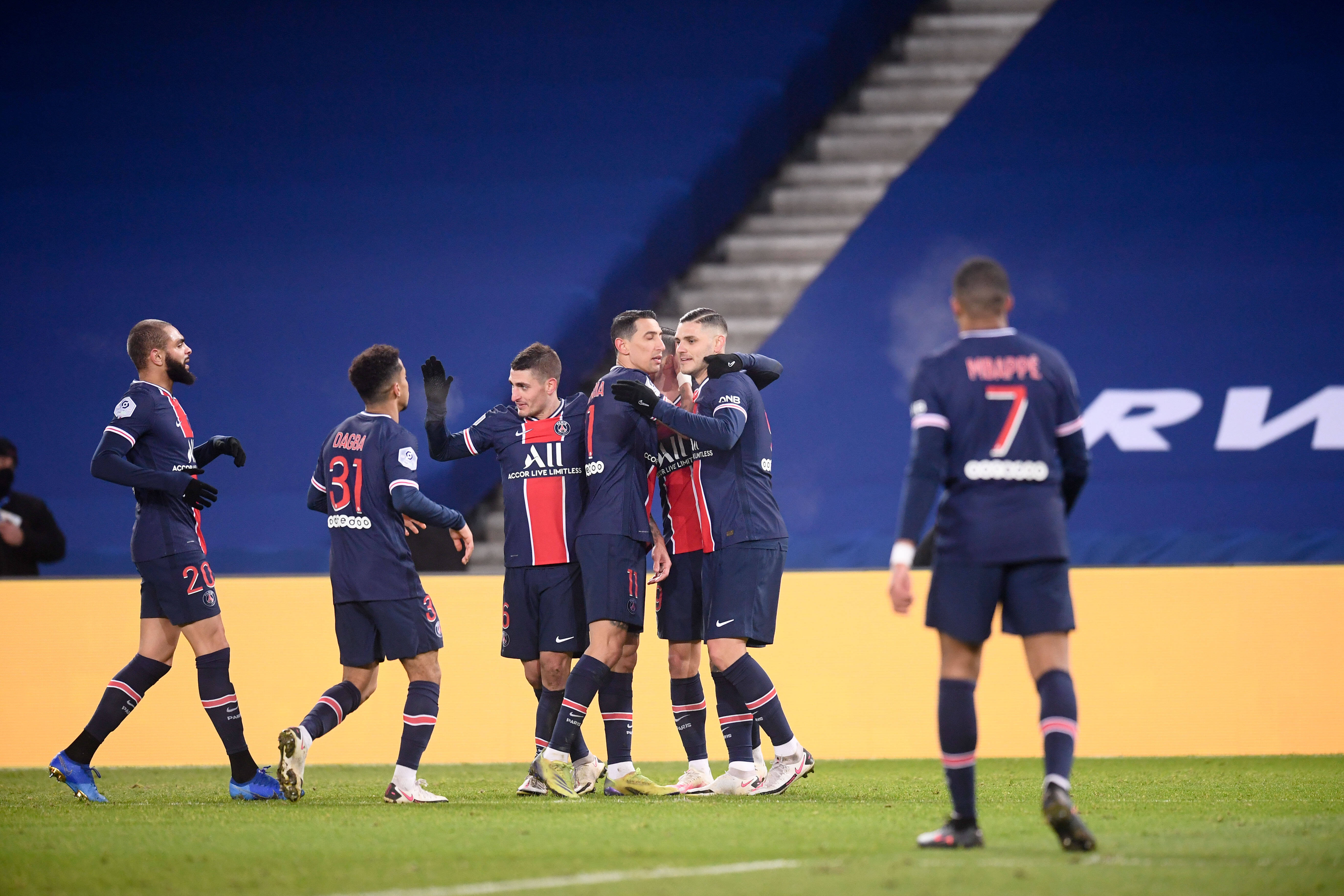 Paris Saint-Germain has been drawn to face Montpellier in the upcoming Coupe de France semifinals.

On the other side of the final four, AS Monaco will be taking on surprise semifinalist and French fourth-tier side Rumilly Vallieres.

PSG clinched a spot in the Coupe de France semifinals following its statement 5-0 win over Angers in the quarterfinals. Meanwhile, Montpellier secured its semifinal spot thanks to its 2-1 win against Canet Roussillon.

PSG and Montpellier have met twice this season in Ligue 1 play. The reigning Ligue 1 champions came away with 3-1 and 4-0 victories in both contests as Kylian Mbappe recorded four goal contributions over the course of the matches.

PSG will clash with Montpellier for the third time this season on either May 11 or May 12 from the Stade de la Mosson. PSG is still vying for a possible treble-winning campaign as the side is also still a contender in the Ligue 1 and Champions League competitions.