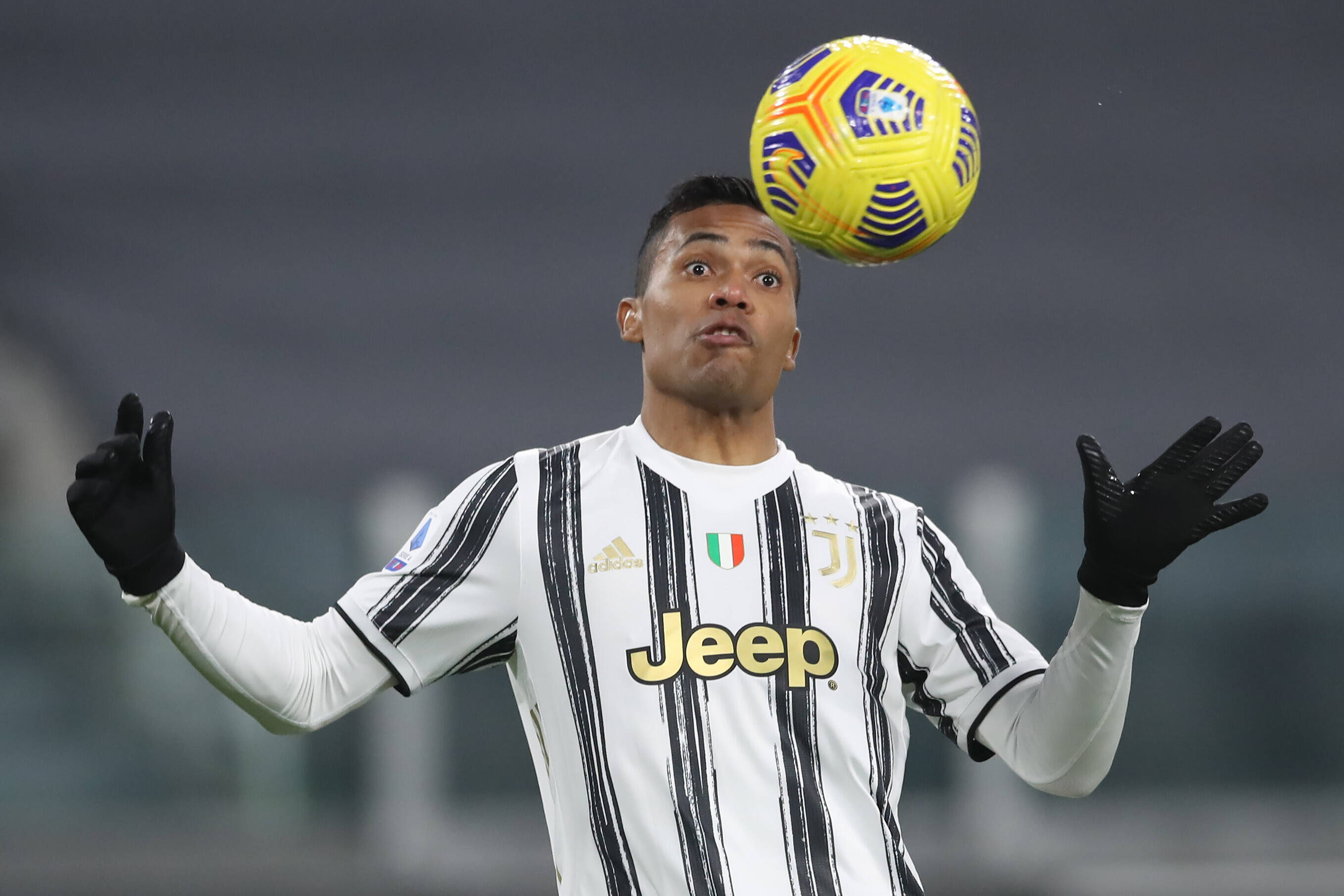 Juan Bernat has extended his contract with Paris Saint-Germain until 2025, there’s Layvin Kurzawa, who signed an extension, and Abdou Diallo has possibly found a home at left-back. Nonetheless, the capital club might look to add another body at the position.

According to Calciomercato, Les Parisiens have their eyes on Juventus FC left-back Alex Sandro. After crashing out in the UEFA Champions League Round of 16, the Italian side is ready to clean house on some players. 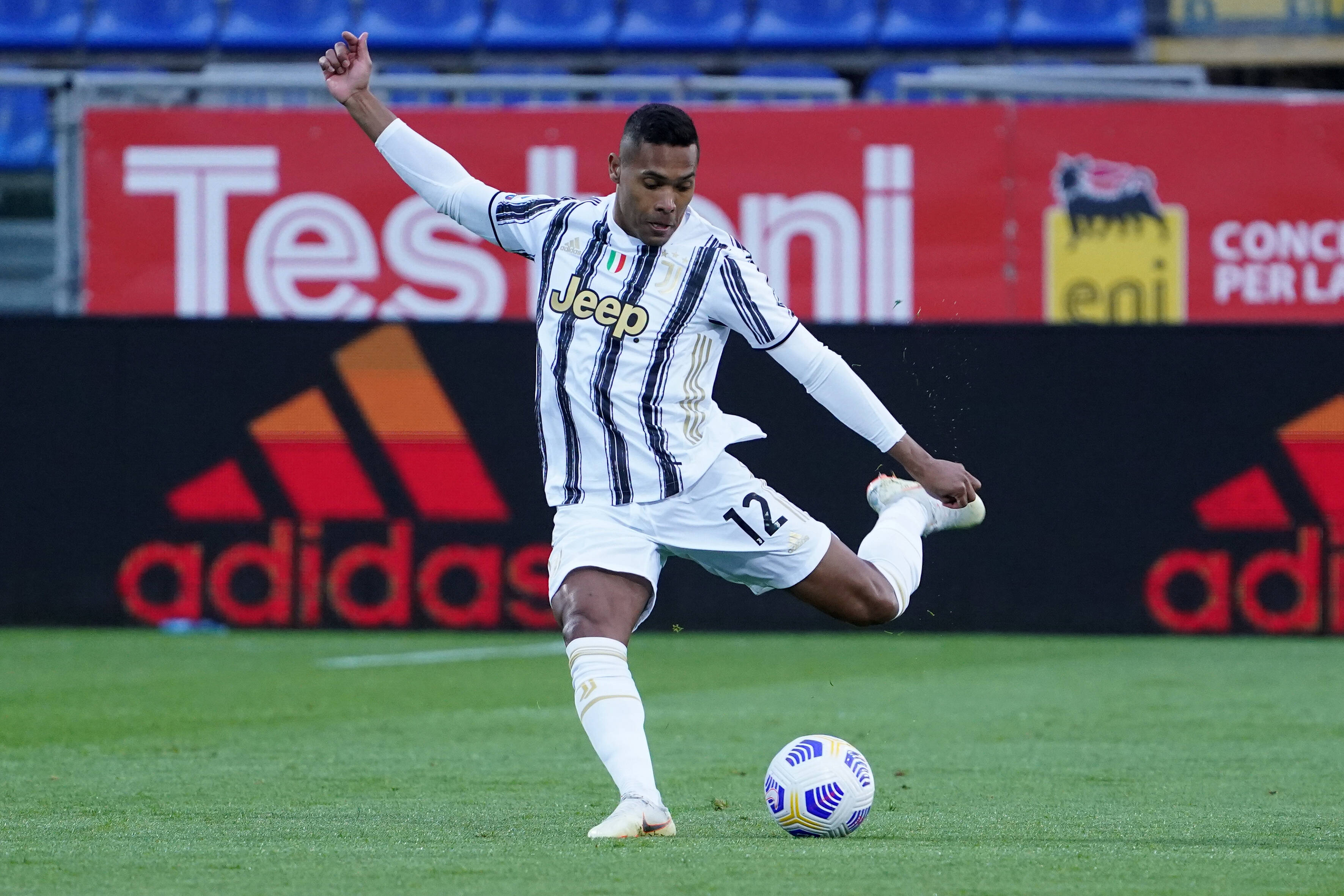 When it comes to the price, the 30-year-old’s transfer value sits around €28-million and is under contract until 2023, per Transfermarkt. The capital club has long had their eyes on Sandro as they reportedly had a deal for the Brazil international in 2018,

Nonetheless, if Juventus decides to have a fire sale on their veteran players to get younger, it won’t surprise if the French giants circle back on its interest. With potentially have a log-jam of players, PSG could look to potentially move on from Kurzawa.