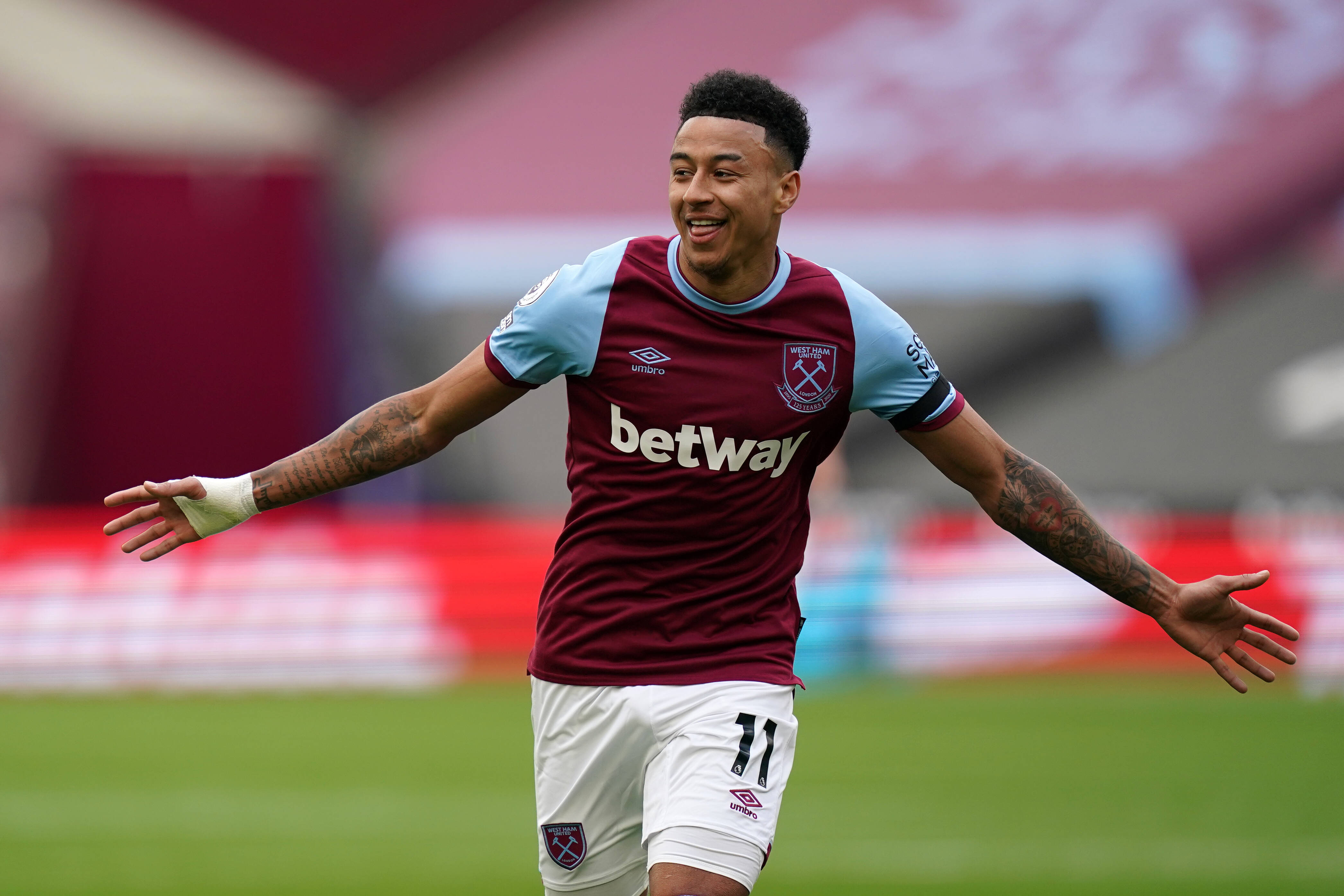 Mauricio Pochettino spent several years coaching in the Premier League, and this summer, the Argentine tactician will have the opportunity to shape the squad in his vision. As a result, Paris Saint-Germain could be looking at players from the English league.

According to ESPN, the capital club is one of three clubs showing interest in Manchester United FC outcast Jesse Lingard. However, the 28-year-old is seeing a rebirth in his career as he’s currently on loan to West Ham United. 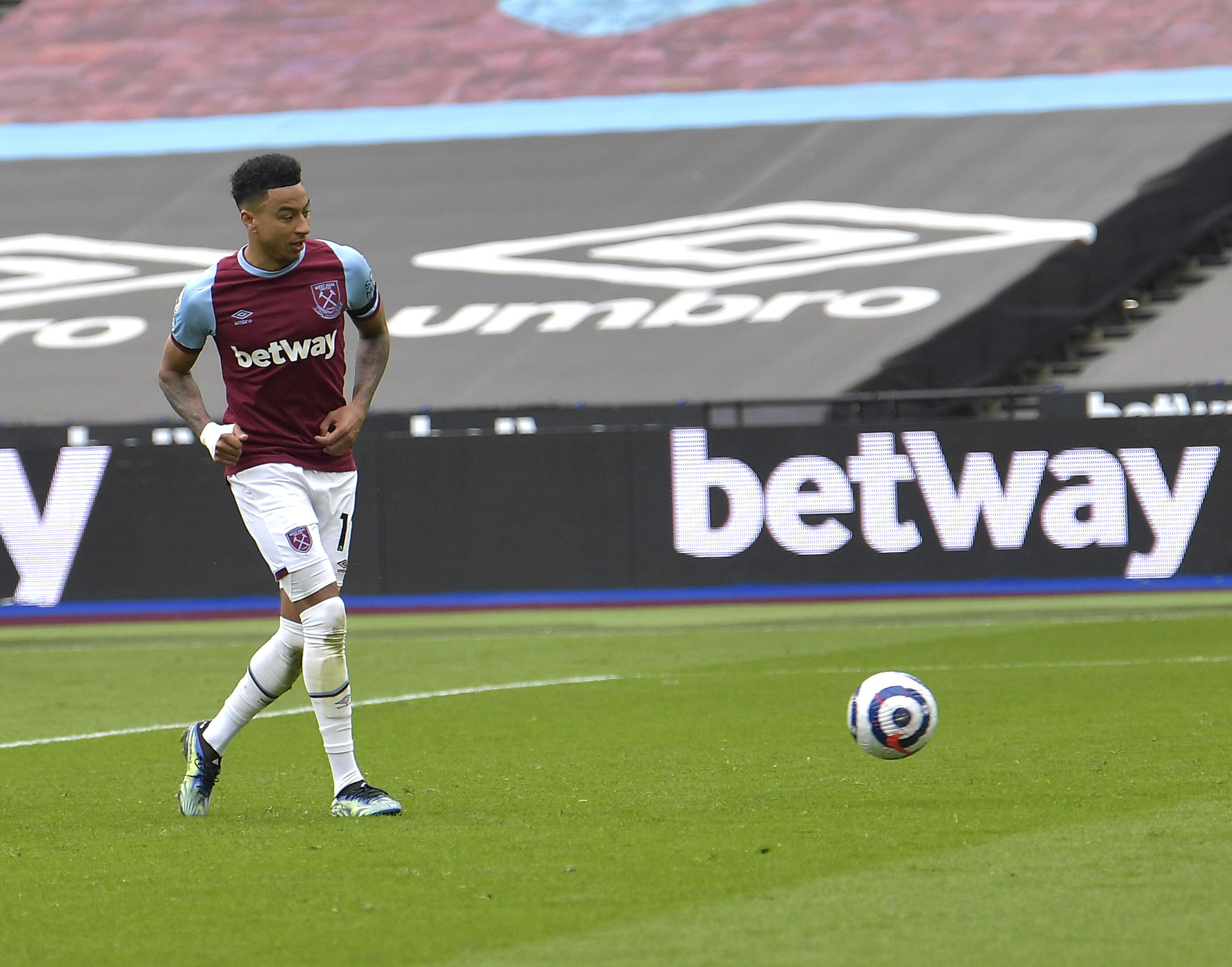 Lingard is one reason that The Hammers are fighting for a spot in the UEFA Champions League next season. The forward has scored nine goals in 13 appearances for West Ham since arriving on loan over the January transfer window.

West Ham will attempt to hold on to Lingard, especially if they qualify for the Champions League next season, but with clubs like Real Madrid, Inter Milan, and PSG eyeing him, it will be interesting to see what happens.

The forward has one more year left on his contract with Manchester United, so The Red Devils will likely sell this summer to recoup a fee.