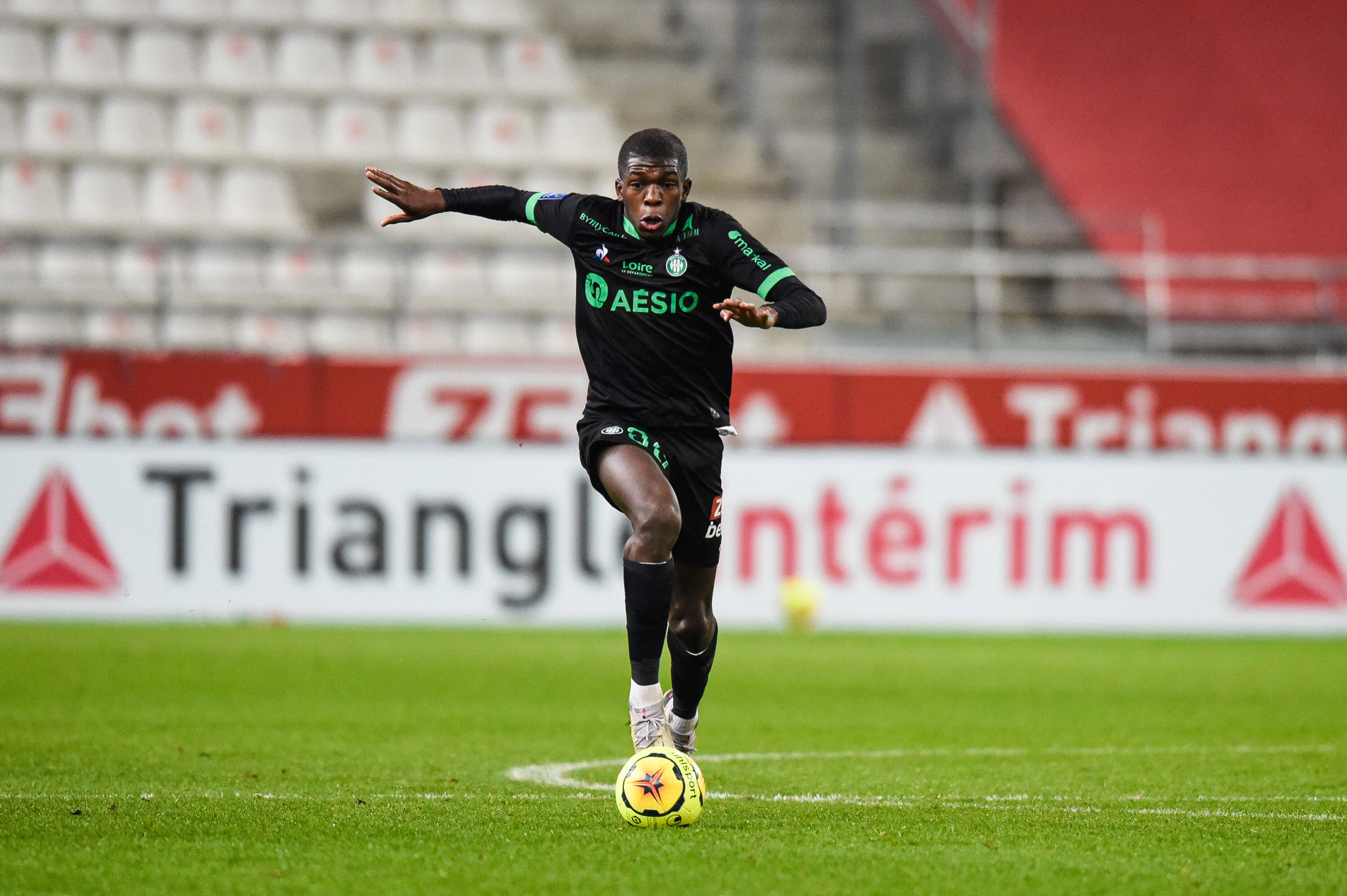 Plenty of Paris Saint-Germain supporters have wanted the club to raid Ligue 1 for young talent, much like FC Bayern Munich does in the Bundesliga. Well, it seems as though the French giants have an eye on a wonderkid that could help reinforce their midfield.

According to Goal, Les Parisiens and Chelsea appear ready for a bidding war for 17-year-old Lucas Gourna-Douath. The AS Saint-Étienne midfielder has appeared in 25 fixtures for Les Verts this season.

The report adds that Saint-Étienne wants €25-million for the teenager. Gourna-Douath spends most of the time playing as a defensive midfielder but can also play the box-to-box role. 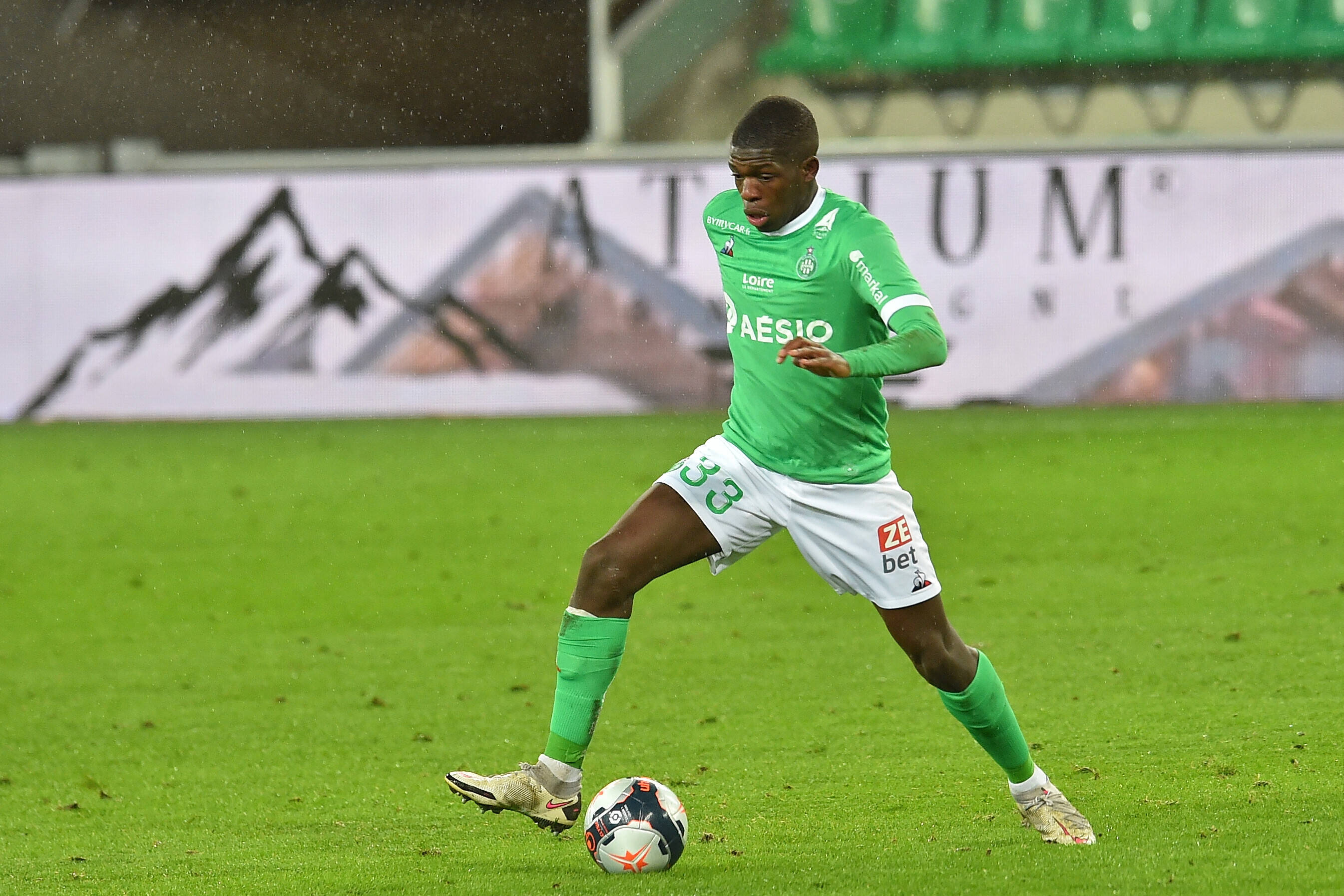 With Ander Herrera and Idrissa Gueye already over 30, along with Danilo Pereira and Marco Verratti inching closer to 30, too, PSG could be looking to add more youth to its midfield. Meanwhile, Chelsea could also be looking for a long-term replacement for N’Golo Kanté, who turned 30 last month.

Despite playing only one season with Saint-Étienne, the French club is looking to cash in on the player.