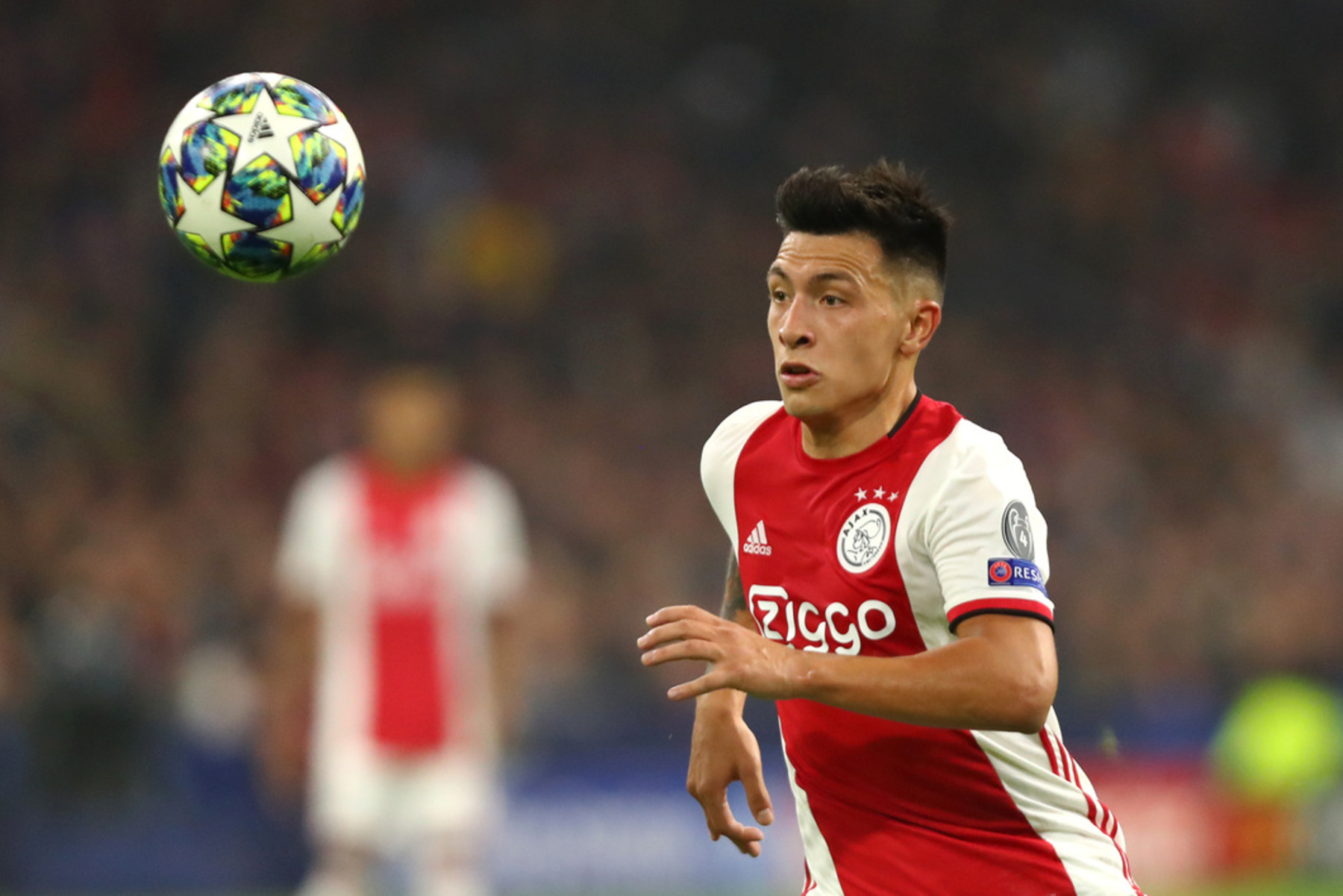 Paris Saint-Germain has joined the likes of Barcelona in the early transfer interest for current Argentine and Ajax defender Lisandro Martinez, according to a report from the Italian-based outlet TuttoMercatoWeb (via Le10Sport).

These two clubs are not the only ones showing an interest in Martinez. As noted by the report, AS Roma and Lazio are also hovering over the player’s radar for a possible permanent transfer move.

For the moment, Ajax has requested €25 million in order for the side to part ways with the defender.

Martinez has shown his versatility for Ajax in all competitions this season. The Argentine has totaled for 32 appearances this season with playing time minutes being split between the center-back and fullback roles. So far this season, he has also gone on to start in all four of Ajax’s Europa League knockout stage fixtures.

Martinez will have two more seasons left on his ongoing deal following this campaign. 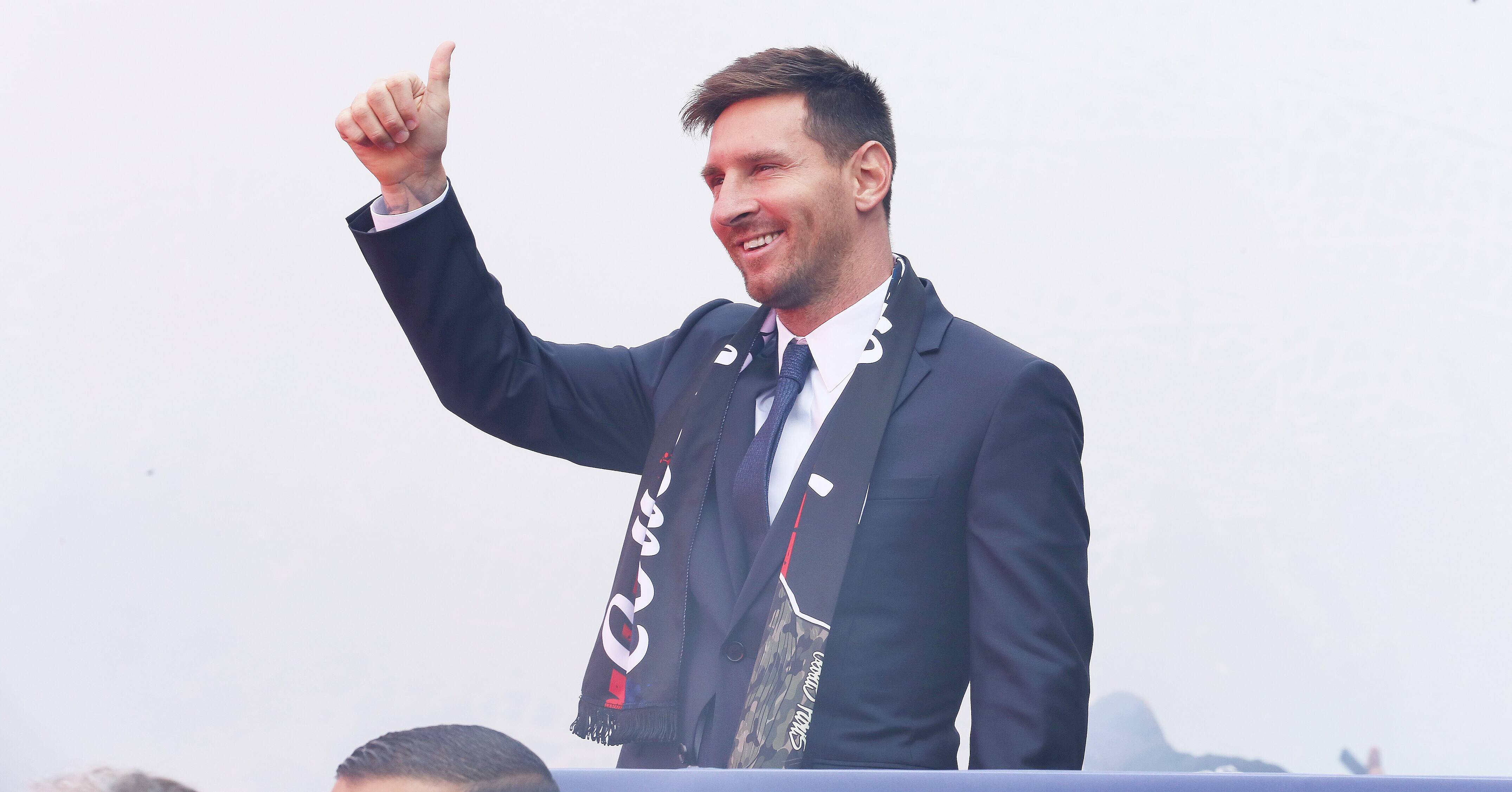