Julian Draxler’s contract expires in June, and the 27-year-old’s representatives will evaluate his career to decide the next course of action.

According to Der Spiegel (via Paris Fans), Paris Saint-Germain manager Mauricio Pochettino wants Draxler to remain with the capital club. In recent fixtures, the Argentine tactician has relayed on Draxler due to his versatility. 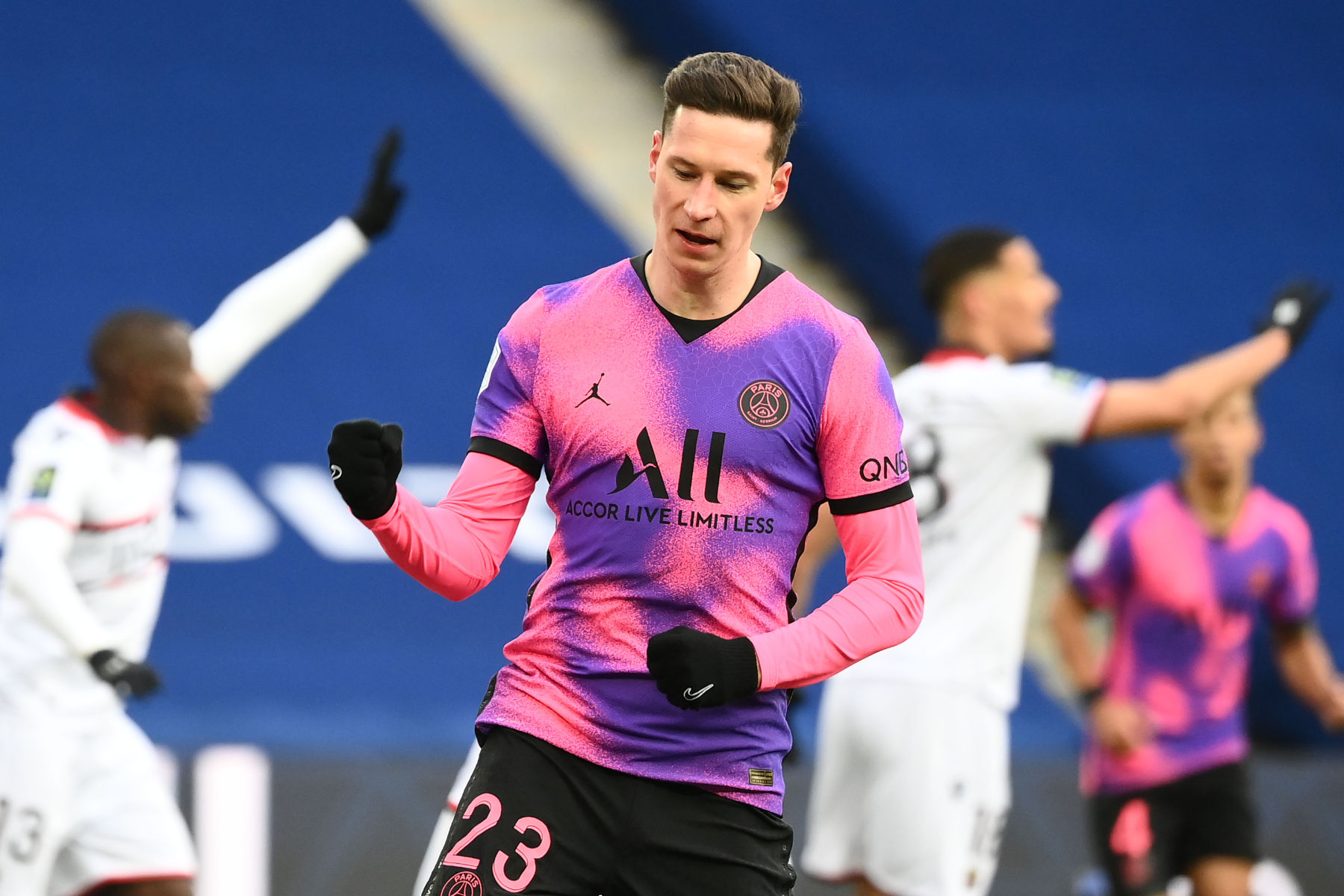 Nonetheless, the Germain media outlet believes that’s not possible. Furthermore, the report adds that Draxler’s representatives are engaging in talks with other clubs. With the FIFA World Cup next year, Draxler wants to play somewhere that provides him with regular starter minutes.

Then there’s the economic side. The French giants want to lower Draxler’s wages, and the Germany international doesn’t want to have any of that talk. All signs point to Draxler likely departing in June when his contract expires and could announce a pre-contract.

Having this business wrapped out before the start of the summer will allow Draxler to focus on the UEFA Euro 2020, should he make the squad.