PSG Mercato: ‘He’s on Loan, and He Has to Come Back’ – Carlo Ancelotti Discusses the Future of Moise Kean

Moise Kean’s future with Paris Saint-Germain remains up in the air as the 21-year-old forward’s loan deal with the capital club expires in June. As a result, PSG’s club chiefs need to discuss what they plan to do with Kean, who will go back to Everton FC this summer.

Everton is ready to discuss a deal with the French giants for Kean, and Carlo Ancelotti awaits for PSG to meet their offer during an interview with the Telegraph. The Toffees have put a £45-million (€52-million), so it will be up to Les Parisiens to pay the price.

“I don’t have to convince Moise Kean to stay; that’s what’s written on the papers. He’s on loan, and he has to come back,” Ancelotti said. “If PSG wants him, they must start discussions about it. We’re open, but he will be an Everton player next season and an important player if nothing happens.” 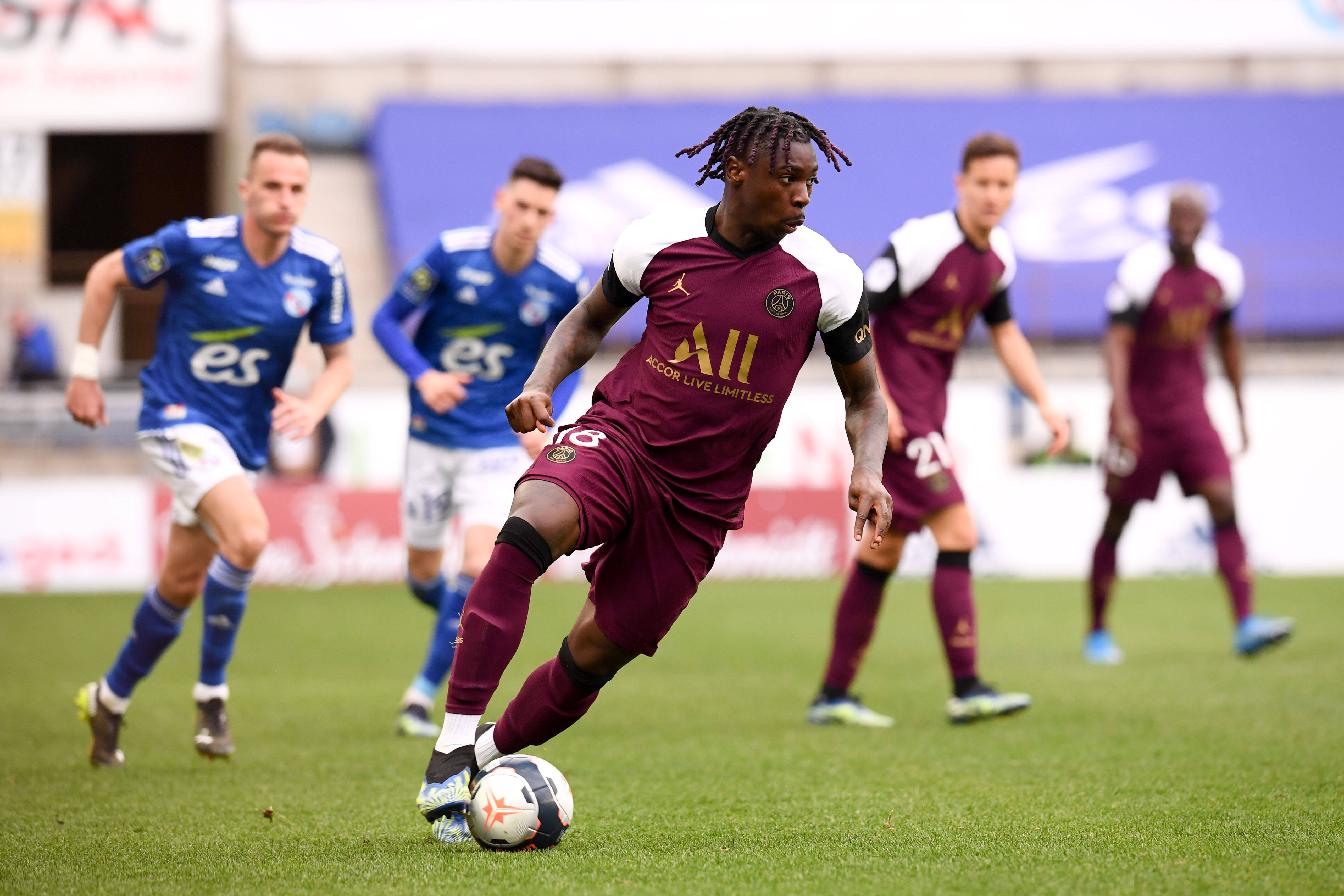 “I can tell you that this is not a position we are looking for in the market. In attack, we are provided with Dominic Calvert-Lewin, Richarlison, Joshua King, and Moise Kean, who must return. We had some problems this season, not because of Dominic, who scored a lot. But Richarlison had a lot of problems. I hope he will regain his condition.”

Kean has found his confidence in Paris after a challenging year with Everton. In 37 appearances, Kean has scored 18 goals, which is the most he’s ever scored in his first-team career.

Various rumors suggest that PSG could depart with Mauro Icardi to gather funds to pay for a Kean transfer. It seems the capital club will do everything to keep the Italy international.