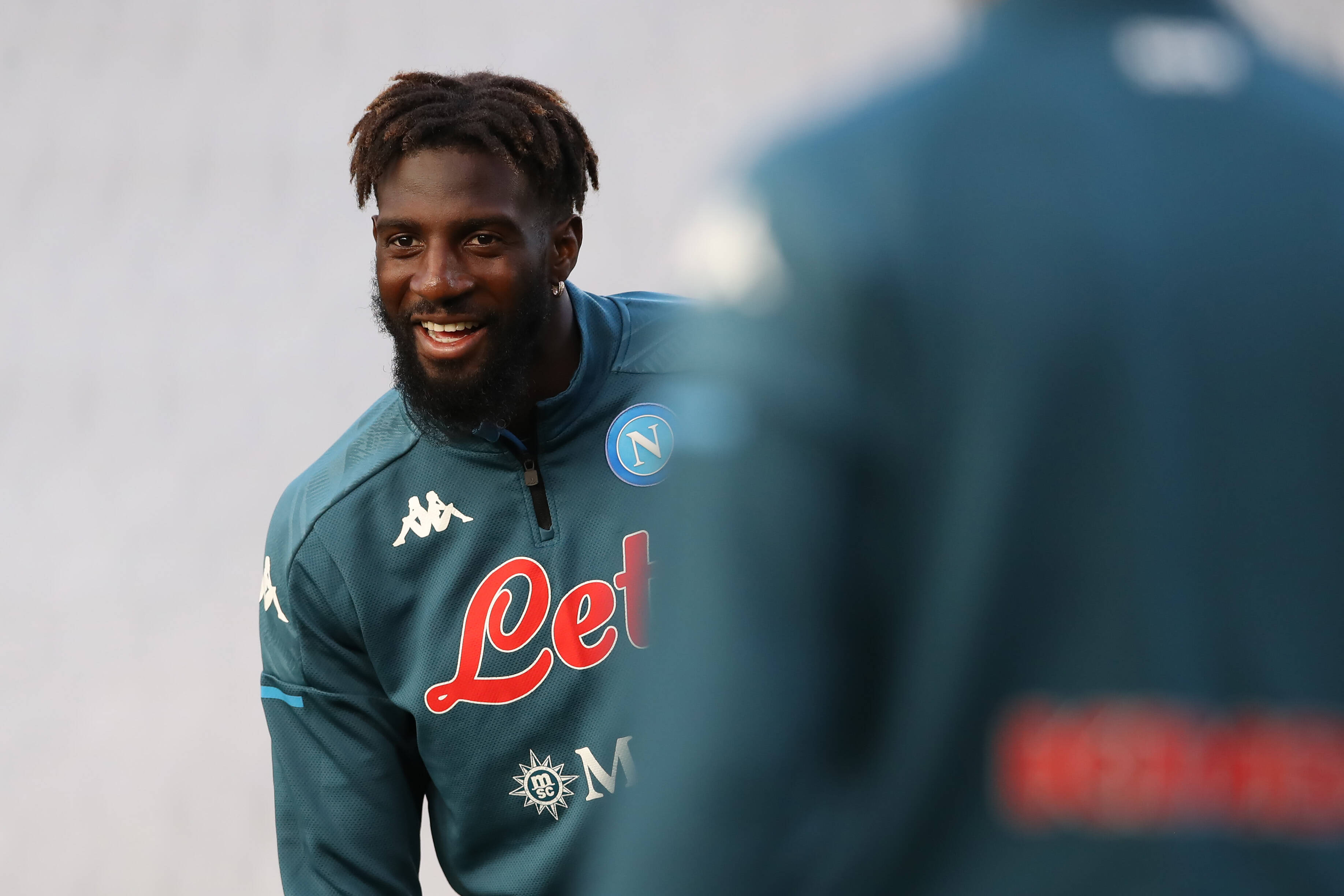 Since Leonardo returned to take over the role of Paris Saint-Germain sporting director in 2019, one area that the club chief has wanted to address is the height in the midfield.

Last summer, the capital club added Danilo Pereira, who’s 6’2″, so the 29-year-old is the first step to fix the issue. In this upcoming transfer window, Leonardo will look to add another midfielder with height.

According to Foot Mercato, Chelsea FC midfielder Tiémoué Bakayoko and his representatives have proposed the 26-year-old to two clubs in Ligue 1, PSG and Olympique Lyonnais. 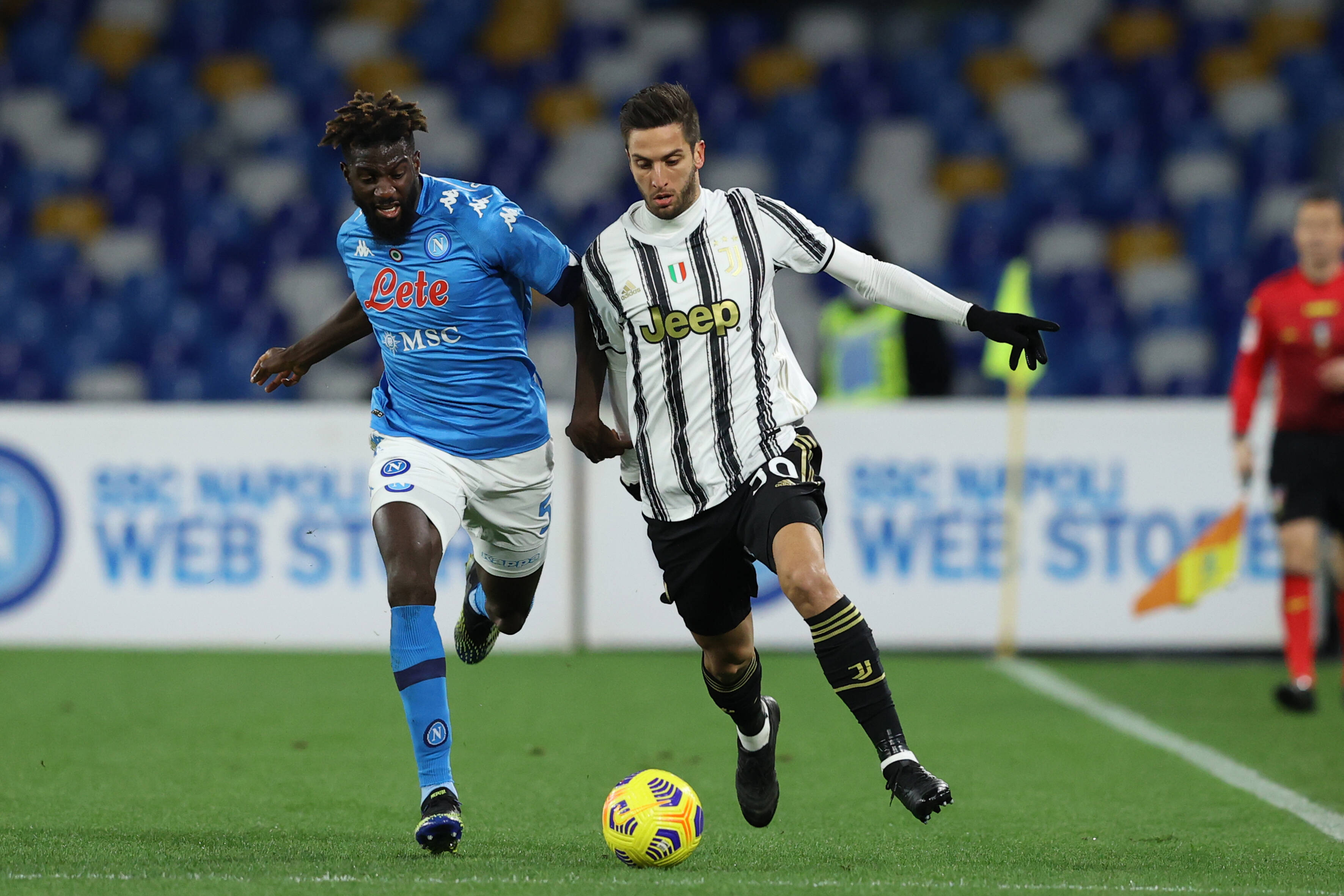 Bakayoko is currently on loan to Napoli, but the Italian side has no intention to purchase the Chelsea midfielder, per Area Napoli. The midfielder will return to the Premier League side, where he has one more contract left on his deal after this season.

Chelsea will see if they can grab whatever transfer fee that comes their way as they do not lose Bakayoko for free. The French media outlet doesn’t add whether the capital club is interested in Bakayoko, for which they’ve reportedly shown interest in the past.