This summer, Paris Saint-Germain will see some talented youth players depart the capital club. Over the years, a significant amount of talent has left the youth system searching for greener pastures.

According to L’Equipe (via Paris Fans), Kays Ruiz-Atil could be the latest youth player to depart the French giants. The teenager has yet to make an appearance under new manager Mauricio Pochettino, and it doesn’t seem as though Ruiz-Atil is in the plans for Argentine tactician. 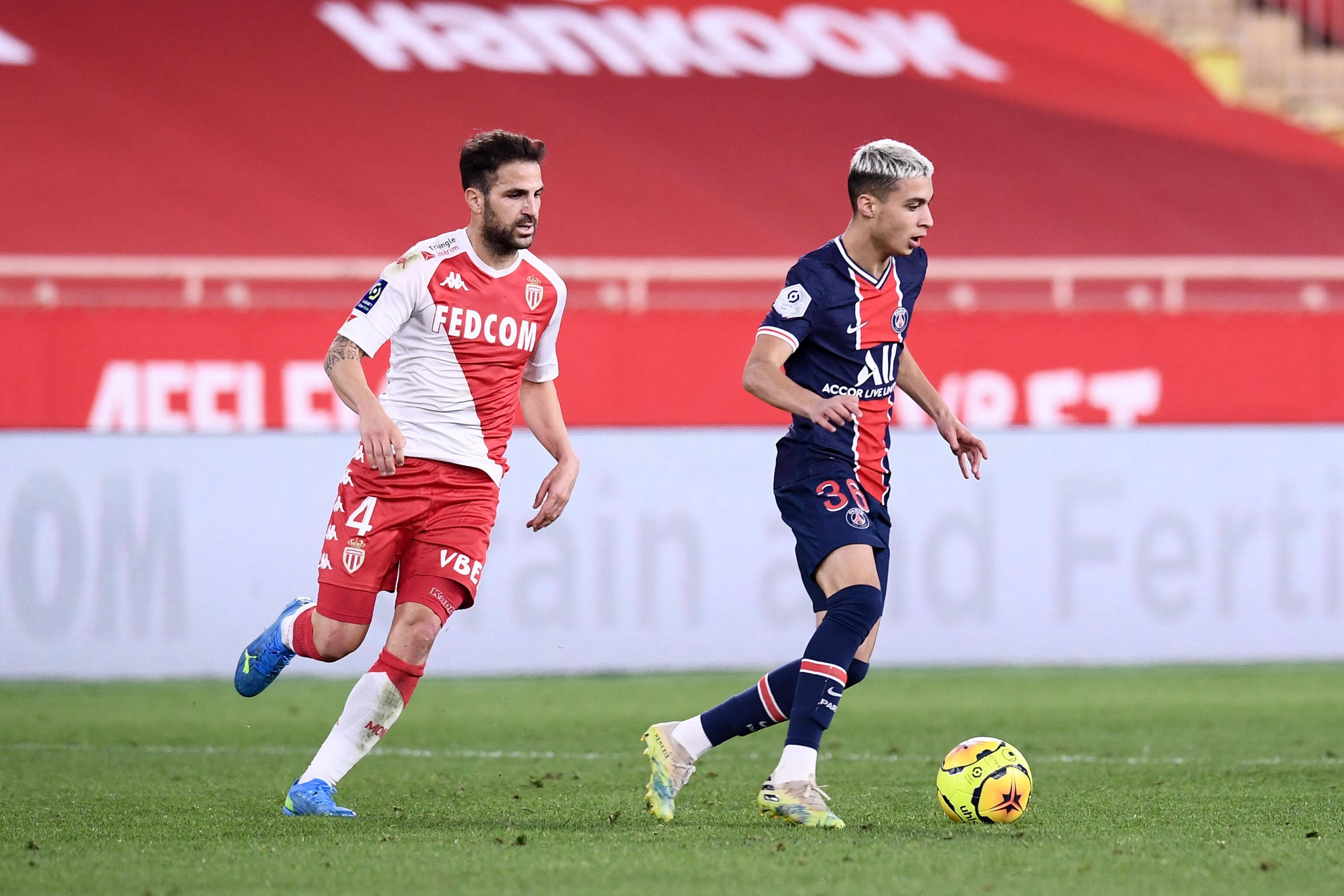 Ruiz-Atil will see his contract expire in June, and so various clubs around France vying for the 18-year-old’s signature this summer. The French media outlet adds that FC Nantes is first in line; however, with Les Canaris fighting relegation, L’Equipe puts OGC Nice as the favorite to land Ruiz-Atil.

FC Girondins de Bordeaux and Montpellier HSC are ther clubs showing interest in Ruiz-Atil. Juventus FC is the biggest club reportedly eyeing the PSG youth product, but they would plan to sign and then loan him out.